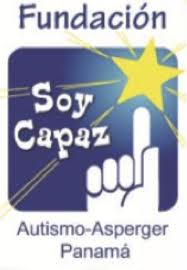 In the second hour this morning Mrs Dabaiba  Nilipour and Ana Arizmendi join us to discuss some of the issues regarding Autism and to promote the event the X Autism Symposium which is taking place this Saturday. Mrs Dabaiba who runs the foundation Soy Capaz will be hosting the event and Maria will be participating. More info here. 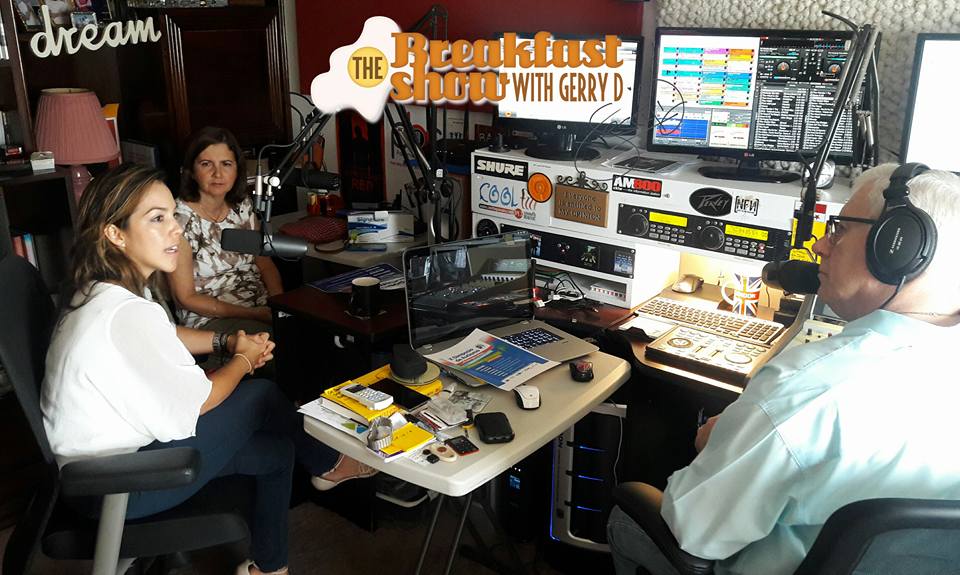 Friday’s Last hour as usual we have Gabriel guiding us as to what we can be doing here in Panama in the coming week or so.

President Juan Carlos Varela said issues such as the flow of migrants, transnational crime and drug trafficking will be the focus of a meeting he has today with his counterpart from Costa Rica, Luis Guillermo Solís, in the District of Boquete.

Deputy Quibian Panay was elected as the president of the Board of Directors of the PRD party in the 8-9 circuit.

The Comptroller General of the Republic, Federico Humbert, reported Wednesday that audits of the funds of the University of Panama will continue and that four of the seven ordered are still pending.

Argentine Federal Judge Sebastián Casanello has sent a request to Panama for confirmation of capital funds tied to alleged money laundering carried out by Lázaro Báez, a contractor who won millions of dollars in government work during the administration of President Cristina Fernández (2007-2015).

Income from tolls paid by vessels transiting the Panama Canal, including those using the new locks, fell slightly during the fiscal year that ended Sept. 30.

Yesterday morning the Judicial Investigation Department in conjunction with the Special Prosecutor for Organized Crime conducted an operation against a human trafficking network.

The Department of Epidemiology of the Ministry of Health has reported that there are 28 cases of the zika virus in pregnant women.

From September 30 to October 1st the Panama Fashion Film Festival (Pfaff) took place at the Ateneo, City of Knowledge, where fashion was promoted through film.