On Tuesday we talked banking, today we have with us the overseeing body of Insurance companies in Panama. (Superintendencia de Seguros). We chat with Lisbeth Gonzalez, Emil Gonzalez and Erisnel Juarez, touching on a number of issues including Car Insurance, Health Insurance but concentrating mainly on the role of the Superintenencia in regard to consumer protection. You can find more information on their website as well as tools to assist you in making a complaint. You can also call (+507)524 5800. 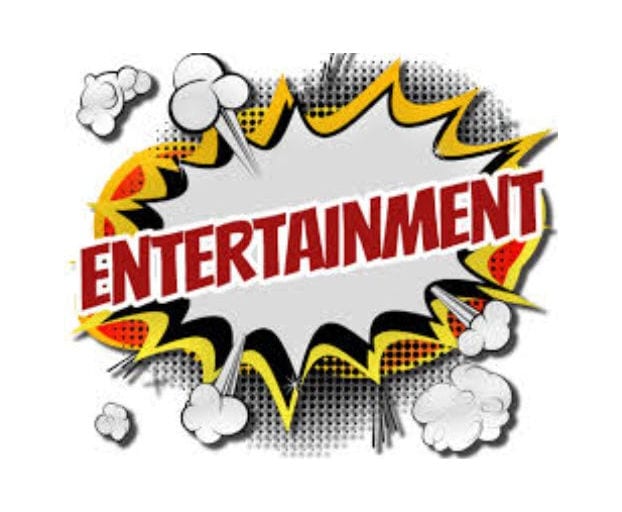 In the last hour we catch up on what and where to go in Panama with Niki for the Visitor newspaper and our very entertainment dept “Yazmin”.

The governing board of the  Cambio Democrático (CD) party made the decision to apply to the former Minister of Social Development  Guillermo Ferrufino  as candidate for deputy for the circuit 8-7, an area that includes the districts of Ancón, Bella Vista, Bethania, Calidonia, Curundú, El Chorrillo, Pueblo Nuevo, San Felipe and Santa Ana.

The Commission of Credentials of the  National Assembly (AN)  endorsed yesterday Thursday, February 7, the appointments of Leo González and Cecilia del Carmen Sucre, as director and technical deputy director of the National Customs Authority, respectively.

The judge of guarantees Carlos Fajardo ordered this Thursday, February 7, the precautionary measure of the impediment of leaving the country and notification on the 15th and 30th of each month, to the deputy prosecutor of Panama West, Fanny De Paula Pitty, for alleged acts of corruption in the exercise of her functions.

The entrance of Asian and Middle Eastern tourists grew 43% in the first 11 months of last year. In this period 68 thousand 435 people entered, with China leading the way with a 67% increase, entering with 24 thousand 471 visitors. Their visits are marked by the establishment of the diplomatic relationship between China and Panama.

Tomato producers in the province of Los Santos urgently requested the government to settle the incentive to which they are entitled. According to the producers, they have not been paid it since 2016.

Since November 23, it has not rained in much of the Canal basin, according to the institution’s records, said Carlos Vargas, vice president of Water and Environment for the Canal.