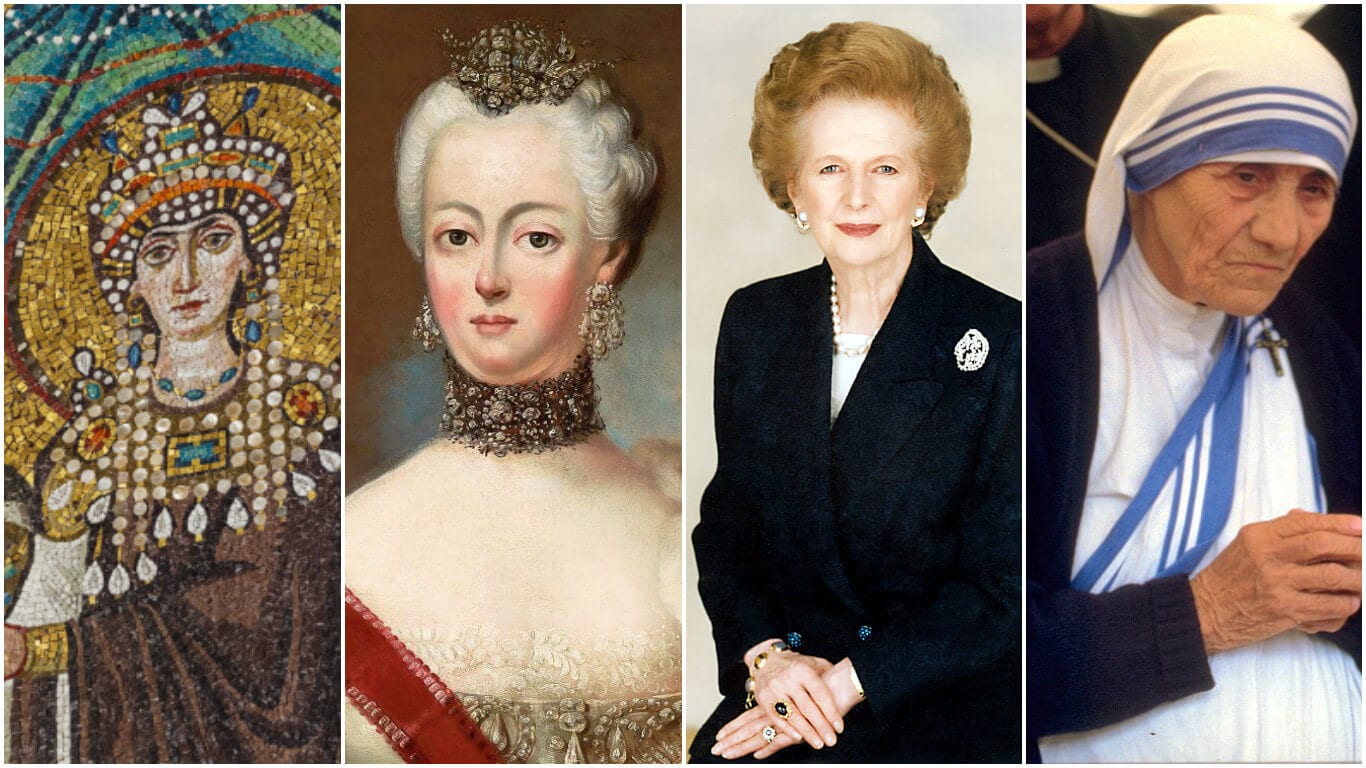 Today being International Women’s Day we take a little look at some of the most influential women through history. From Medicine, computing, science and the arts.

The 28 countries that make up the  European Union (EU) formally knocked down the ‘black’ list drawn up by the Commission that included Panama on the grounds that its financial system ran a “high risk” of money laundering.

The electoral public prosecutor, Eduardo Peñaloza, advised on Thursday, that a total of 46 thousand people who participated as activists for candidates for free application will be called to appear for the alleged crime of supplanting signatures of deceased persons.

During 2018, the Judicial Branch spent $391 thousand 79 on trips made by magistrates of the Supreme Court of Justice and other officials to various countries around the world.

The  Electoral Tribunal (TE) reported on Thursday March 7 that the first 100 thousand ballots for the office of President of the Republic to be used in the general elections were printed.

During the Carnival operations, 97 drivers were sanctioned by the Directorate of Supervision of the Comptroller of the Republic for faults in the use of the State’s vehicle fleet.

Already a total of 17 people have become ill with the  hanta virus in Los Santos in 2019.

The cross of the Barú volcano, in the district of Tierras Altas, province of Chiriquí , was allegedly vandalized by a group of young people who marked it with green letters.

Under the supervision of biologists from the Ministry of the Environment (Mi Ambiente) on Thursday, the humpback whale found dead was buried on La Concepción beach, Pocrí district, Los Santos province.