Friday 8th November 2019. MonaLisa and Rodrigo represent Panama and what, where and when.

It has been a while but MonaLisa and Rodrigo are back with us in the studio. “After submitting their song “Todo lo que quiero” and performing it before judges for Festival Panama, Monalisa & Rodrigo were chosen to represent Panama in the Festival Internacional de la Canción. This festival takes place in Punta del Este, Uruguay and features the selected songs from 21 countries competing before judges that will choose the best song of the festival. In addition there are also contests for best video (chosen by judges) an best performance (chosen by popular vote on social media).  The duo will be arriving in Montevideo on nov 26 for a series of performances and oficial visits to governmental institutions and then going to pinta del este for the final of the festival. 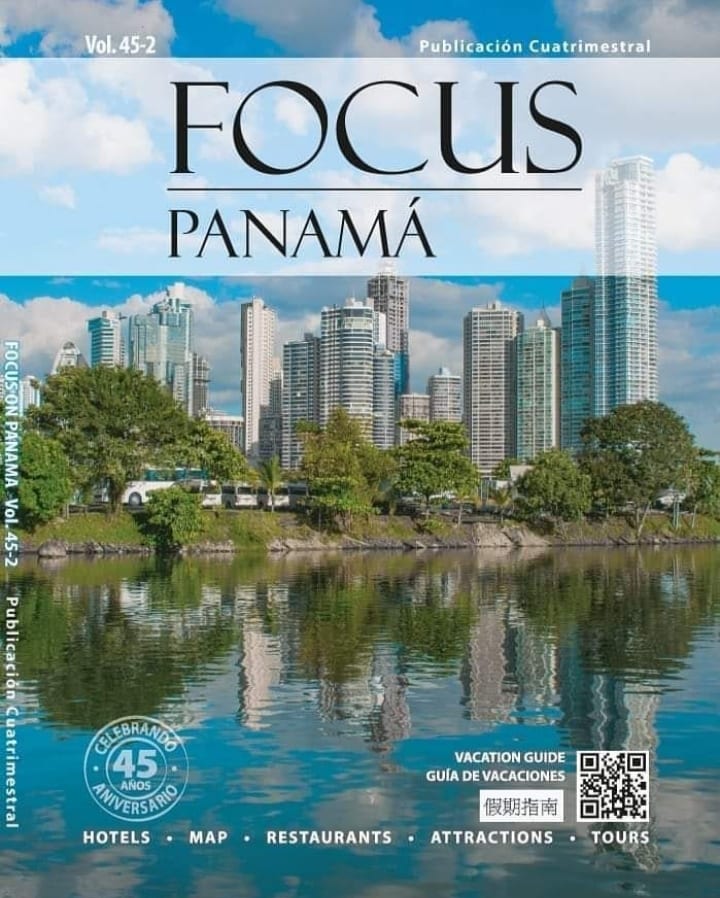 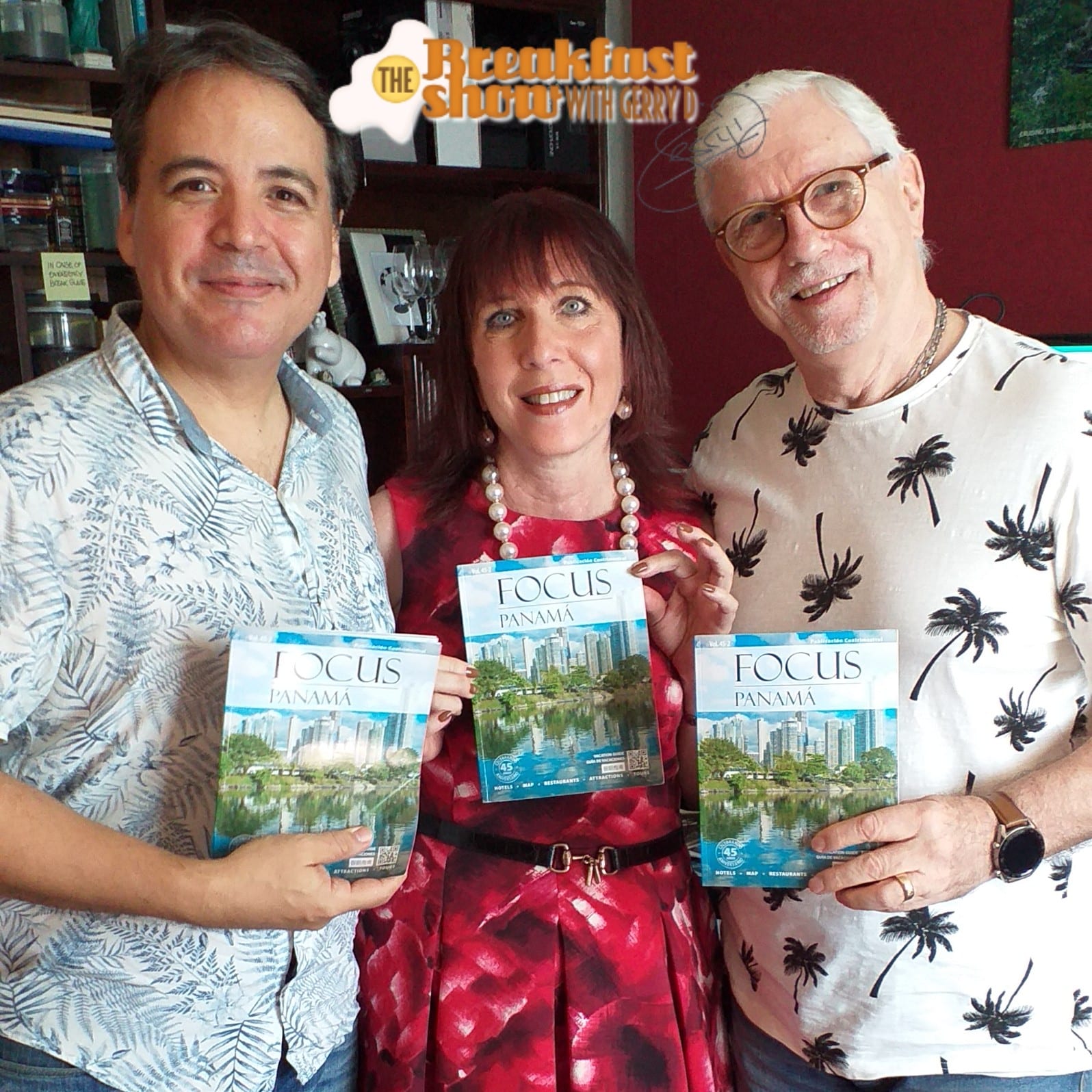 What, Where and When. This week it is the new Focus magazine that have a chat about with Augusto and Mariangela from the Focus group. Yazmin looks at some of the events with Augusto. always plenty to do here in panama.

The former president Juan Carlos Varela  said Thursday that his private communications have been disclosed without consent, and “distorted, altered and manipulated with the clear intent to cause harm”.

A fine of one thousand dollars was ordered by the peace judge of Calidonia to the individual who launched fireworks on October 31, amid the protests that young university students made against constitutional reforms .

When the young people who represent the university and civil society groups, who oppose the constitutional reforms, arrived at the plenary session of the National Assembly yesterday, the first thing they asked the deputy president of the assembly, Marcos Castillero, was to change the schedule of the meetings.

The Labor Migration service will not be open to the public today, Friday, November 8. Foreign workers who need to do their renewal or work permit procedures for the first time will have to go to the headquarters of the Ministry of Labor and Labor Development (Mitradel) on Monday.

The National Aeronaval Service (Senan)  confirmed that 2,488 packages of drugs were seized south of the coast of Punta Mala, Pedasí district, in the province of Los Santos.