The latest report from the Pan American Health Organization (PAHO) highlighted that in Panama all age groups show a progressive decrease in the incidence of Covid-19. According to the report, released on October 5, that decrease has been present for eight weeks. In descending order, the groups with the greatest reduction are the group under 20 years of age with 76.7% and the group from 20 to 39 with 76.2%.

The Minister of Health, Luis Francisco Sucre, said that for the next game of the National Soccer Team against the United States, the opening will be maintained for anyone who is with the complete vaccination scheme, a measure that has been adopted by the Panamanian Football Federation (Fepafut) . That meeting between the Panamanian and American teams will be next Sunday, October 10 at the Rommel Fernández stadium. Sucre indicated that the capacity may increase from 80% to 100% if they are all vaccinated, but it would be Fepafut who would decide in the end. 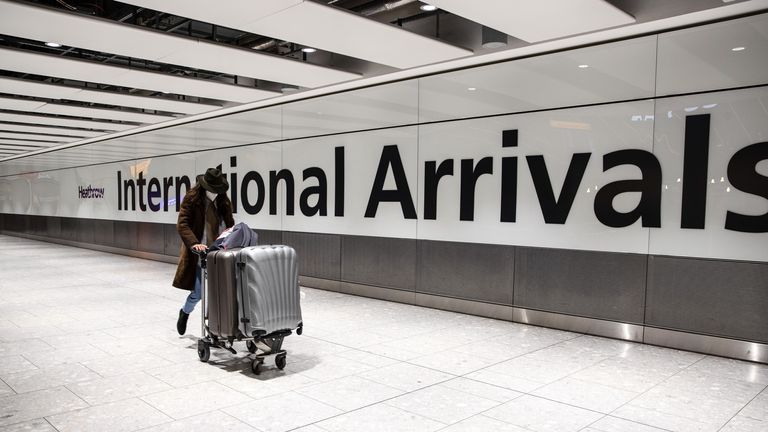 The British Government withdrew this Thursday, 47 of the 54 countries and territories that made up its “red list” of restrictions on international travel due to Covid-19, leaving only seven, all of them located in Latin America and the Caribbean. As of 03:00 GMT on October 11, trips to England from Colombia, Ecuador, Haiti, the Dominican Republic, Panama, Peru and Venezuela will continue to be exclusively limited to British citizens and residents.

The Commission of Economy and Finance of the National Assembly approved in the first debate the bill 627, “which extends the validity in all its parts of Law 152 of May 4, 2020 and Law 156 of June 30 2020, in response to the state of emergency of the national economy ”. Both laws establish a moratorium on loan payments with financial companies and public services. The initiative approved this Thursday, in the legislative commission, intends to extend the moratoriums until December 31, 2021. The measure will also have retroactive effects, until January 1, 2021.

The Office of the Prosecutor Against Organized Crime began on Wednesday to call the victims of the wiretaps in the oral trial against former President Ricardo Martinelli (2009-2014), for the alleged commission of the crimes of interception of communications and monitoring, persecution and surveillance without judicial authorization. They are the businessmen Aurelio Barría and Stanley Motta .

A group of citizens demonstrated on Wednesday on Calle 50 in protest at how the debate to reform the electoral law is being carried out. Some even directed their complaints to the President of the Republic, Laurentino Nito Cortizo . “Nito, I was wrong about you … terrible administration,” read one of the banners. 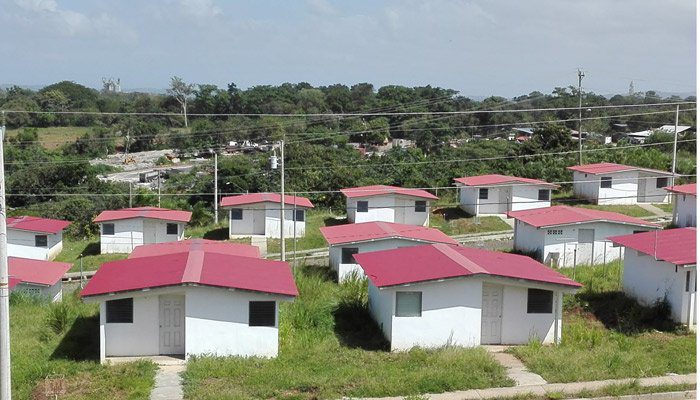 The housing deficit in Panama is estimated at 200,000 homes, Rogelio Paredes, Minister of Housing and Land Management, acknowledged this Thursday, October 7. Paredes said that this housing deficit is concentrated in the provinces of Chiriquí, Panamá and Oeste Panamá and warned that in those regions it has grown exponentially.

The World Bank (WB) maintained the growth estimate of 9.9% for the Panamanian economy this year, according to a new report published by the international organization. According to this forecast, Panama would be among the countries with the highest growth rate in Latin America, behind Guyana (21.2%), Peru (11.3%) and Chile (10.6%).