Monday 10th February 2020. Putting Panama on the map and the 9th Musicalion.

Dominic Moran is my guest in the second hour of the program. Always having a bit of an inclination to mapping and photography and posting them on Google, surprisingly Dominic was contacted by them. Now with the project of mapping Panama for Google Maps Street View. We talk about how it came about, the technology and how much time will it take. 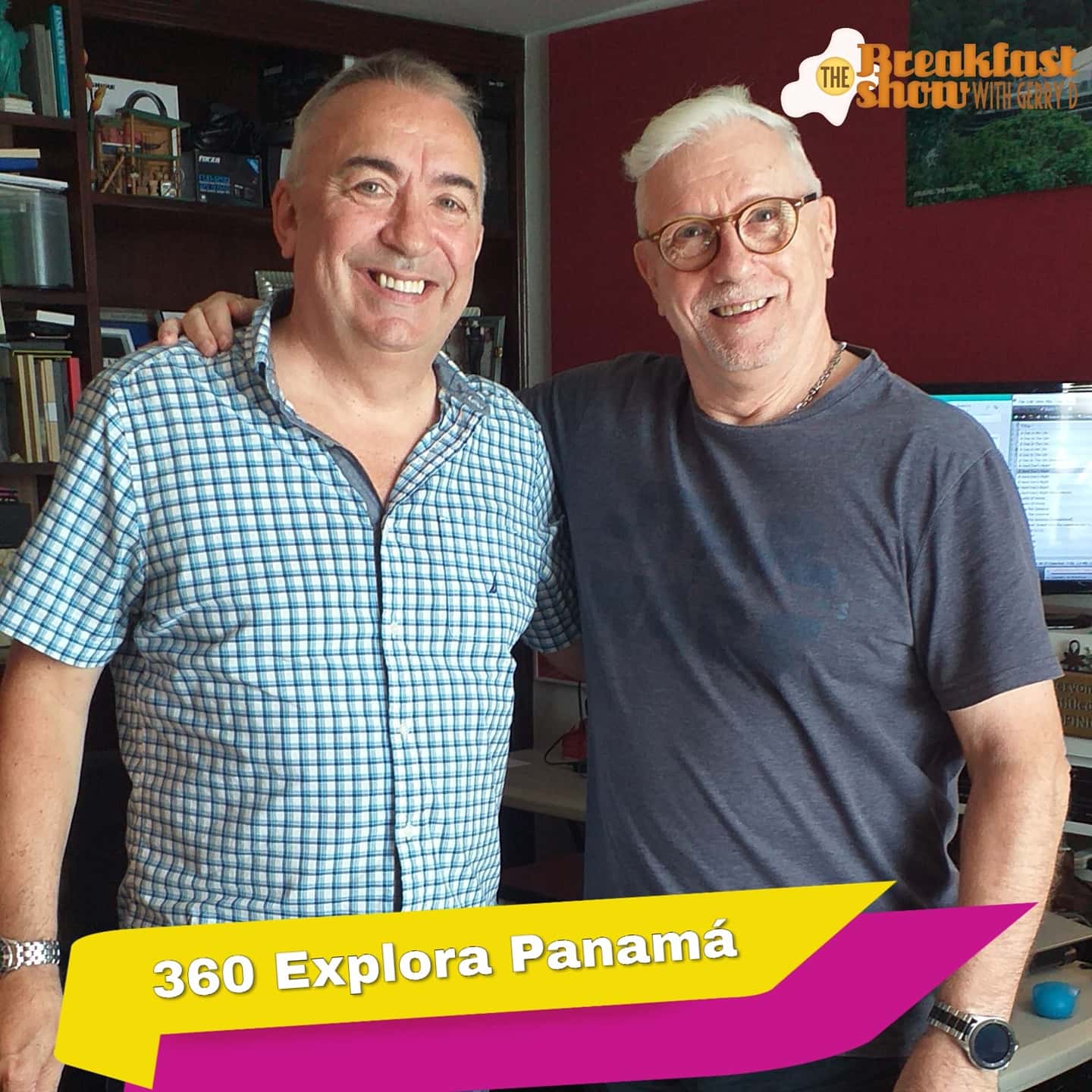 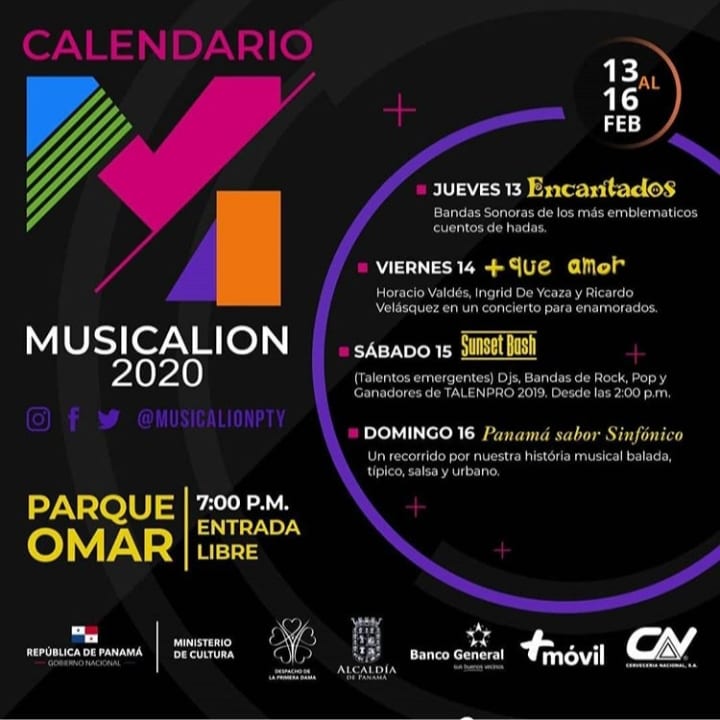 In the last hour Ricardo Velasquez pops in to talk about this years Musicalion event which takes place this coming Friday through Sunday at Parque Omar. Giving a platform to local artists but also bringing in artists from outside. For more info Click HERE. 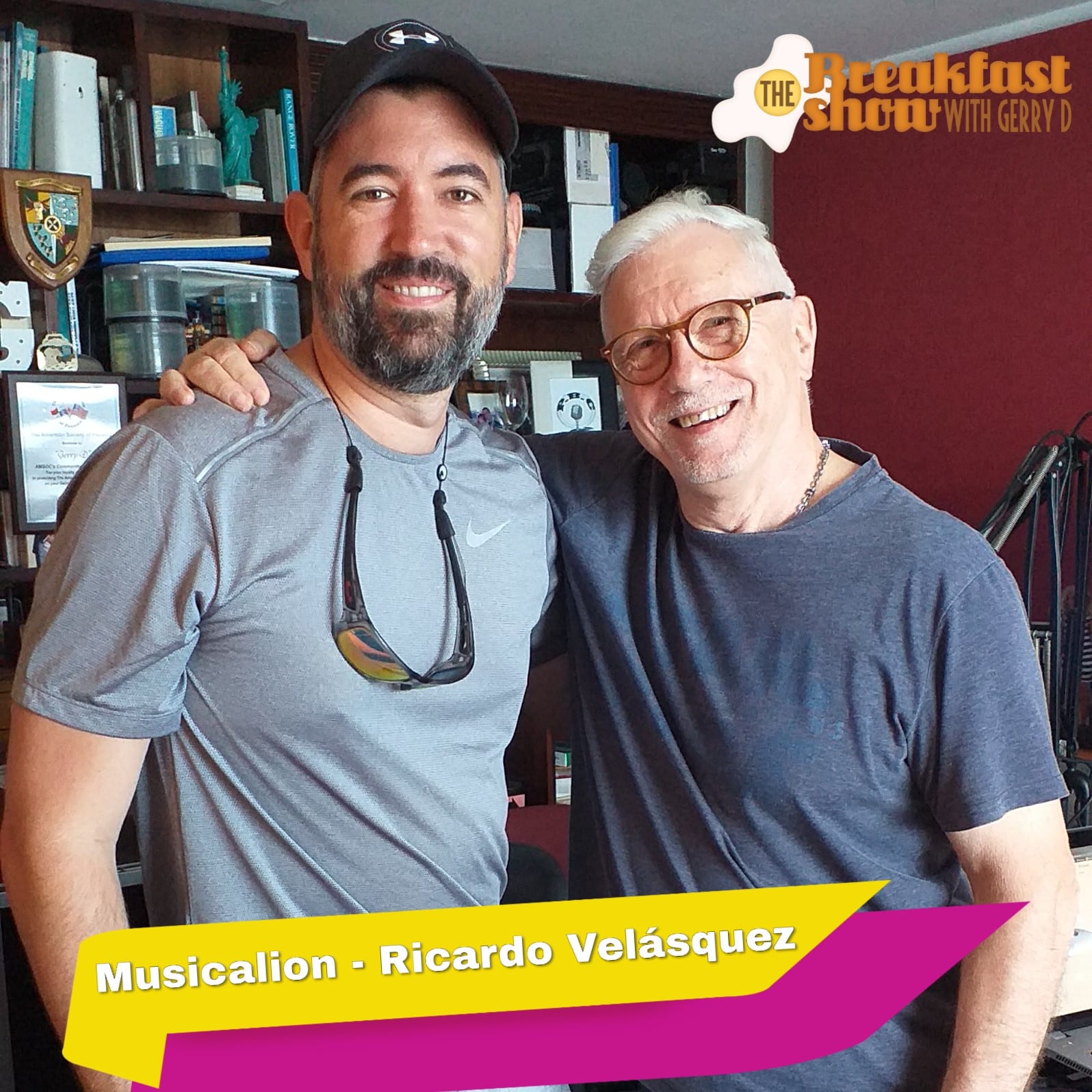 A total of 26 new officers were assigned to security and surveillance tasks at the La Joya prison complex, this was after it was known that the multiple murderer Gilberto Ventura Ceballos had escaped from a maximum security cell of this penitentiary center.

The Chamber of Commerce, Industries and Agriculture of Panama (CCIAP) echoed what it considers “the pressing need” to attract talent from other countries to strengthen the country’s opportunities in advancing as a society.

The Comptroller General of the Republic and the Ministry of Education (Meduca) set up a work table with the intention of expediting the process for the payment of 48 million dollars owed to teachers and contractors of the Panamanian State.

The Institute for the Training and Use of Human Resources (Ifarhu) announced that on Monday, February 10, the disbursement corresponding to the university scholarship, extreme poverty and eradication of child labor program, of those students that remain in force will be made.

Panama is recognized as one of the most important connection centers in the region, but that success is not replicated within the country.

In December 2017, Copa Airlines began operating the route between the American city of Denver and Tocumen International Airport. The bet was risky. A year earlier, United Airlines had abandoned that route due to lack of demand, after establishing regular flights to Panama in 2014.