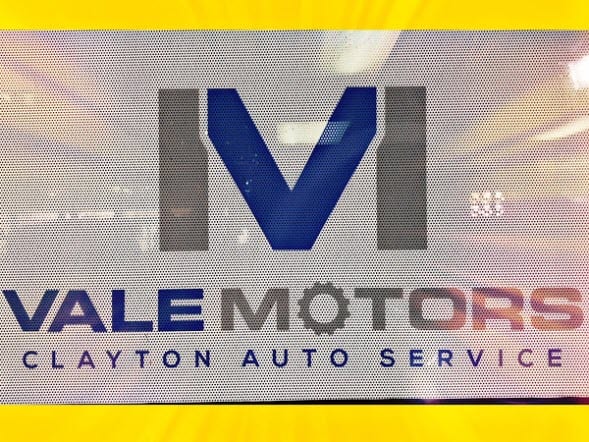 In the last hour today a bit of  treat for me. We talk cars with Alessio Mini from Vale Motors in Clayton. Of course today it is not like in my day, those good old days when you could take out the engine of your car and work on it in the Kitchen! Now days it is as much a requirement to be a computer engineer as a it is to be a

mechanic. So we chat about the type of car that Vale can work on, getting those spare parts and much more. Oh yes, we talk a little F1 as well.

Comptroller Federico Humbert revealed that a team of the Comptroller General of the Republic is preparing, in the next few days, to carry out the audit of form 080 of the National Assembly (AN).

The Panama Canal Authority (ACP) now schedules the draft adjustment to 43 feet for June 19, for the neopanamax locks, which was  originally scheduled for this coming Wednesday June 12.

After the doctors determined that the kidneys of Miguel Ignacio, victim of an explosion in the PH Costa Mare on May 31, are working “very well” and that he presents “stable vital signs”, and affirmed that he is “moving forward”.

A large amount of garbage was collected at Bella Vista beach, in Guararé, to help avoid affecting the marine species of the area.

In the last two years, the 10 stores that operate under the customs and tax system of Colón Puerto Libre (CPL) have generated sales of 8 million dollars.