The accumulated cases of Covid-19 increased to 67,656 in Panama, after this Sunday,  386 new infections were registered. In the last 24 hours, 4 deaths occurred, in addition, 2 deaths from previous dates are updated that total 6,271 accumulated, for a fatality of 1.7%, reported the Ministry of Health (Minsa) through its epidemiological report. The new cases were detected after 6,015 tests were applied, which yielded a positivity of 6.4%. According to the epidemiological report, the number of recovered patients amounts to 357,101 and active cases to 4,284. There are 3,907 people in home isolation and of these 3,726 are in their homes and 181 in hospital hotels.There are 377 hospitalized, of which 322 remain confined in wards and 55 in intensive care units.

Minsa reported that since the Tocumen International Airport resumed its activities in October 2020, 103,449 tests have been carried out and a total of 1,307 positive travelers with Covid-19 have been detected.

17.9% of the total population to be vaccinated (4.3 million people) has received at least one dose of the Covid-19 vaccine , since the vaccination process began in Panama last January. Of the people who registered to be vaccinated against Covid-19 with the AstraZeneca vaccine, at least 95% kept their appointment to receive the first dose, according to the figures revealed by the Ministry of Health (Minsa). The Minsa reported that the rescheduling of appointments of those who could not attend in these two weeks will be announced in due time and also when the application of the second dose for this group will begin.

More than a year after not allowing seminars, forums, congresses, conventions, exhibitions and trainings in person due to Covid-19 , as of this Monday, May 10, these types of events can be held in compliance with certain provisions . At the beginning of last week the Ministry of Health (Minsa) confirmed that from today, Monday, it is allowed to carry out this type of activities in person, limited to 25% of the capacity of the venue in the provinces in which the positivity of coronavirus is less than 5 %. 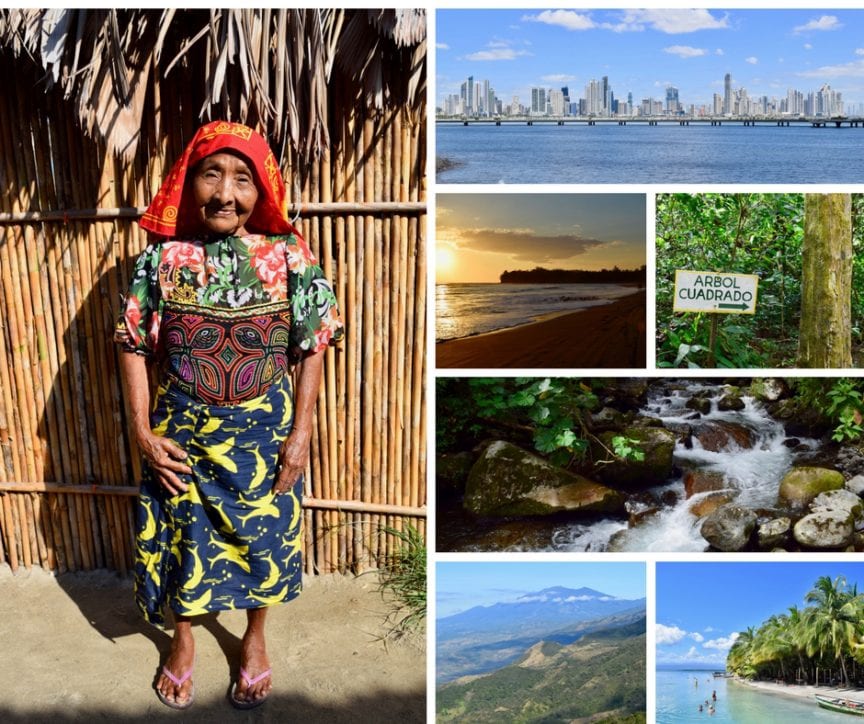 Recalling that in 2020 the country recorded losses in tourism of over 4 billion dollars, the Chamber of Commerce, Industries and Agriculture of Panama (Cciap) called on the government to take immediate and coherent actions to reactivate this sector. It is emphasized that this is why firm, safe and immediate measures must be implemented and supported in the midst of the Covid-19 pandemic. It is added that 240 thousand jobs were generated in the national tourism industry and that this represented an aggregate contribution of all related tourism activities of 10% of the Panamanian economy.

The construction sector still suffering the recent paralysis that was registered last year due to the mobility restrictions that the Government implemented to stop the contagion of Covid-19 . The accumulated investment in construction in the first three months of the year fell 49.5%, although there was a notable rebound in the month of March.

The Second Court of Justice ordered the cancellation of the release bond of $ 5 million granted to Luis Enrique Martinelli Linares, regarding the process that is being followed for alleged money laundering through the Blue Apple company . The Twelfth Criminal Court, in September 2020, also annulled a bond of $ 2 million granted to Martinelli, but in the process for alleged money laundering through the Brazilian company Odebrecht.