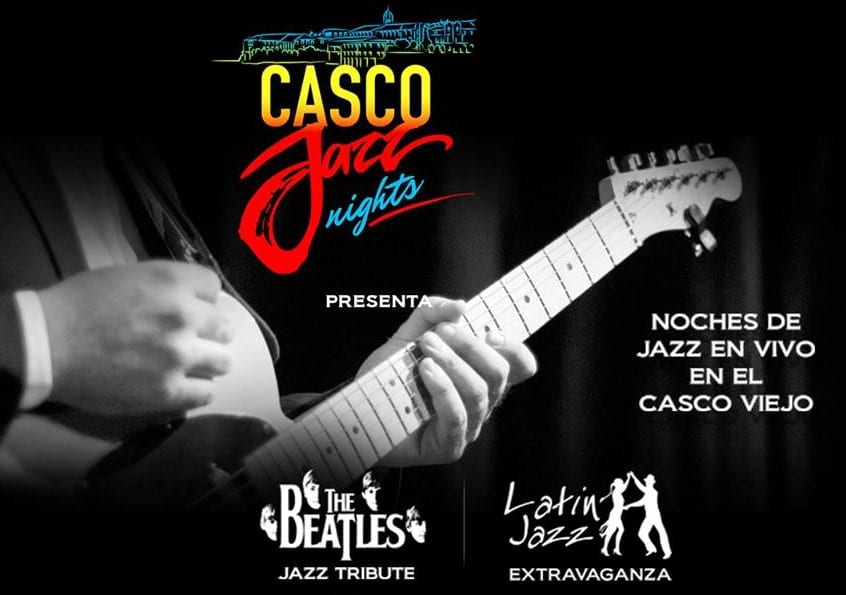 A special treat this morning, in the last hour Luis David Bonilla and Carlos Quiros join me. Promoting their event on Wednesday at the Teatro Amador a night of Jazz fun starting with a tribute to the music of the Beatles and that will be followed by Latin Jazz.  Take a listen to Eleanor Rigby and Come together below.

The corruption trial of Italian businessman Valter Lavitola and former Finmeccanica Commercial Director Paolo Pozzessere has been scheduled for Feb. 7 in the Court of Rome.

Yesterday, Amado Cerrud was elected president of the 8-2 and 8-3 circuits or member of the National Executive Council (CRC), by the opposition Democratic Revolutionary Party.

Yesterday, thousands of Panameñistas attended the Roberto Duran Arena in Juan Diaz, to ratify the new board led by Deputy José Luis Varela.

Former Vice President Arturo Vallarino presented documentation Friday to the General Secretariat of the National Assembly that will allow him to compete in the election to fill the upcoming vacancy on the Tribunal Electoral (TE).

An investment of 9.9 million dollars will be used by the National Council for Sustainable Development (CONADES), for the construction of 887 health units in the districts of Las Lomas and Potrero; a water Treatment Plant in El Cope; a water treatment plant in Villa del Carmen; and a rural aqueduct in Bajo Grande, all in the district of La Pintada, Cocle province.

At least 25 people were injured on Saturday in a bus accident in El Copé, Coclé.

The Department of Protected Areas and Wildlife of the Ministry of Environment (MiAmbiente) regional office in Cocle, confirmed the presence of a jaguar, a pair of pumas and one ocelot in the primary forest of the water reserve in the Tucuecito community, Penonomé district.

The judges of the Supreme Court approved a $300 Christmas bonus for employees of the judiciary. The information was posted in the Government Gazette and carried the signatures of all nine judges.

Panamanian residents in Brooklyn organized a traditional parade to celebrate Hispanic Heritage Month and the independence of Panama from Colombia.