The Ministry of Health (Minsa) reported this Sunday, January 10, that 42 new deaths from coronavirus have been reported in the last 24 hours and 2,424 new cases. In the epidemiological report, the ministry highlights that they also included 3 deaths from previous dates, totaling 4,455 accumulated deaths in the country (lethality of 1.6%). Minsa points out that in the last hours they applied 10,389 tests, for a percentage of positivity of 23.3%.  53,115 people are reported in home isolation, of which 52,334 are at home and 781 in hotels. There are 2,482 hospitalized and 2,257 of them are in the ward and 225 in intensive care units.

The mutation of the new coronavirus that arrived in Panama, called D614G, has doubled in recent months according to a report from the Gorgas Memorial Institute for Health Studies . In the social network Twitter, the Institute highlights that “70% of cases were found with the D614G mutation, this variant is not the one found in England, however it is also highly contagious.”

The Ministry of Education (Meduca) announced this Sunday, that the 2021 classes will begin remotely in official and private schools. Meduca specified that the decision to start the first quarter of the school year in a remote manner was made after meetings with the Ministry of Health.

In a weekend marked by the total quarantine, the National Police reported that in the last two days they have arrested more than 700 people for breaching the curfew.

Given the uncertainty due to the continuity of the quarantine decreed by the Government, the Chamber of Commerce, Industries and Agriculture of Panama (Cciap) recommends that the Executive extend the provision that regulates the suspension of employment contracts due to the effects of the pandemic. 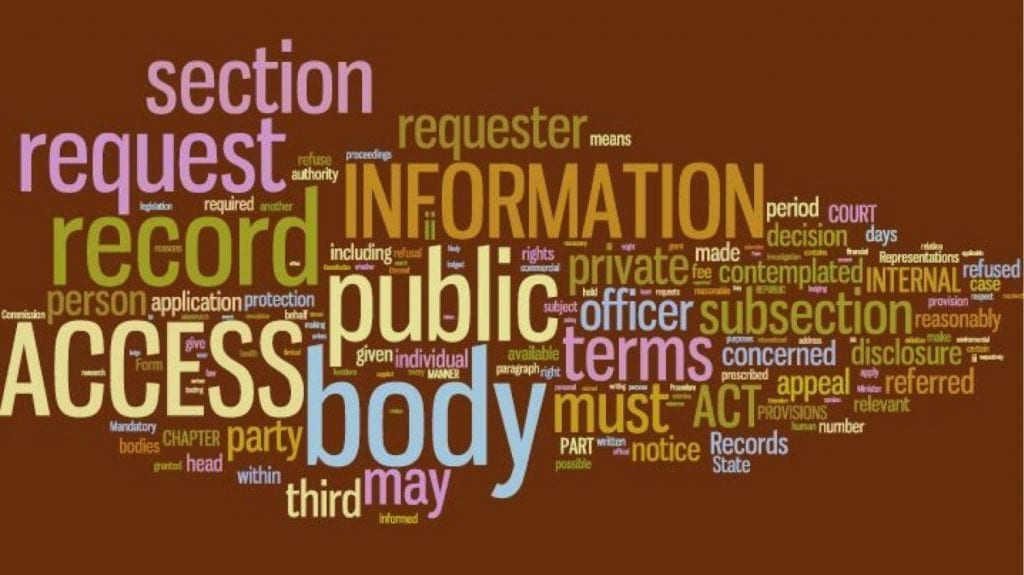 Make it clear that information is a fundamental and inalienable right of every human being; that it is considered to include aspects on the protection of personal data, but that, at the same time, it is specified that the identity card or passport number of State officials and contractors are not confidential data. These are some of the proposals that citizens have put forward to reform Law 6 of January 22, 2002, which establishes rules for transparency in public management.

Who are the best and worst qualified deputies in the National Assembly? In its “Deputies Bulletin”, a document released on January 6, the Espacio Cívico Foundation made those names public.