The epidemiological report of the Ministry of Health (Minsa) , of this Sunday, reveals that in the last 24 hours, 119 new positive cases of Covid-19 were registered. The total number of deaths increased to 7,267, after 3 new deaths were registered. The report adds that 4,103 tests were carried out to detect new cases, and the percentage of positivity is 2.9%. Active cases total 2,605. 2,389 people are reported in home isolation, of which 2,283 are at home and 106 are in hospital hotels. There are 216 hospitalized patients and 174 of them are in the ward and 42 are in the intensive care unit.

The latest report from the Pan American Health Organization (PAHO) highlighted that Panama is the Central American country with the highest proportion of the population fully immunized against Covid-19 According to official data from Our World in Data, until last October 2 in Panama at least 60 out of 100 people had complete vaccination schedules against the new coronavirus.

The president of the Chamber of Commerce, Industries and Agriculture of Panama, Jose Ramón Icaza , said that “the recovery of jobs” in the country must be a common obsession. Therefore, Icaza recalled that small and medium-sized entrepreneurs need to be able to start their operations after 18 months of mobility restrictions and activities closed due to the Covid-19 pandemic. “We have to act as soon as possible,” he said.

The Minister of Public Security, Juan Pino , reported this Saturday, that they will once again take charge of the custody of the discarded money during its transfer. This, after the theft of four bags of cash at dawn last Wednesday, in the cargo terminal of the Tocumen International Airport . Authorities describe this robbery as one of the most audacious blows in recent years. According to the investigations carried out in this case, the thieves stole $ 1.5 million, in a carefully planned operation.

After monitoring the prices of some personal and household hygiene products, officials from the Consumer Protection and Competition Defense Authority (Acodeco) detected that in general terms they have remained stable in recent months. According to Acodeco, the average prices in stores, such as grocery stores and mini-supermarkets, were observed in September 2021 and compared with the average prices of January 2020. According to Acodeco, among the products evaluated are toothpaste, toilet paper, bath soap, sanitary napkin, shampoo, deodorant, disinfectants, powder soap, bar soap, dishwasher powder and disposable diapers. 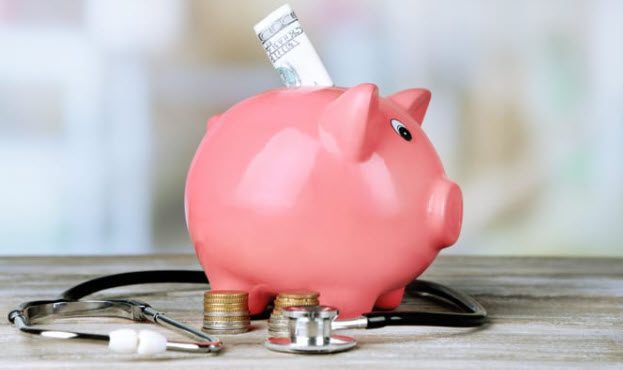 The insurance sector warned that the eventual approval of a bill that would force insurers to cover people over 60 with or without pre-existing diseases with health policies would go against the technical principles of insurance. The initiative was presented by Deputy Mayín Correa in 2019 and has not had much progress, but in recent weeks a subcommittee formed in the Commission on Labor, Health and Social Development has been analyzing it. The bill aims, as stated in the explanatory memorandum, that a person who has the financial resources, “can take out health insurance, without fear of being rejected due to their pre-existing health condition.”

Agents of the National Police of the province of Herrera used pepper spray on Saturday night to evict the fans after the conclusion of the soccer match between Plaza Amador and Herrera Fútbol Club held at the Los Milagros Sports Complex in Chitré. Tempers got heated and the police calmed the situation, said the executive of the Sixth Police Zone of Herrera, Lizandro Concepción