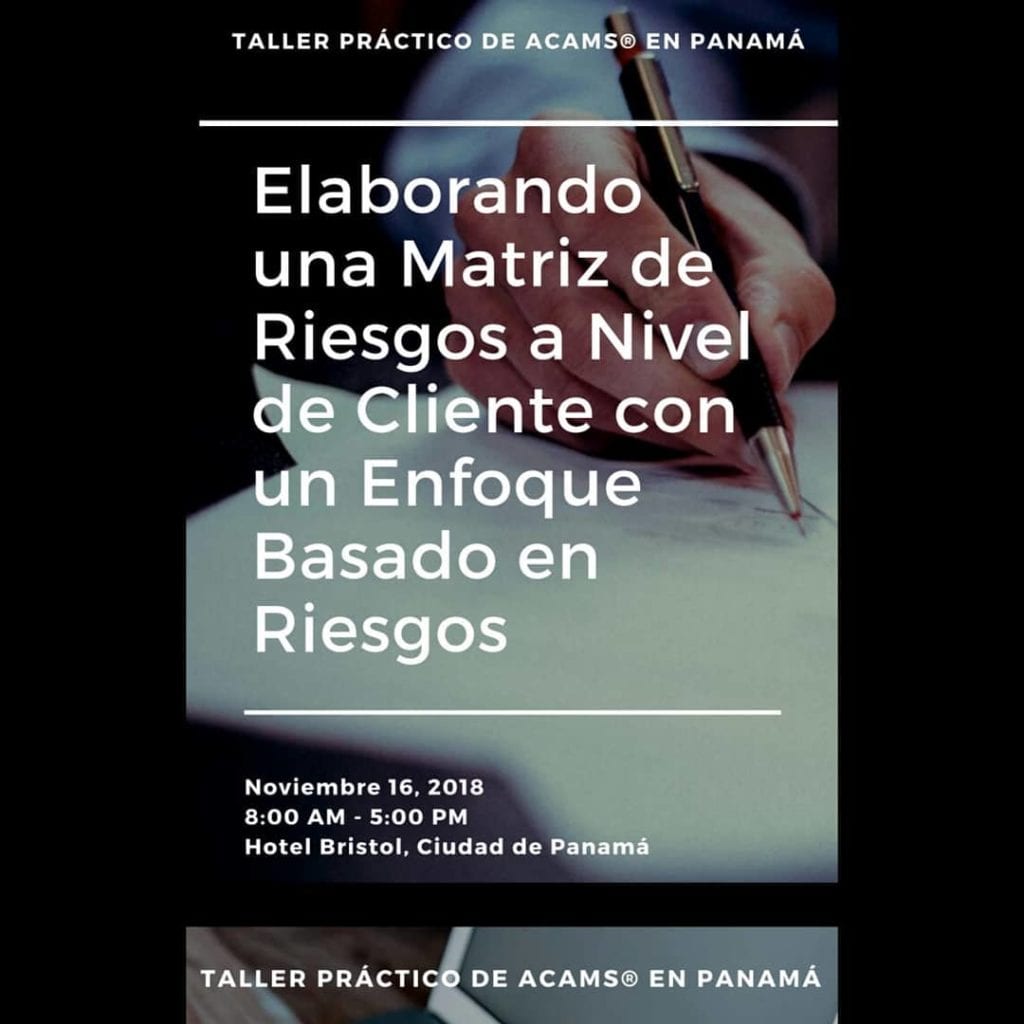 In the first and last hour we have our rummage around the music collection and the Internet. But in the second hour today a most interesting topic, Lubomir Dobrev (Lubo) joins me. The topic is to do with Anti Money Laundering, Anti Terrorism Financing and an event this coming Friday that will instruct on implementing a Risk-Based Matrix. More info HERE. 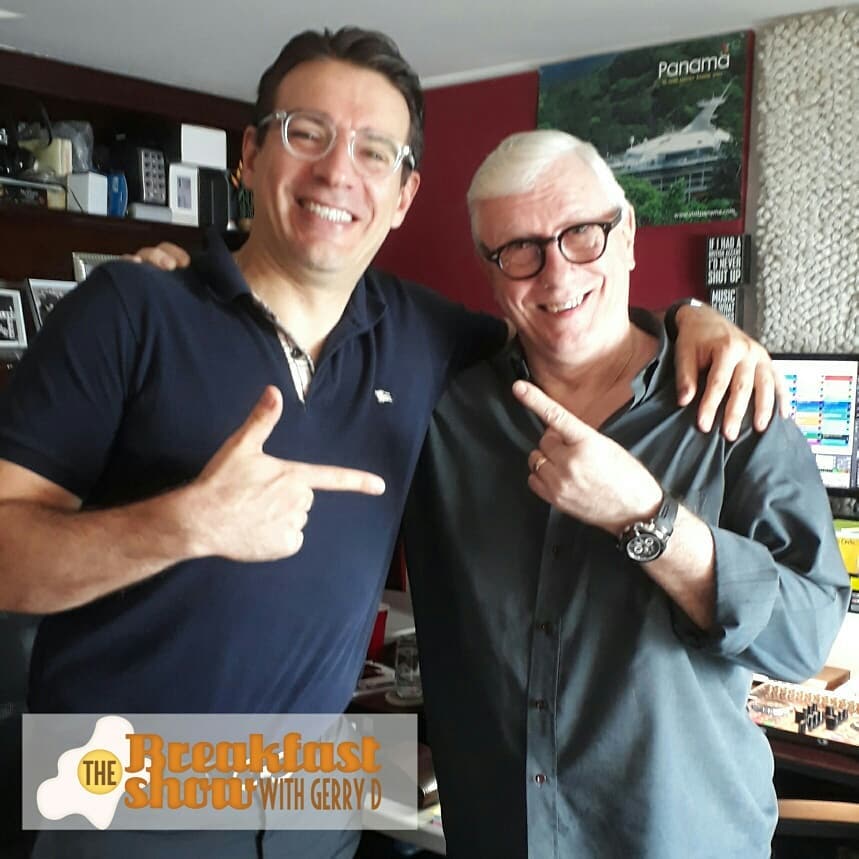 Former President  Ricardo Martinelli has held two meetings of “rapprochement” in the last 15 days with the complainants in the process against Martinelli  for wire tapping, in order to explore an agreement.

Then, in July of this year, one month after Martinelli’s extradition to Panama, there were at least two rapprochement meetings between the ex-ruler and the plaintiffs.

After the claim that the audit of the Office of the Comptroller General of the Republic was ineffective and made by officials not qualified in aeronautical expertise, the fifteenth criminal judge, Leslie Loaiza,  excluded the former Minister of Social Development (Mides) Guillermo Ferrufino, from one of the processes followed for irregularities in the management of the extinct National Aid Program (PAN).

The  Ministry of Environment (MiAmbiente) reported that the National Aeronautics and Space Administration (NASA) selected the Panamanian proposal to develop a “Forest Information and Sustainable Management System”.

The Civic Association of Santeños Residents in San Miguelito celebrated the 197th anniversary of the First Cry of Independence in La Villa de Los Santos.

Some 28 school delegations participate this Saturday, November 10, in the parade of school and float bands in the village of Juan Díaz, on the occasion of the commemoration of the First Cry of Independence of La Villa de Los Santos.