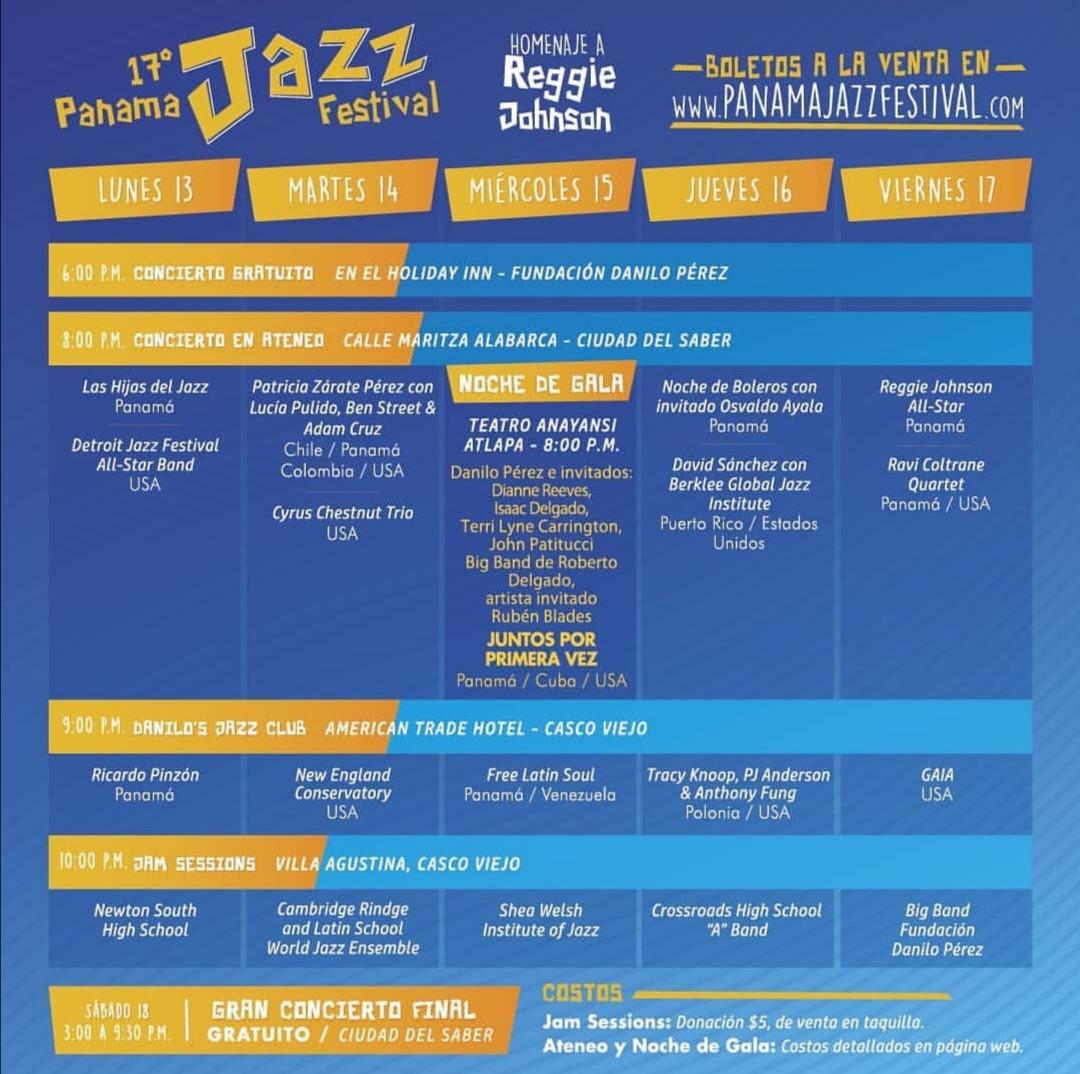 Welcome to Monday, busy start to the week, the week that the Panama Jazz Festival kicks off. My guest with me in the second hour today is accomplished Jazz 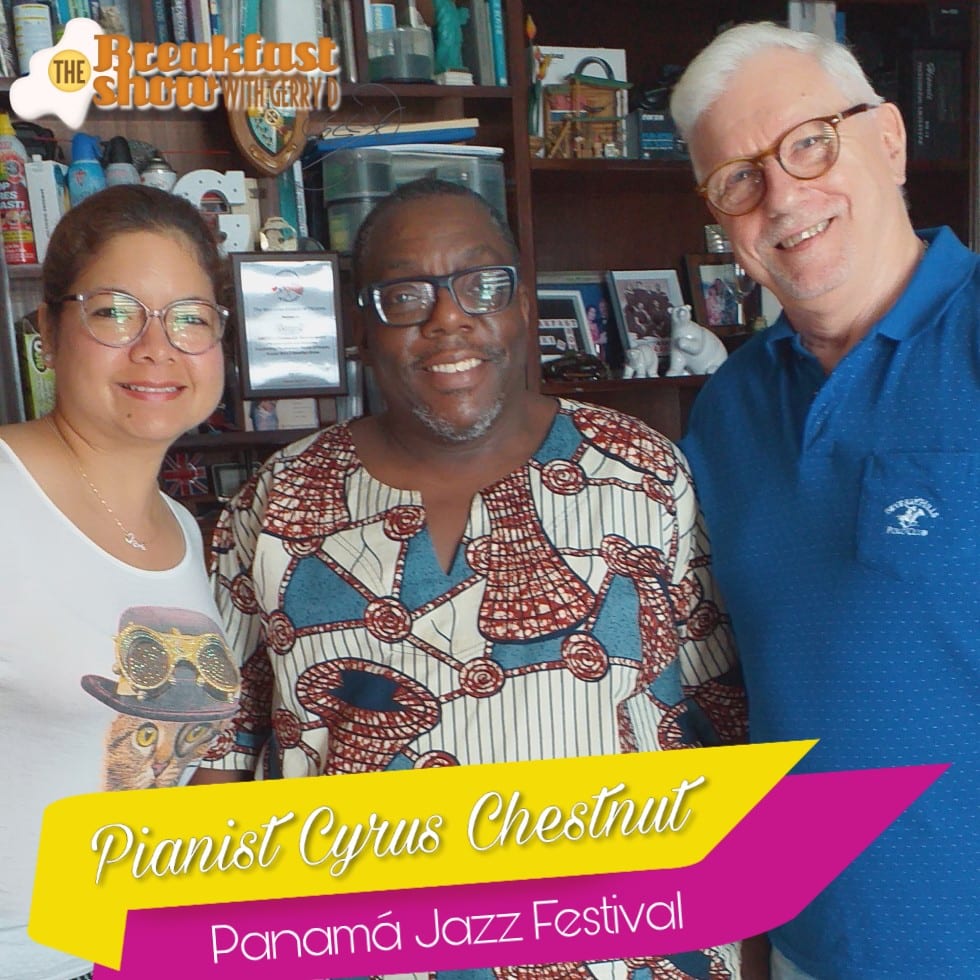 pianist Cyrus Chestnut, we talk about his career, how it all started and the great things he is doing to promote Jazz to a new generation. 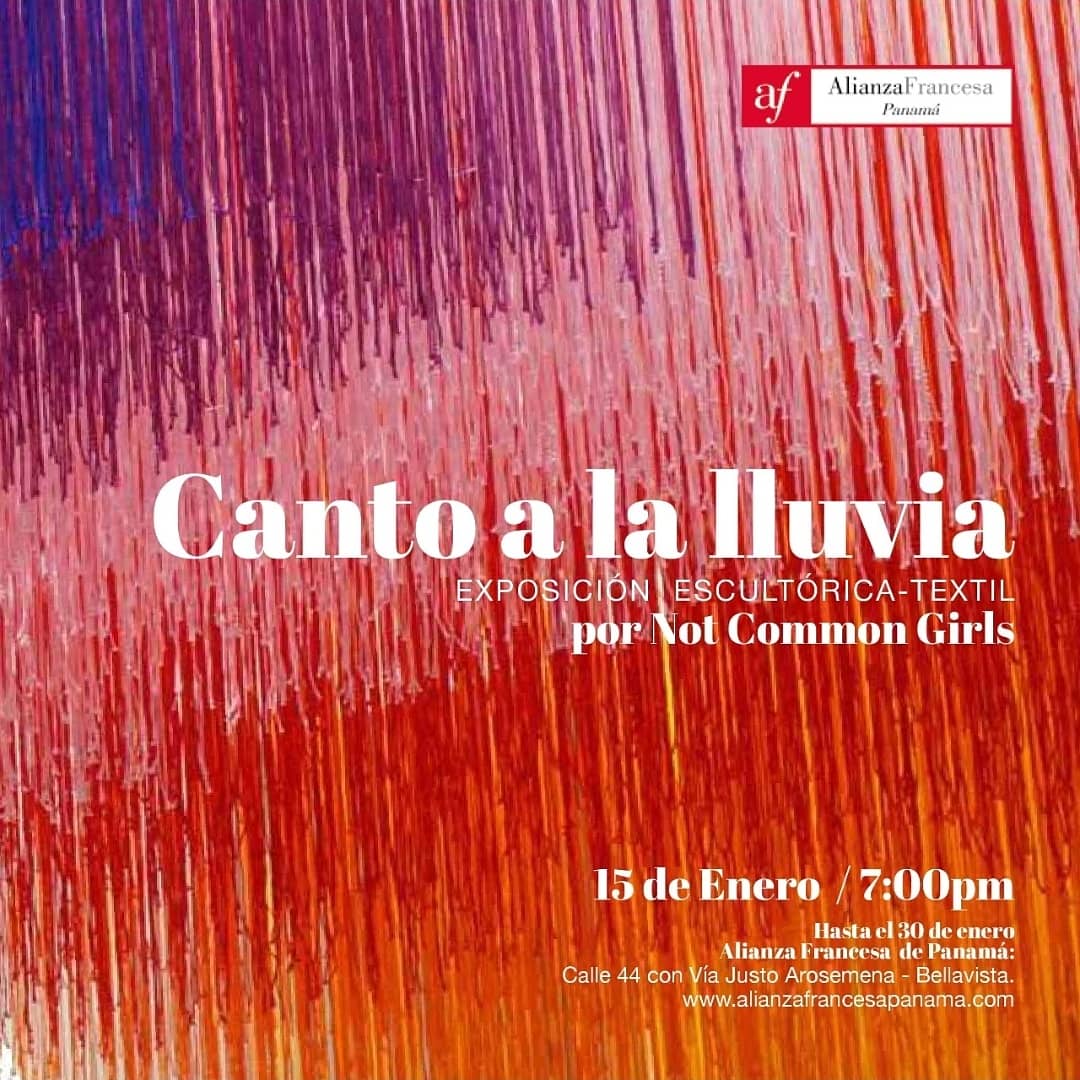 In the last hour today, Juliette Ozane from Alianza Francesa introduces us to Isabel Judez and Alejandra Pernalete who are two of three artists that call themselves “Not common girls”. Their exhibition titled “Canto a la Lluvia” runs from Wednesday the 15th to the 30th of January at the Alianza Francesa building. 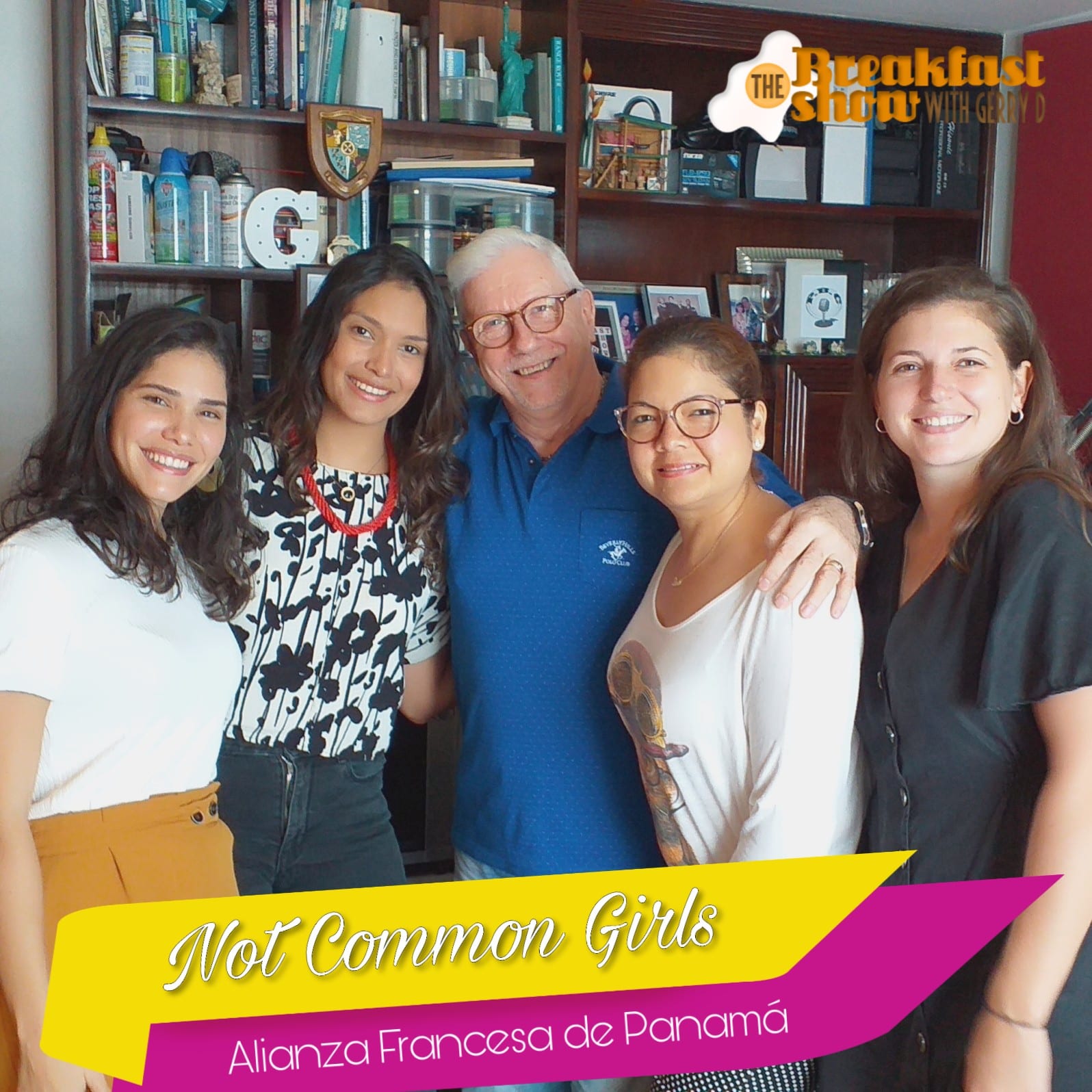 The Prosecutor’s of the Attorney General ‘s Homicide and Femicide Office received reports of guards and police officers who were on duty at the prison La Joyita on December 17, 2019, when there was a riot that took place among prisoners, which left 13 dead’.

Gazette , recognizes that the institutionality of the Traffic and Land Transportation Authority (ATTT) is “very weak” and “politicized” to face the challenges in the sectors of public passenger transport – collective, selective, tourism and cargo – which, in addition, has a human resource mostly poorly trained, so it requires an integral transformation of that entity.

The Chamber of Commerce, Industries and Agriculture questioned the maintaining of Panama in the list of tax havens in France . In a statement sent this Sunday, January 12, the business union says that “it is an injustice since the authorities have been making huge efforts for several years to take the country to an international reference point characterized by ethics and transparency.

The staff of the National Civil Protection System (Sinaproc) detailed Sunday afternoon of this, January 12 that there has been a strong swell on the beaches of the Panamanian Caribbean coast.