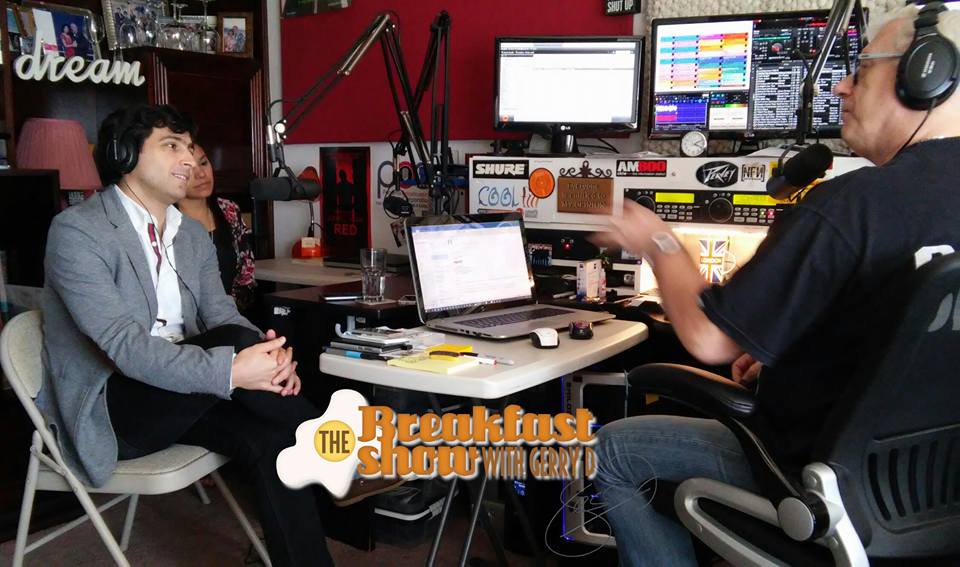 We get a better idea as to how UBER works and the recruitment of drivers and what is required in order to work for UBER. Also we look at some of the obvious questions as to how UBER fits in with the transportation system and the opposition that they encounter. Have a listen to find out more.

The Punica corruption plot, by which Spanish businessman Francisco Granados and municipalities in the Spanish cities of Madrid, Murcia, León and Valencia moved illegally 250 million in consulting contracts, has its branch in Panama.

In the last 48 hours, a total of 62 patients have been admitted to hospitals due to symptoms caused by the flu.

President of Panama, Juan Carlos Varela sent his condolences to the United States for the mass shooting yesterday morning in a gay nightclub in Orlando, where at least 50 people died.

The Cabinet Council approved the transfer, from the Reverted Lands Unit (UABR) of the Ministry of Economy and Finance (MEF) to the Panama Canal Authority

Former presidents Ernesto Pérez Balladares and Ricardo Martinelli exchanged several messages on Twitter on Friday, after PRD deputy Elias Castillo denounced both of them before the National Assembly.

Between today and tomorrow it is expected that the United States issues a final license for the Felix Group, which would protect nearly 1,200 jobs, 30% of all of those endangered with the inclusion of 69 companies from the Waked family in the Clinton list.

The renovations on via Argentina and calle Uruguay will cost the mayor of Panama about $52 million.

At 7:50 a.m. on Saturday, the Panama Canal Authority began delivering free tickets in the province of Colon to participate in the opening of the Panama Canal expansion at the Agua Clara locks.