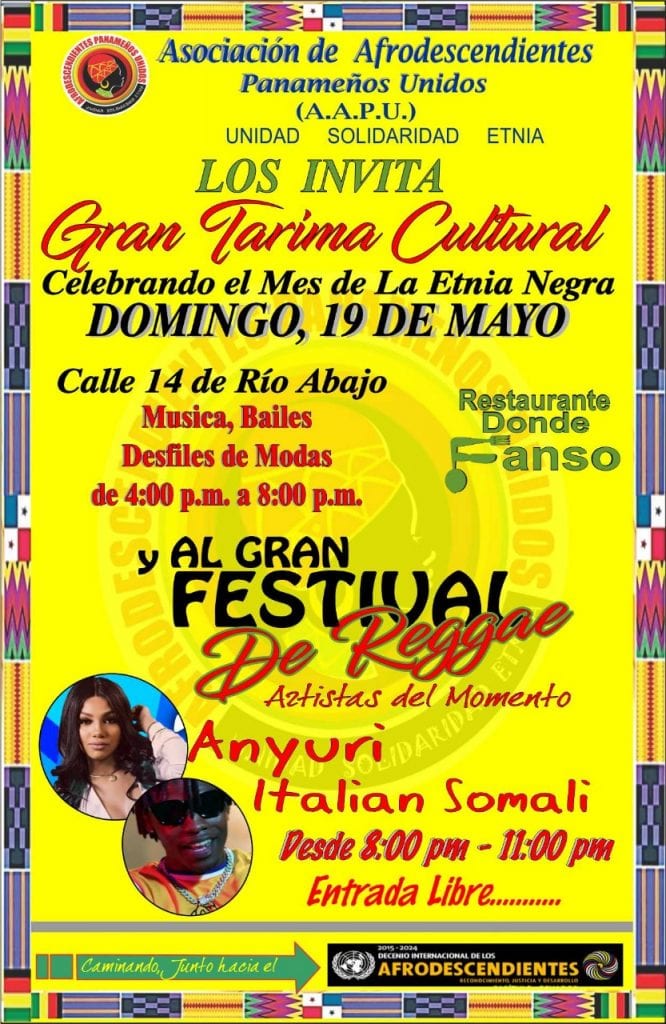 You, me and the music and a quick visit in the last hour today from Veronica Thorpe. We take a look at some of the events coming up during the month celebrating Black ethnicity.

The Institute of Geosciences of the University of Panama reported that the earthquake that occurred Sunday in Puerto Armuelles, province of Chiriquí, had a magnitude of 6.3 on the Richter scale. Initially it had been announced that it was 6.5.

As of today Monday, May 13, the charging of a fee for using line 2 of the Panama Metro begins .

The  Ministry of Public Works (MOP) initiated the procedures to rescind the design and construction contract for the Omar Torrijos avenue between Corozal and the Centenario bridge.

After completing the activities corresponding to the issuance of the personal identity cards for the electoral process that took place on May 5, the National Directorate of Cedulation reported that as of this Monday, May 13, the Regional Office of Cedulation of Panama will return to normal business hours, from 7:00 a.m. to 3:00 p.m.

The Ministry of Environment (MiAmbiente) agency of Macaracas, in Los Santos, confirmed the germination of more than 12 thousand seedlings of native trees, which will be planted to recover the forest cover of the middle basin of the La Villa River, in the region of the Azuero .

The First Criminal Court requested the First Primary Care Prosecutor’s Office to investigate the possible commission of the crime of money laundering, based on statements made by the former Supervisory Supervisor of the Securities Market Superintendency (SM 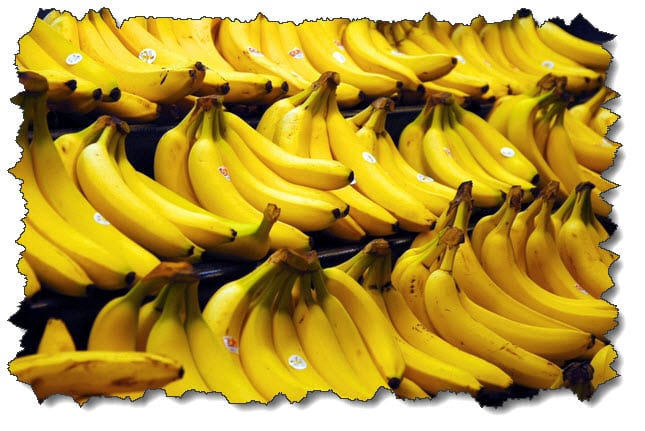 V) Ignacio Nacho Fábrega , on the use of privileged information in the defunct stock house Financial Pacific (FP).

After three months of exporting bananas to the United States, the company Banapiña, located in Barú, Chiriquí, is preparing to send the first shipments to Europe.