The Ministry of Health (Minsa) reported this Sunday, February 13, that 12 people died from Covid-19 in the last 24 hours . The accumulated number of deaths amounts to 7,950 and a lethality of 1.1%, the ministry highlighted in its report. “Of the 12 deaths reported for Sunday, 9 did not have the complete vaccination schedule or even did not have any doses,” said the Minsa. As for the new cases, the Minsa detailed that 1,203 infections are reported. 8,276 tests were applied for a positivity of 14.5%, which represents a decrease compared to previous days. Active cases total 21,713, while 21,245 in home isolation, divided into 21,146 at home and 99 in hotels. Those hospitalized add up to 468, in the wards there are 402 people and 66 in intensive care units.

The fourth wave of Covid-19, conditioned by the transmissible Omicron variant, continues to lose strength after reaching its peak in the middle of last month. Statistics from the Ministry of Health (Minsa) show that, for the third consecutive week, new infections of Covid-19 decreased. For example, during this epidemiological week (February 6 to 12), 16,583 new positives were reported, which represents a reduction when compared to previous epidemiological weeks. For the epidemiologist Arturo Rebollón, the drop in cases could lead to a daily average of between 300 and 500 new infections being registered in three or four weeks.

When on November 18, last year, the Public Ministry raided the houses that it had marked in San Martín de Panamá Este, it was surprised that there was nothing and no one. Members of the HP gang, who were being watched as part of the Damascus operation, had been alerted the night before. Some time later, the Prosecutor’s Office against Organized Crime identified the “mole”: an official of the Judicial Branch itself who had been passing sensitive information to the network for several months, linked, according to the authorities, with the Clan del Golfo, one of the organizations of the most dangerous organized crime in Colombia.

The Court of Auditors dismissed an appeal for reconsideration filed by the Accounts Prosecutor, Waleska Hormechea, with which she intended to reverse a ruling that ordered the closure of the patrimonial process followed by the company Transcaribe Trading, SA (TCT), for alleged irregularities in the design and construction of the Arraiján-La Chorrera highway. With a presentation by Judge Alberto Cigarruista, the Court of Accounts ratified its decision which, as stated, ordered the closure and filing of the proceeding against TCT, for alleged patrimonial injury to the detriment of the State. The appeal filed by prosecutor Hormechea was based on an extension of the 2021 audit of the contract, which revealed a property loss of $2.6 million.

All the diagnoses carried out, both in the Social Security Fund (CSS) and in the Ministry of Health (Minsa), conclude in the “urgent need” to carry out a comprehensive review and improvement of all administrative and operational processes related to the calculation of demand, purchases, receipt, storage and dispatch of medicines and supplies. This was recalled by the Chamber of Commerce, Industries and Agriculture of Panama (Cciap), through the text La Cámara Opina , under the title “Medicines for all”. “The shortage is the product of years of obsolete and deficient logistics management,” emphasized the Cciap, who stressed that Panamanians deserve a prompt solution to this issue, but with a long-term vision.

The price of the basic food basket, made up of 59 products, registered an increase of 11.47 dollars or 4.3% in January 2022, when compared to the cost of a year ago in supermarkets in the districts of Panama and San Miguelito. This upward trend is added to that registered by the consumer price index (CPI), which in November 2021 increased by 3.4% compared to the same month of the previous year and which reflects an accumulated increase of 16% in 11 months. 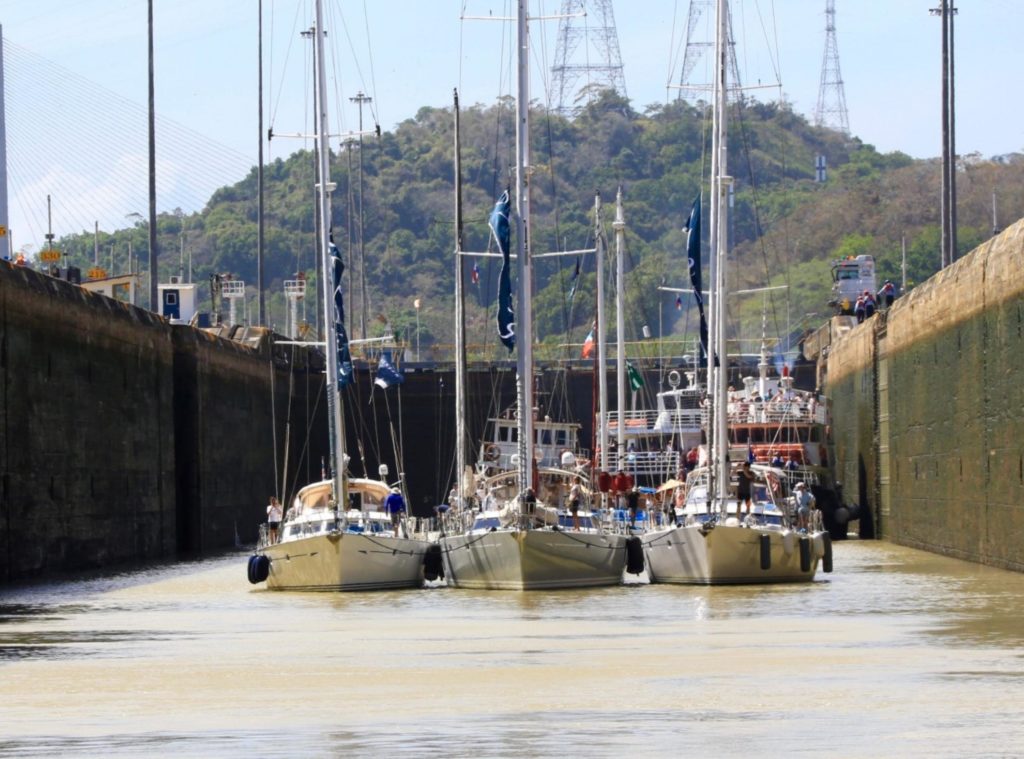 Panama was chosen by the Oyster World Rally 2022-23 , recognized among the most important interoceanic events in the world, as one of the countries with the best destinations of trip trip. 23 vessels of different nationalities visited the San Blas Islands and then sailed to Shelter Bay Marina (Colón, at the entrance of the Canal), where they remained for a week, awaiting transit through the Panama Canal. The first group of 12 sailboats begins the transit today, to finish on Tuesday. The other group of 11 sailboats begins the transit on Wednesday and leaves on Thursday to spend a few days in the Pearl Islands. Then they continue their route to the Galapagos Islands.