Donna Wilkins and Bernard Callaghan are with me in the second hour of this mornings program as it is that time of the year again, Joy and goodwill to all men (and women). One of the joyous events is the annual British Ball, which this year will be on the 10th of December at the Sheraton hotel. Donna and Bernard get us up to speed on what to expect this year, their foundation and those that will benefit from the charitable aspect of the evening. 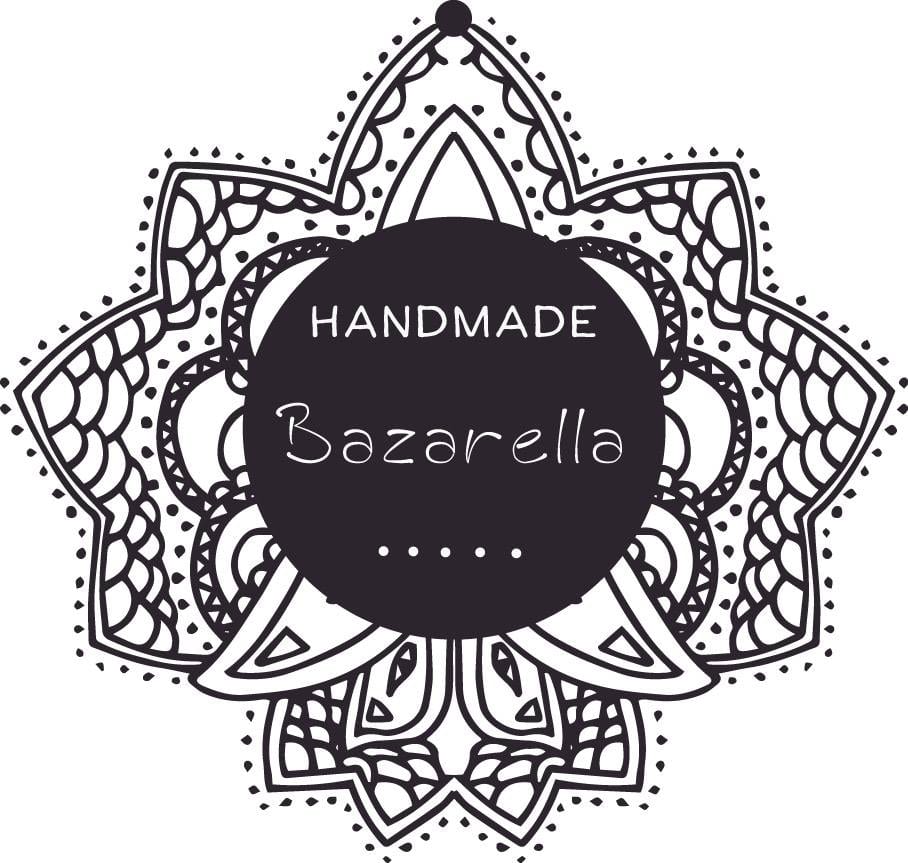 Staying with charitable deeds Handmade Bazarella is going to be taking place at the Sheraton on Thursday of this week, a great chance to enjoy handicrafts, beauty, fashion, food and grate music. A chance to look for some seasonal gifts for Christmas. Nathalie Jonas introduces us to the event and fundacion luces (a foundation for people with epilepsy) who will benefit from funds rasised.

Edwin Cárdenas, former director of the Institute of Agricultural Marketing (IMA), is still in detention pending the resolution of an appeal on a bail of $150,000.

After 762 days, the former presidential candidate for Democratic Change (CD), José Domingo Arias, published a tweet in his official account, which is generating controversy on the social network.

The first anti-corruption prosecutor has requested a red alert from Interpol to detain at least six defendants in the investigation into irregularities in a loan that was granted by Caja de Ahorros to the consortium in charge of the Amador convention center project.

The National Civil Protection System (Sinaproc) reported that the earthquake of 7.8 on the Richter scale that hit New Zealand does not generate, for the time being, a tsunami threat for Panama.

Marcelo Odebrecht has started to talk about his role in a scheme that involved paying bribes to state officials in exchange for a reduction in his sentence.

The medical staff of various hospitals in the country will receive the payment of their extra shifts, after the deputies of the National Assembly Budget Commission (AN) approved three transfers in favor of the Ministry of Health (Minsa).

The construction of line 2 of the Metro of Panama is 24 percent complete, reported spokespersons of the company.