Austin Hess pops in for his monthly visit. This time we take a look at tourism development in Panama and the app and movie that Austin is developing to promote Panama as a tourism destination. 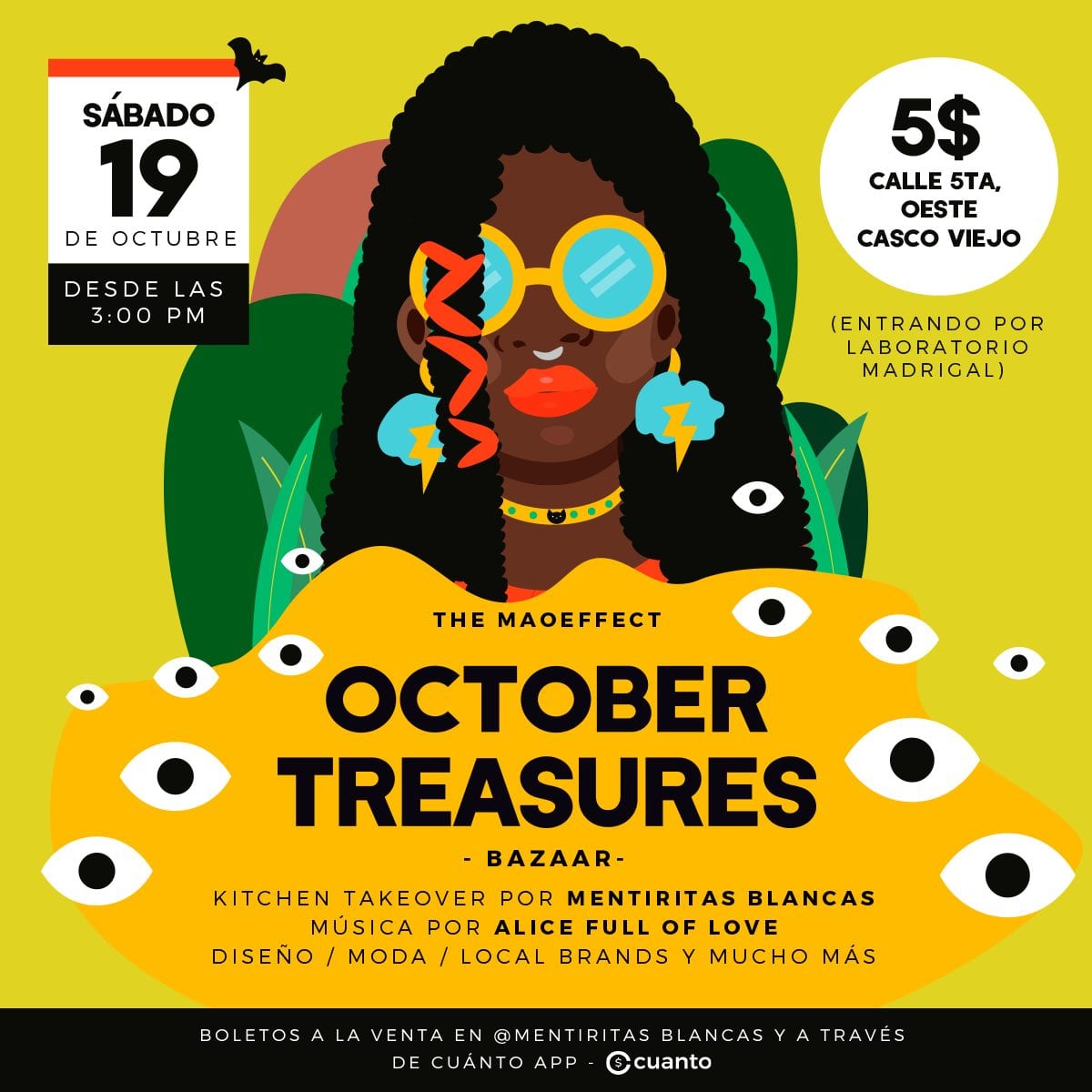 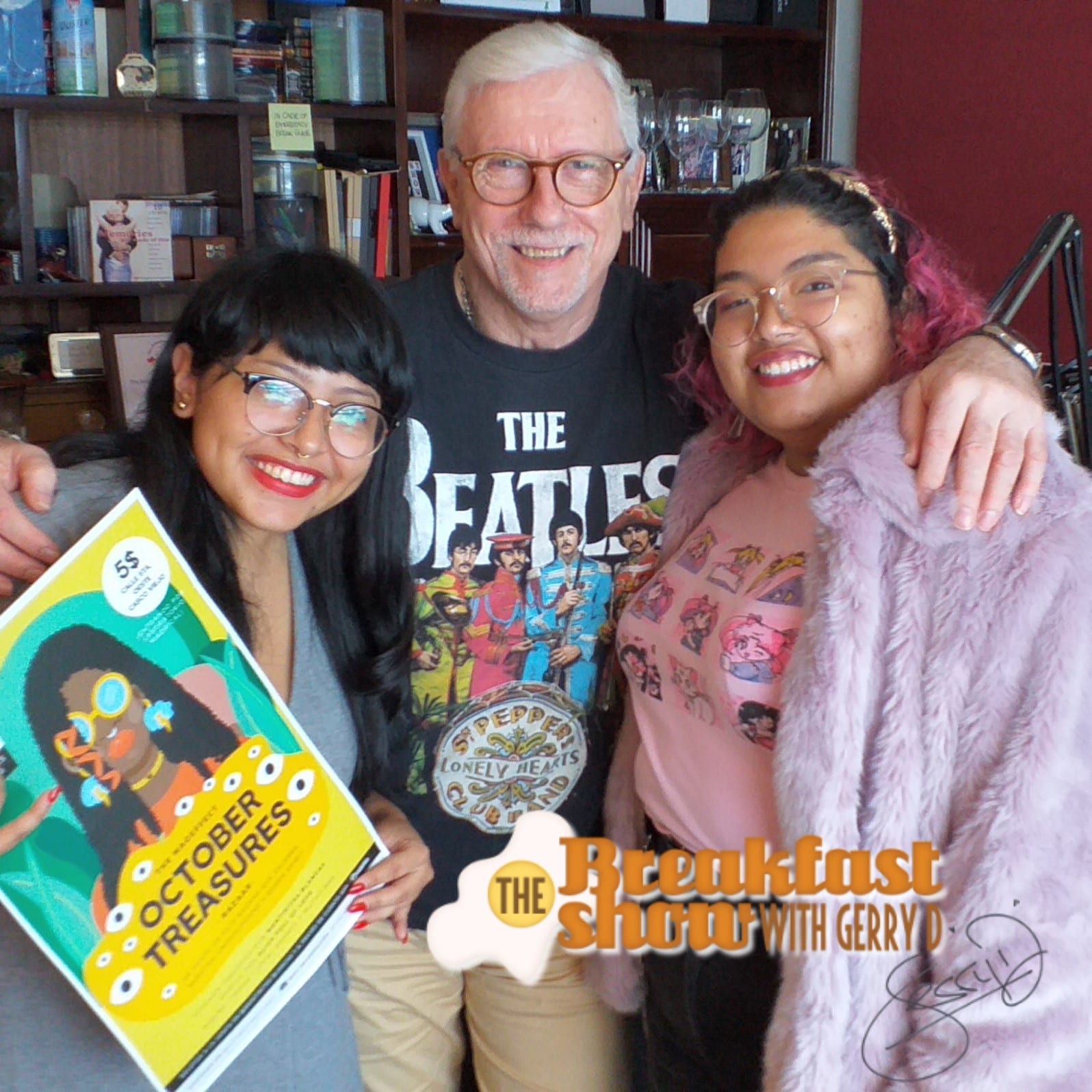 diverse and fun event for all the family, with a bit of spice. (click on the poster).

The Prosecutor’s Homicide and Femicide Office for of the Metropolitan Section of the Public Prosecutor’s Office (MP) is carrying out proceedings aimed at clarifying the events that occurred in apartment 0722 PH Costa Mare, where the death of a minor occurred due to a gas explosion.

The Revisalud company informed that tomorrow it will not go to collect the garbage in the district of San Miguelito.

The assets of the international banking center reached $ 121,579 million in July, a figure that represents an increase of $ 4,237 million or 3.6% compared to the same time of the previous year, according to the Superintendency of Banks of Panama (SBP).

An unpublished transaction was recorded in the Savings Bank , which bought $ 10 million in green bonds through the issuance made in Panama by the Inter-American Corporation for Infrastructure Financing (CIFI) .

The generation of employment is in micro-enterprises, small businesses and independent work area. Gone are the days when big corporations set the pace of hiring.

Agents from the Directorate of Traffic Operations of the  National Police (PN) and the  Land Transportation Transit Authority (ATTT) began to impose fines on users who maintain a debt for the use of the East, North and South corridors.