Monday 15th July 2019. An Internet rummage and an Anime Concert. 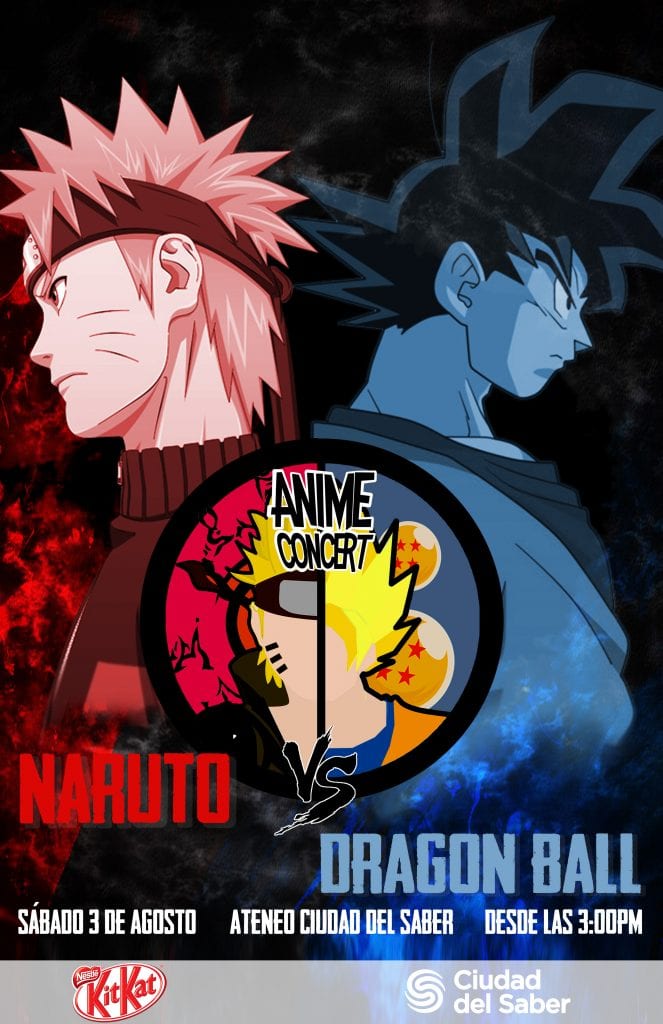 Anime has a large and dedicated following worldwide and Panama is no exception. So for the uninitiated what is Anime? Anime (pronounced AH-nee-may ) is a term for a style of Japanese comic book and video cartoon animation in which the main characters have large doe-like eyes. Many Web sites are devoted to anime. Anime is the prevalent style in Japanese comic books or manga . In Japan, the comic book is a popular form of entertainment for adults as well as for younger audiences. Story lines are often very sophisticated and complex and extend into episodic series. Typical anime themes or genres include Ninja and other martial arts; the supernatur

al or horror story; the romance; and science fiction including robots and space ships. Foils for the main characters, including robots, monsters, or just plain bad people, often lack the doe-eyed quality.”

To tell us more and about the Anime Concert event coming on the 3rd of August is Vielka Valenzuela and Liz Armas.

The supply of drinking water for the population must endure a radical transformation of the Institute of Aqueducts and Sewerage Systems ( Idaan ). This was stated by the Chamber of Commerce, Industries and Agriculture of Panama (Cciap) through a statement entitled “Water as a national concern.”

The Ministry of Agricultural Development (MIDA) reported that it is executing an action plan in the face of an outbreak of the fungus Fusarium oxysporum in La Guajira, Colombia, a plague that causes the death of plantations of bananas, plantains and heliconia’s.

The authorities ordered an audit to know the exact amount owed to the agro-exporters in the payment of the incentives established in the program for the Promotion and Modernization of Agriculture and Agroindustry (promagro).

The Anticorruption Prosecutor’s Office informed this Saturday, July 13, that it will appeal the decision of Judge Leslie Loaiza , to definitively dismiss 18 people prosecuted for allegedly committing the crime of money laundering to the detriment of the National Aid Program (PAN) .

From this year, in the Climaco Batista National Violin Competition can have interpreters of the instrument who are foreigners. But with the condition of executing the authorship of the musician and other Panamanian violinists on the free theme.