The epidemiological report of the Ministry of Health (Minsa) of this Sunday, March 14, revealed that in the last 24 hours there were 278 infections of the new coronavirus and 6,075 active cases. Which means a decrease in cases, since 415 new infections and 6,252 active cases were reported Saturday. Regarding deaths from Covid-19, it was reported that there were 7 new deaths, totaling 5,994 accumulated, for a fatality of 1.7%. While the accumulated infections totaled 347,919. 5,220 tests have been applied in the last 24 hours, and a percentage of positivity of 5.3% according to the Minsa report. It adds that this Sunday, 335,850 recovered patients were counted. There are 5,282 people in home isolation, of which 5,083 are at home and 199 in hospital hotels. There are 793 hospitalized patients and 689 of them are in the ward and 104 are in the intensive care units.The report of the Expanded Program on Immunization (PAI) of the Minsa, this Sunday, reports that since last January 20, to date, 253,800 doses of the vaccine against Covid-19 have been applied throughout the country

Panama could receive around 60,000 doses of the Pfizer-BioNTech vaccine against Covid-19 this week. This was the projection released on Sunday, by the Deputy Minister of Health, Ivette Berrío, about the arrival of what would be the sixth batch of vaccines in the country.

“We, like the rest of the world, our negotiating team and scientific advisers, are looking forward to all the scientific publications and explanations from the pharmaceutical company AstraZeneca.” This was stated by the Deputy Minister of Health, Ivette Berrío, after the AstraZeneca / University of Oxford vaccine against  Covid-19 has stopped being applied in several European countries due to alleged side effects.

The President of the Republic, Laurentino Cortizo, referred this Sunday to the departure of Eduardo Ulloa as Attorney General of the Nation. The President said that he spoke with Ulloa, where they discussed issues such as the cases of the National Secretariat for Children, Adolescents and the Family (Senniaf) –which had arisen between June and July– “what had been done and had yet to be done.” 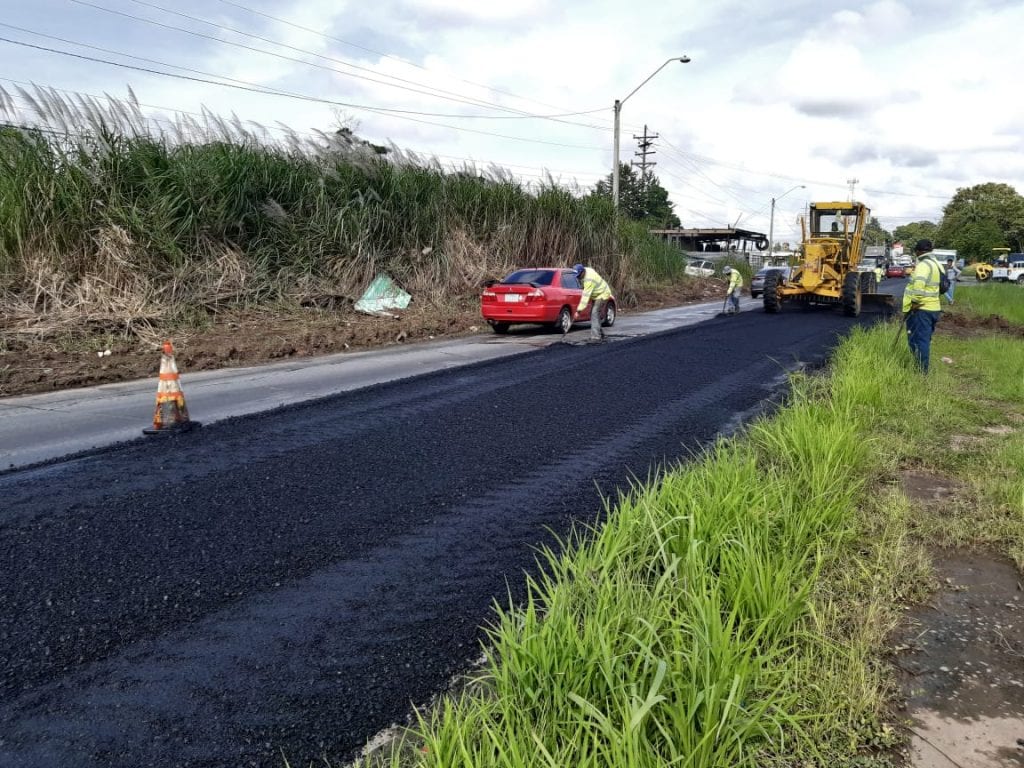 Laurentino Cortizo’s administration will rely on “turnkey” projects to reactivate the economy and, incidentally, reduce the deficit in road projects throughout the country. The Ministry of Public Works (MOP) plans to tender 20 projects under this system, in which the contractor has to provide the funds to carry out the work and the State cancels the debt based on a previously agreed payment schedule.

A security officer of the Judicial Branch was apprehended with 89,960 dollars in cash that he had in his possession on the afternoon of this Saturday, in Cuatro Altos de Colón. The official was apprehended by the Colón and Guna Yala Drug Prosecutor’s Office in conjunction with the National Police, during a follow-up operation.