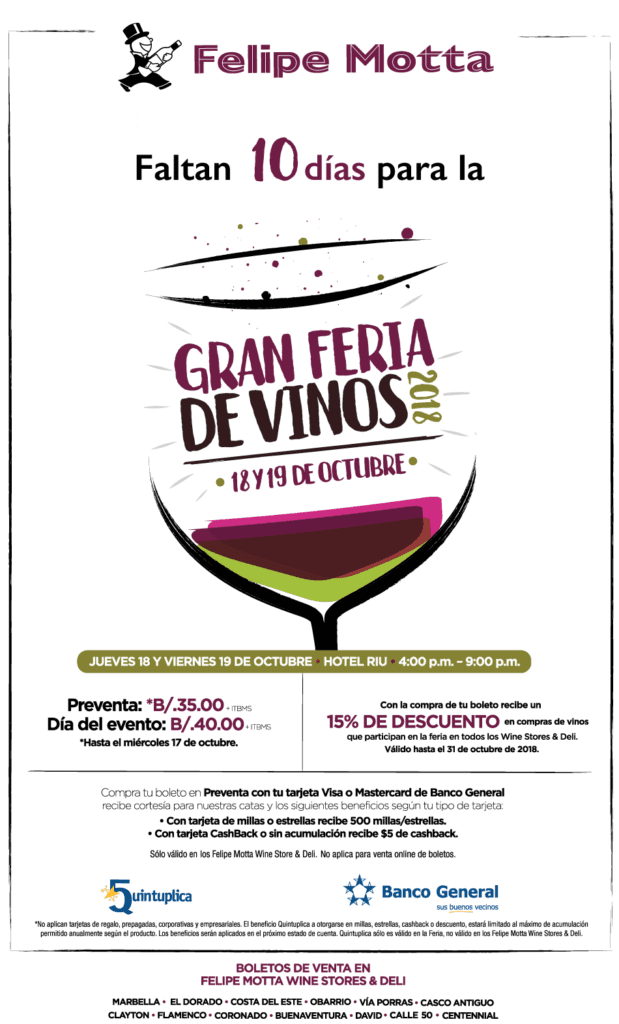 Welcome back to The Breakfast Show to Milene Kerley from Felipe Motta. It is that time of the year again when we have the Wine Fest and this is the eighteenth edition! More than 260 wines being represented probably the biggest and best so far. It is this Thursday and Friday and you can get more information HERE. 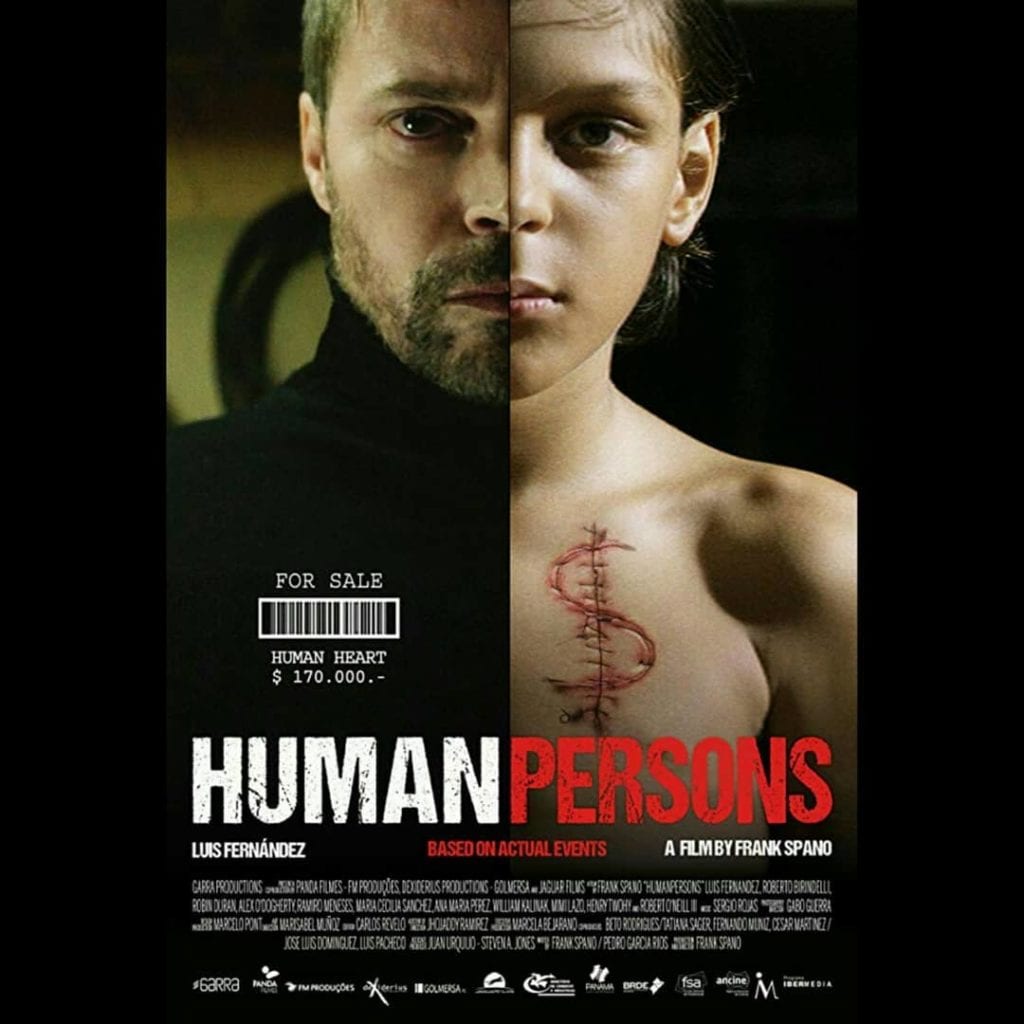 Last Wednesday we had our Movie Review with Andres and one of the films that he took a look at was Human Persons, a locally made film a suspenseful drama looking at the subject of illegal organ transplants…. “James returns to his native Latin America after 30 years, with just one thing in mind-taking an organ from a human victim and smuggling it back to the United States. On this trip, relives memories of his own violent past, which makes him think twice about redeeming his future.” Frank Spano (Director)

The bribes paid by Odebrecht in Panama affected the State, not only through its ministerial institutions, but also its banking and corporate system, so that the Ministry of Security can be a plaintiff in the process.  Says a decision of the twelfth criminal judge,Óscar Carrasquilla.

The news was announced after 10:00 pm last Friday, October 12. Federico José Pepe Suárez, head of the Ministry of Public Works (MOP) between 2009 and 2012, had been taken from the Embassy Club development, located in Clayton in the city of Panama and detained.

The Friends of the Child with Leukemia and Cancer Foundation (Fanlyc) has been carrying out its traditional “Relay for Life 24 Hours” since Saturday, in order to support children affected by cancer.

Officials from the  National Institute of Aqueducts and Sewers (Idaan)  completed Sunday afternoon, the repair of a pipe 54 inches in diameter located in Condado del Rey .