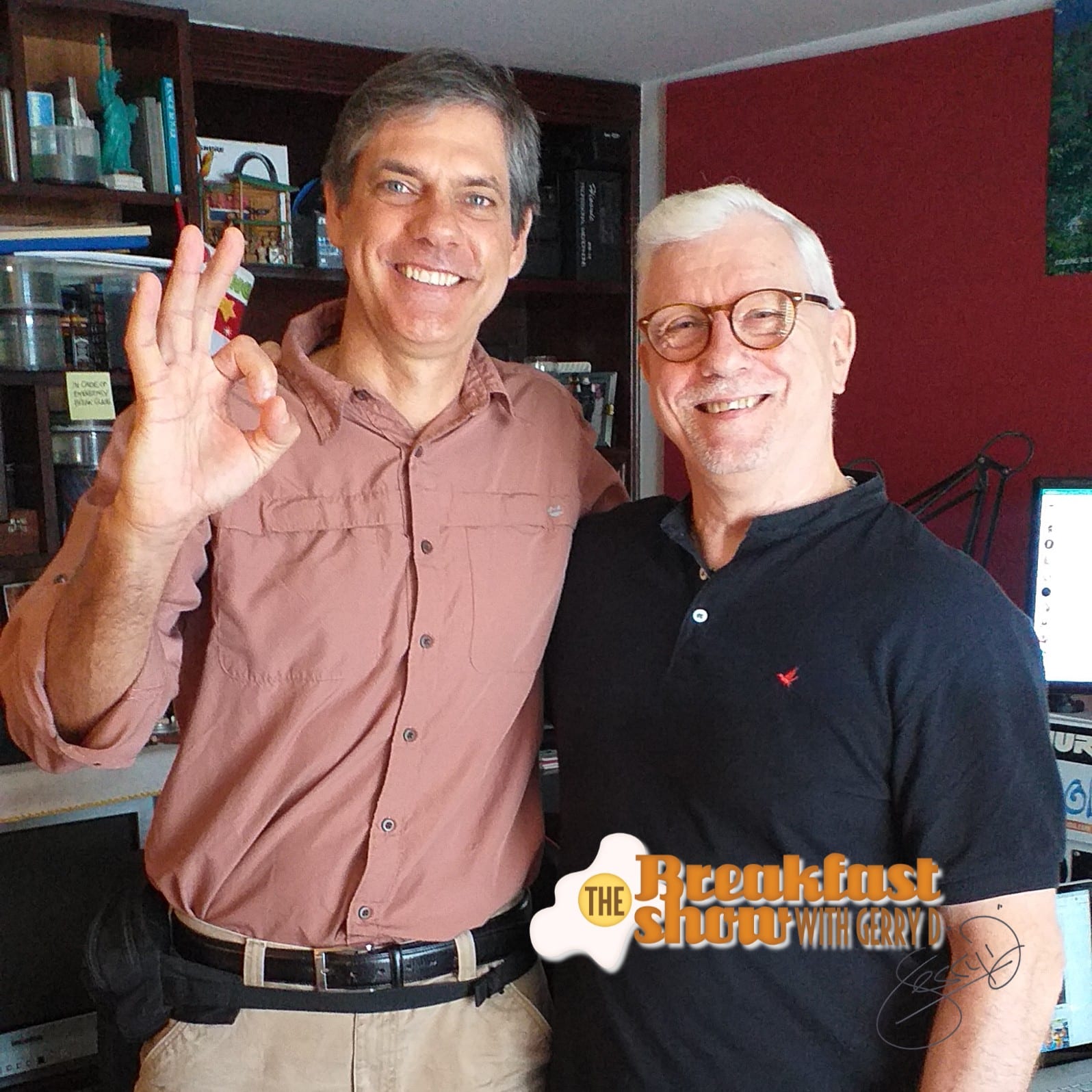 In the second hour great to have Alex Reyes back in the studio with some great news songs as always reflecting life in Panama. ASEO being one of them which is below.

Check out Shorty and Slim.

The new attorney general of the Nation will be responsible for preventing impunity from taking root among Panamanians “like a terminal illness,” stated the Chamber of Commerce, Industries and Agriculture of Panama (Cciap)

Last November, payrolls in the private sector grew to the lowest level in the last five years. 13,451 labor agreements were signed or renewed, most of them temporary.

The figure represents a 20% decrease compared to the hiring carried out in the same month of 2018, when 16 thousand 857 labor contracts were recorded, according to figures from the Ministry of Labor and Labor Development (Mitradel) . Five years ago, the figures exceeded 20 thousand contracts.

The Ministry of Environment promulgated Resolution DM-0612-2019 of November 29, 2019, which establishes the legal framework to determine whether it is viable or not to grant approval to those applications for the adjudication of collective lands by indigenous groups before the National Authority of Lands (ANATI) , and whose claims are overlapped with protected areas or with lands of the State Forest Heritage.

Twitter users discovered this weekend that there is a group of “fake accounts” that promote the #SíALaPlaya label as part of a campaign in favor of the rescue of the beaches of the Bay of Panama, the flagship project of the capital mayor José Luis Fábrega .

Hundreds of Panamanians went to Balboa Avenue to appreciate in the “I am Christmas, I am Panama” parade, in which 13 floats and various musical bands participate.

The Teletón 20-30 2019, organized by the members of the 20-30 Club, exceeded the goal that was set for the construction of the new Robotic Rehabilitation Room for the Upper Extremities at dawn on December 15.