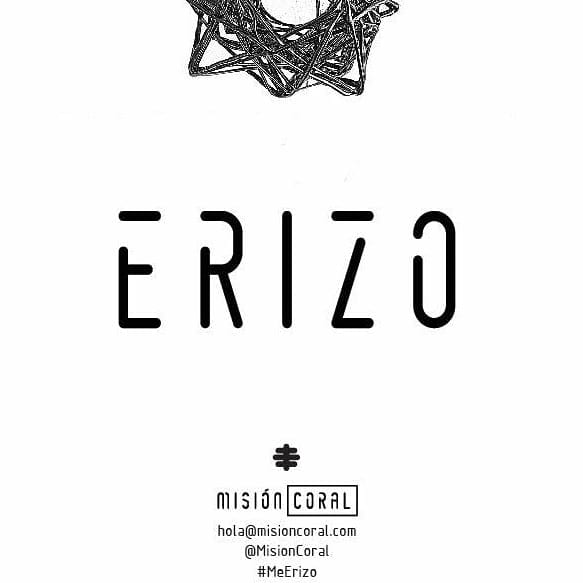 In the second hour of today’s program we are joined by Carolina Arango and Marela Carryeo from Mision Coral. Looking at ingenious ways of recycling plastics, now two years in the making. “Our pasión for design and our search for answers to problems like plastic 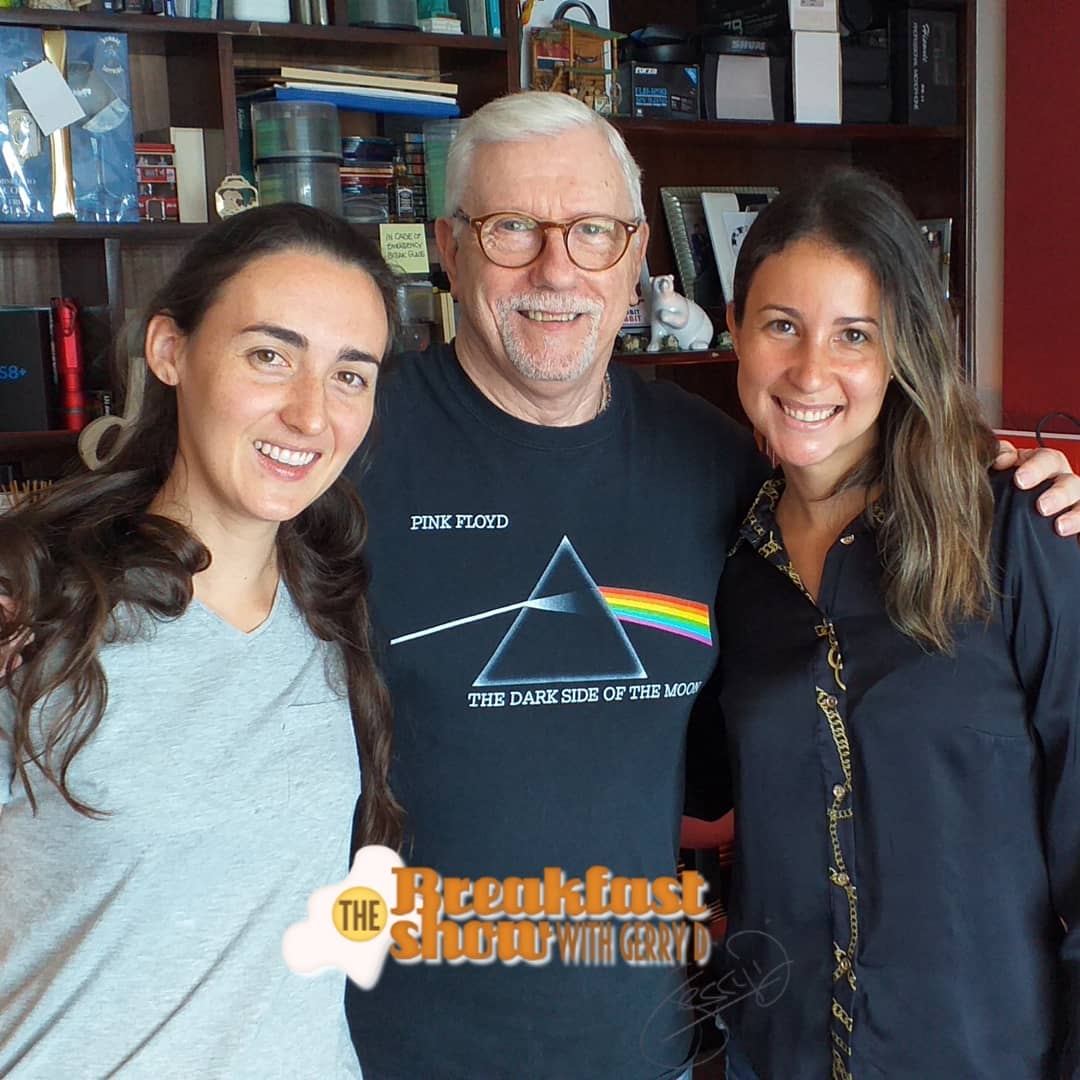 pollution and global warming have brought us together to develop our first designer lamp collection.  The collection is called Erizo it is made from recycled plastic and we will be launching next Thursday 16th of September”. 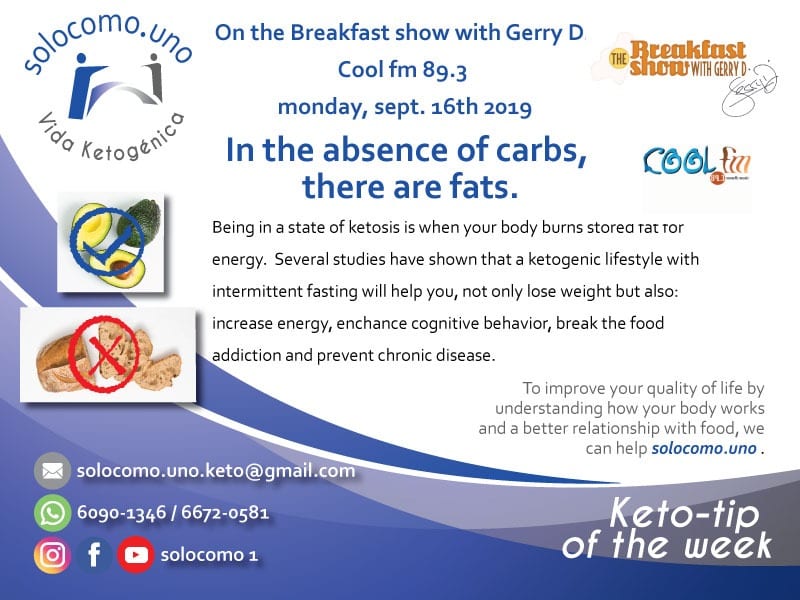 We welcome back to TBS Rodrigo Lam. When Rodrigo was with us last his weight was in excess of 300lbs, today a mere shadow of his old self, today 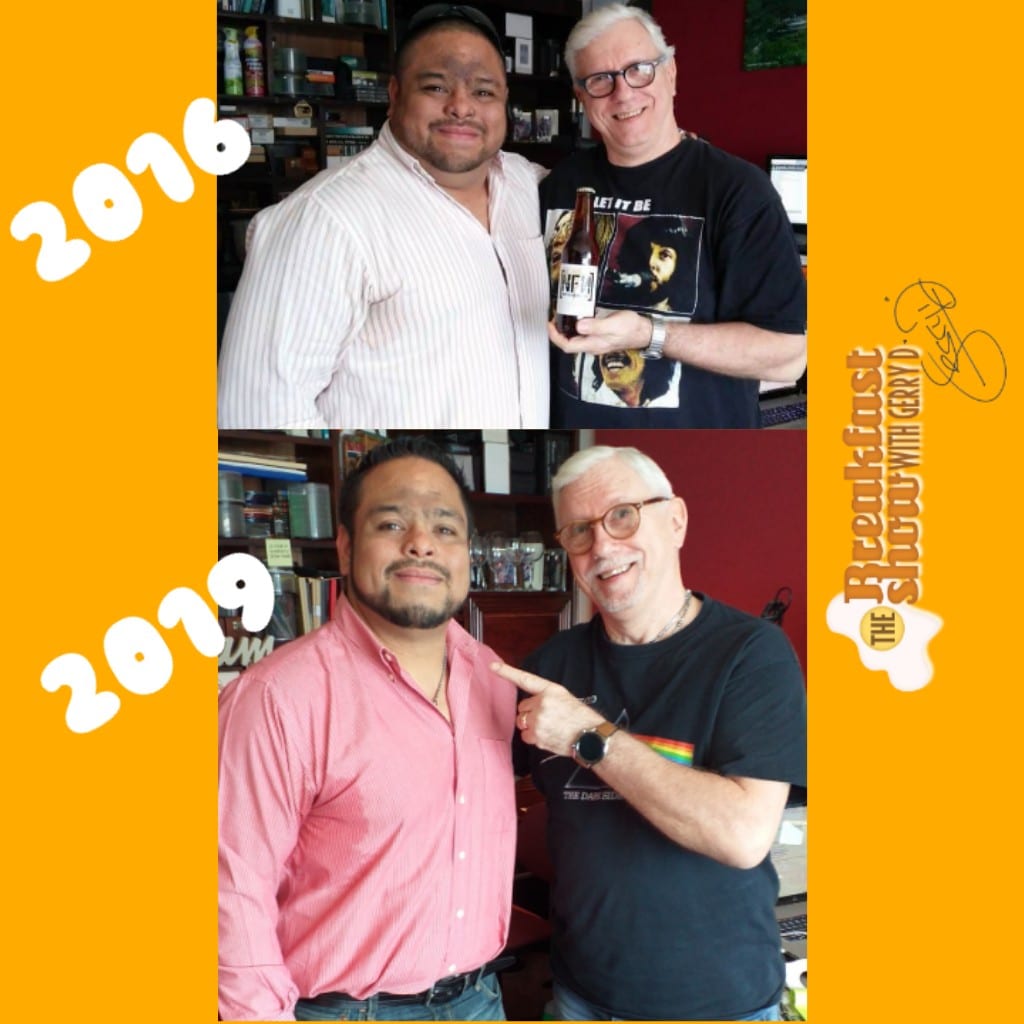 he talks about the amazing transformation using the Keto diet.

Up until noon yesterday Sunday, September 15, 100 lawyers had submitted their documentation to seek the positions of magistrate of the Supreme Court of Justice (CSJ). There are 38 women and 62 men.

President Laurentino Nito Cortizo said he hopes that the magistrates of the  Supreme Court of Justice who will be selected soon will have knowledge, commitment to the administration of justice, for the country “and that have character, character in the field … they have to know how to say yes and know how to say no”.

The judge of guarantees of Herrera, Julissa Saturno, ordered on Saturday night, the provisional detention of three traders of Asian origin for being allegedly linked to the crime against humanity in the form of trafficking in persons for labor exploitation.

Colombia already has a date on its agenda to agree with Panama an automatic information exchange mechanism. José Andrés Romero, who heads the National Tax and Customs Office of Colombia (DIAN), said at a press conference that they expect this to be a fact in six months.

The growing inventory of homes and the decrease in the purchasing power of customers has made the developers, along with the banks, innovate with financing models and make tactical movements to lift sales.

Several homes were affected the afternoon of this September 15 in the fishing sector of Boca de Parita, corregimiento of Monagrillo, Chitré, product of the heavy rains that fell on Sunday in Herrera.