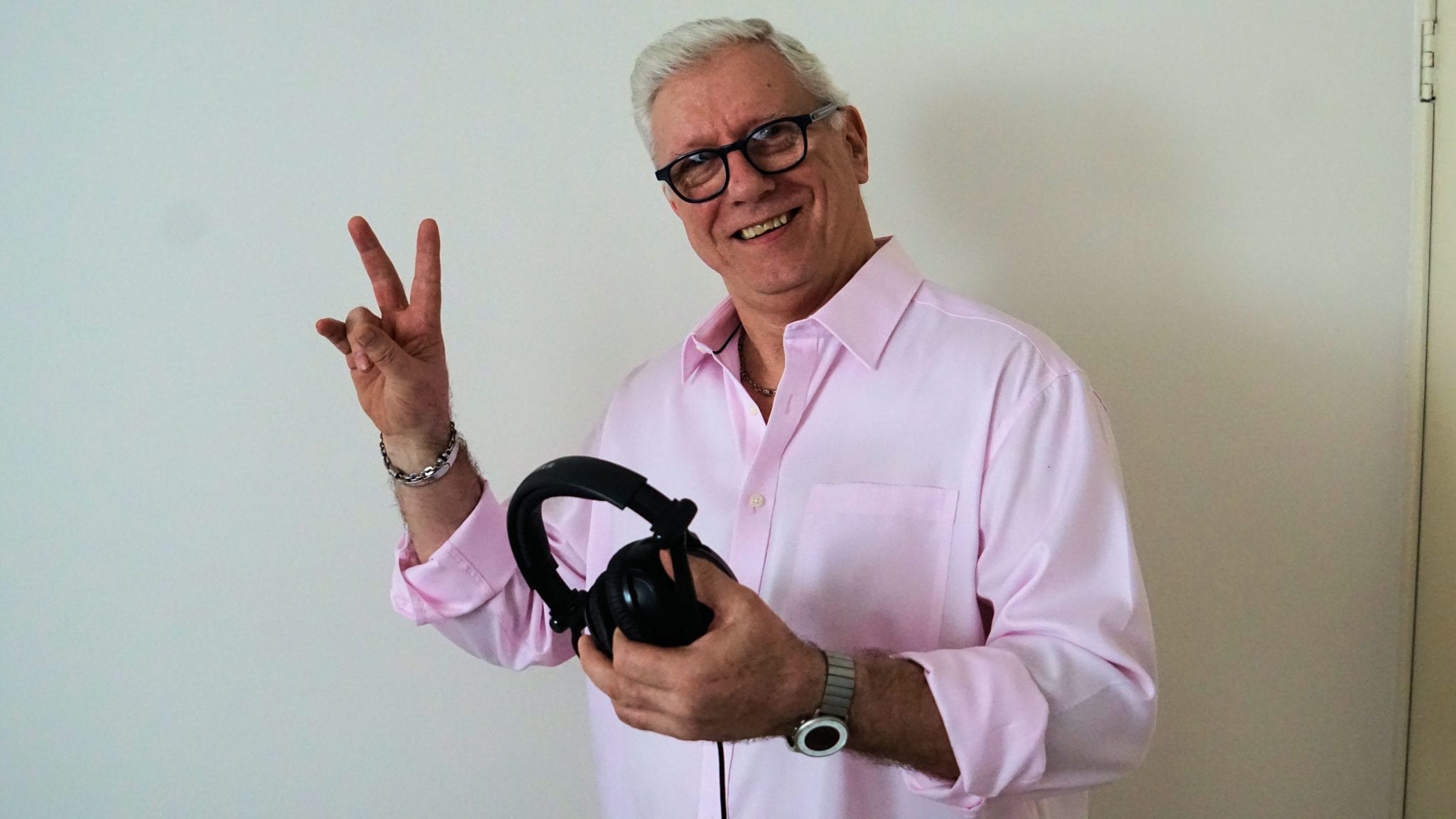 With a fine of one million 250 thousand dollars, the Public Services Authority (ASEP) sanctioned the Electric Distribution Company Metro Oeste, S.A. (Edemet) and determined they are to compensate affected customers.

The Ministry of Government published the list of 199 convicts who can be released. Of this figure, 31 will be released on parole and the rest (168) could get a sentence reduction.

A report by the Panama Maritime Authority (AMP) recorded that during the Holy week, the number of people that travelled by sea increased by 45.8%, compared to the same period in 2016.

The Mayor of Panama, through its Culture Branch, will seek to add the capital city as one of the ‘creative cities’ certified by UNESCO. These are part of a global network that promotes dialogue, tourism, local sustainability, interculturalism and cultural diversity.[/vc_column_text][/vc_column][vc_column][/vc_column][/vc_row]