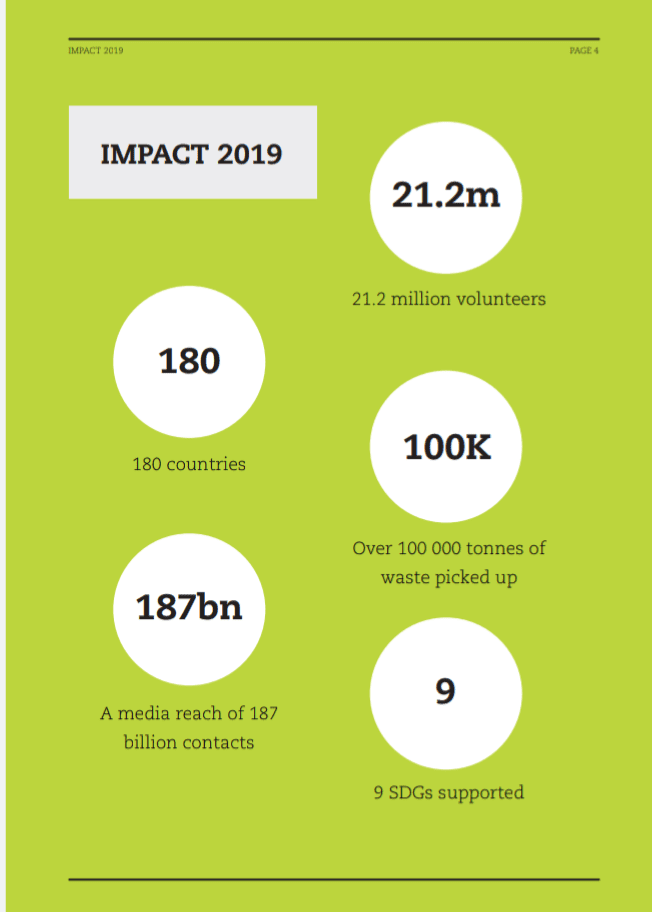 In the last hour today we have a guest with us from from Talin in Estonia, Heidi Solva. And from “Let’s do it Panama” Francisco Pizarro. Both are with “Let’s do it world”.  The say from little acorns  big oak tries grow which is quite apt for today’s chat. It started as 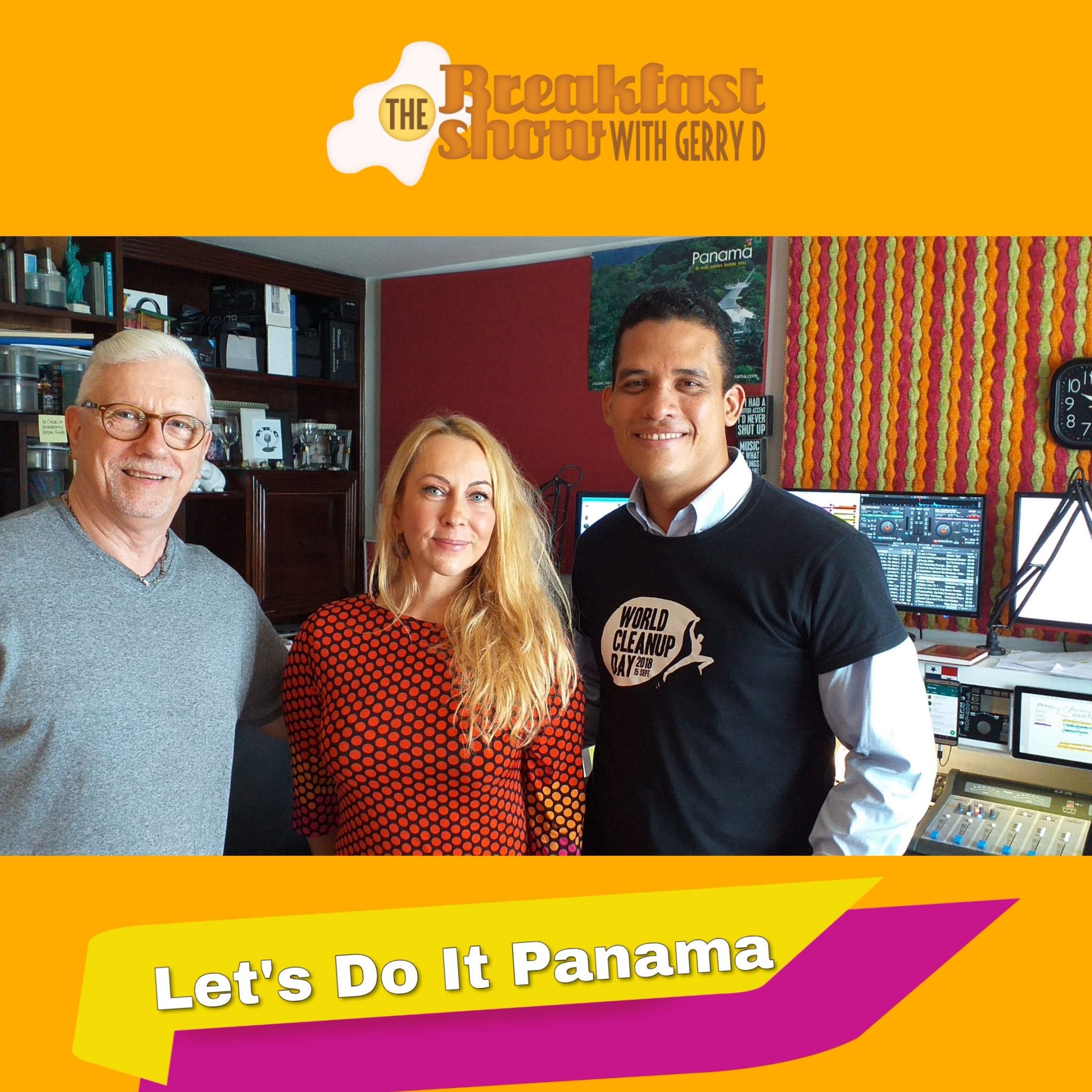 National Clean up day in Estonia and now encompasses 180 countries. Take a listen to today’s program to find out more and how you can get involved here in Panama.

A group of 32 Panamanian students who were under observation during the last 14 days after arriving in the country from China, the epicenter of the new coronavirus that has killed nearly 1,700 people, returned home Sunday, February 16, said. the Ministry of Health (Minsa) .   “Finally! We are free …! ”, Expressed some of the returnees.

The Social Security Fund (CSS) and the construction company FCC concluded on Saturday, the work table in which the terms under which they will reach a technical and financial agreement to finalize the City of Health were negotiated.

The attorney general of the Nation, Eduardo Ulloa , said that there is no pact to favor former president Ricardo Martinelli and that his attitude towards the case is rather “cautious.”

President Laurentino Cortizo stated when referring to the alleged participation of a commissioner and lieutenant in the escape of the murderer Gilberto Ventura Ceballos that “some members of the public force will not remain in their positions.

With an obvious delay in the region’s countries in the worldwide growth of electric and hybrid car market, the Panamanian authorities now try to assemble all the parts to start a sustainable mobility plan in the country.

After agents of the National Aeronaval Service (Senan) seized 1 thousand 367 kilos of cocaine aboard a vessel, the Chiriquí guarantee judge, Walkiria Martínez, sentenced two Costa Ricans to 114 months, a Nicaraguan and a Colombian.

The Panamanian runner Daniel Brostella became the first Panamanian to participate and finish the Florida Ultraman, an ultra-distance triathlon.