During the last 24 hours, Covid-19 has caused eight new deaths in the country, according to the epidemiological report of the Ministry of Health (Minsa) on Sunday. In addition, a death from an earlier date was updated for a cumulative total of 7,520 deaths and a lethality of 1.3%. In Panama, there are 7,278 new positive cases of the disease.While this January 16, 20 thousand 309 tests were applied, for a positivity of 36%. Meanwhile, active cases total 56,965 throughout the country. In addition, 56,403 people are reported in home isolation, divided into 55,876 in their residence and 527 in the so-called hospital hotels. While those hospitalized are 562, of them there are 508 patients in the ward and 54 in the intensive care units (ICU). 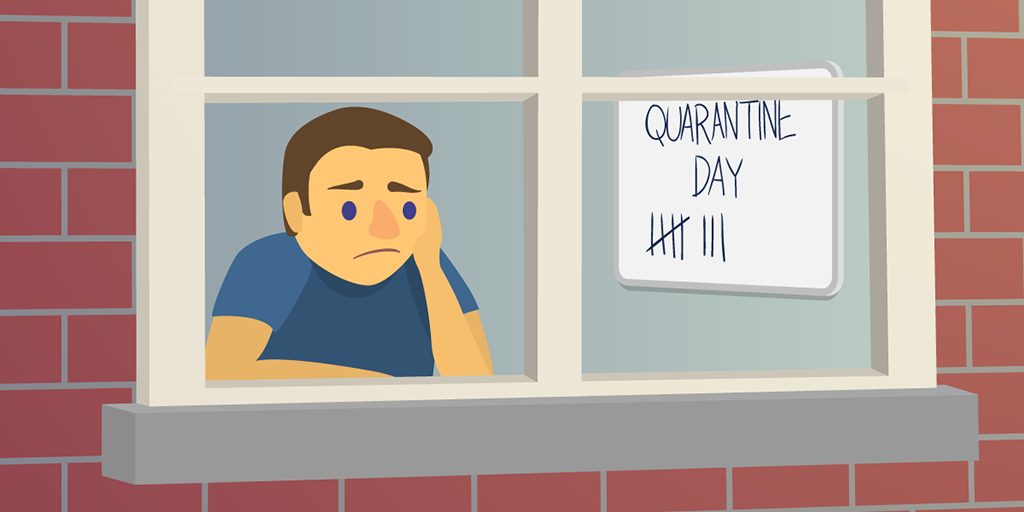 At a time when the cases of Covid-19 continue to rise in the country, the Chamber of Commerce, Industries and Agriculture of Panama (Cciap) urged this Sunday, January 16, the authorities to continue the “timely review” of the times of isolation for those infected and quarantined for their direct contacts. “Close community contact (family, work and social) is defined as contact (close, direct physical or in a closed space), with a confirmed Covid-19 patient, within 2 meters for a period of 15 minutes or more, without a mask or with improper use of it ”, highlights the ministry. He explained that the 5-day quarantine is for people who were defined as close contact with the positive. It ends with a negative test result on the fifth day. Meanwhile, isolation with a positive result is 10 days, counted from the first day that symptoms or a positive test appear. “The first day is understood to be the full day after the symptoms appear (in symptomatic patients) and the collection of the sample of the screening test that was positive (in asymptomatic patients),” the ministry said.

The Expanded Immunization Program (PAI) of the Ministry of Health reported that Panama has applied 26,050 pediatric doses against Covid-19 since last January 7. Health authorities apply the vaccine to children between five and 11 years old in different parts of the country. To date, Panama has received two batches of Pfizer vaccines this year, totaling 120,000 doses.

Agreement No. 664 of December 23, 2021, established that all judicial servants, support and administrative personnel of the Judicial Branch, must present a declaration of patrimonial assets. The agreement gives a term from January 17 to 31 of this month, so that the officials who work in the judicial, administrative dependencies of the public defense and defenders of the victims of the crime, to complete electronically in their profile of the System Comprehensive Human Resources Management, the sworn declaration form of assets. Sources from the Judicial Branch confirmed that the nine magistrates have already presented their declaration of assets, but to date only María Eugenia López Arias, José Ayú Prado, Maribel Cornejo and Carlos Vásquez Reyes have made it public.

Agents from the National Police, the National Border Service and the Superior Prosecutor’s Office against Organized Crime reported this Sunday, January 16, that they dismantled a network linked to the smuggling of migrants during “Operation Walker.” Prosecutor Emeldo Márquez said that six people were arrested in Chiriquí, including a minor. In addition, he indicated that they managed to free 26 Nicaraguans who “were trafficked,” including a 14-month-old minor. Of that group, 19 are women and 7 men.

The Government will make a new transfer of the Digital Vale from January 17 to 21, 2022, announced the president Laurentino Cortizo . This benefit will be for 463,517 Panamanians who live in the districts of Arraiján, Colón, Chitré, David, La Chorrera, Panamá, Santiago and San Miguelito who met “with the co-responsibility and criteria” previously established, said the president. 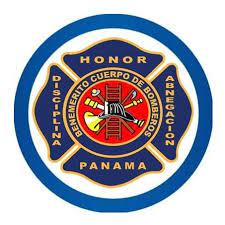 In a report on the situations attended to in 2021, the Panamanian Fire Department details that they responded to at least 27,000 emergencies, with the control of Africanized bees being the ones that generated the greatest responses. In a document of the entity it is highlighted that a total of 27 thousand 377 emergencies were attended, which represented a daily average of 75 responses registered in the statistical report of the radio control section of the entity. There was a slight increase compared to 2020 when 27,233 emergencies were attended.