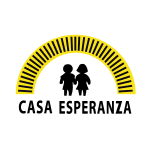 For twenty five years Casa Esperanza has been doing great work in helping children that are being exploited for work. Casa Esperanza offers them the opportunity to securing schooling and support for them and their families. To talk about Casa Esperanza’s work and their 2017 program is Patricia Mendez. 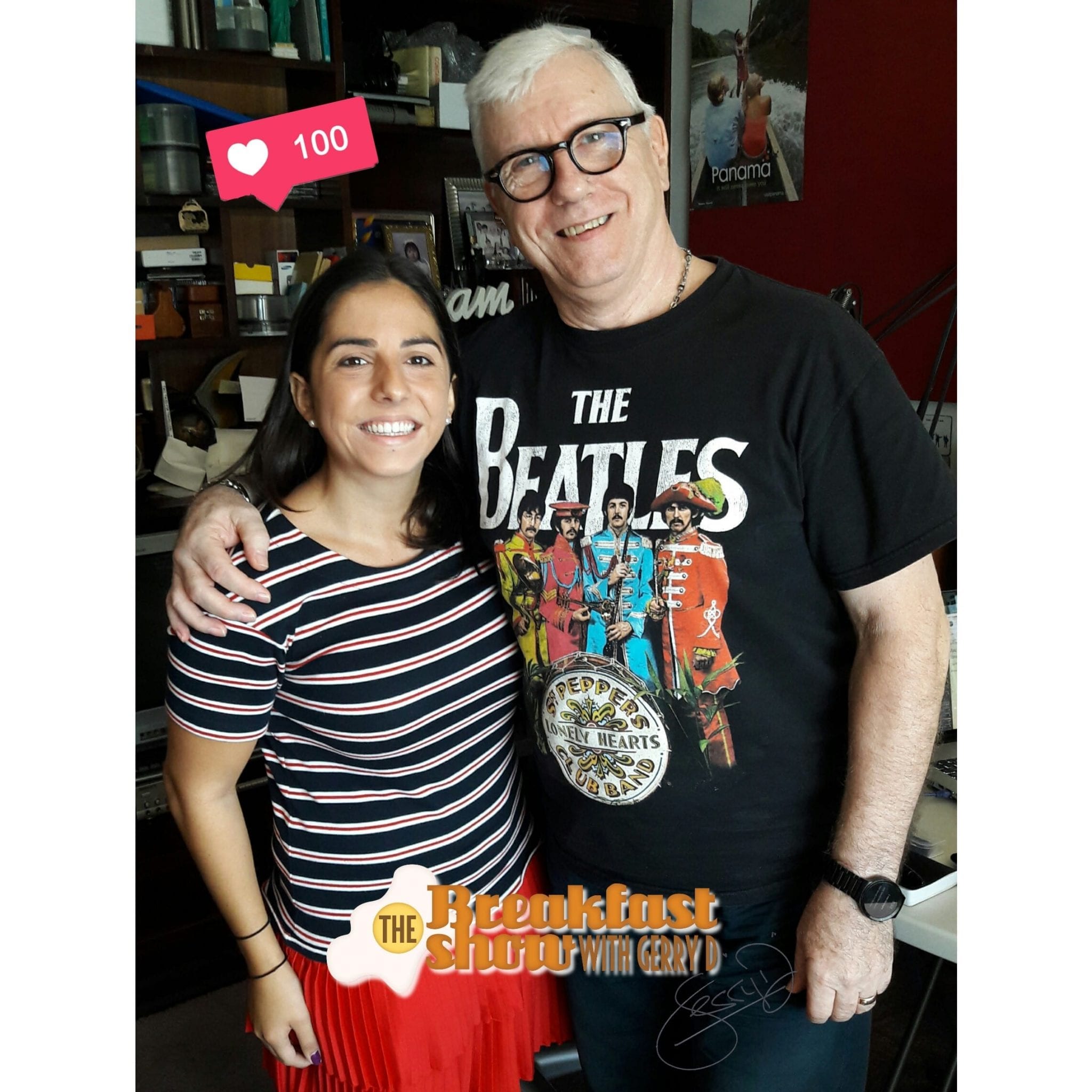 Yesterday, Venezuelans living in Panama attended in large numbers the three polling centers to vote in the unofficial referendum promoted by the opposition in Venezuela on the rejection or support to the National Constituent Assembly proposed by the president, Nicolás Maduro.

When the Judicial Branch presented its budget for this year, which was allocated at $160.8 million in September 2016, the President of the Supreme Court of Justice, Jose Ayú Prado, warned that such an amount was not sufficient to carry out the operations of the entity.

The governing board of Cambio Democrático received a letter last Thursday in which some concerns were raised about the leader of the group, Ricardo Martinelli, arrested in Miami a month ago.

The National Public Services Authority (ASEP) reported that it found about 800 defective lights in 28 corregimientos in the province of Colón.

The National Medications Commission (Conamed) handed over to the Minister of Health, Miguel Antonio Mayo the first version of the National List of Essential and Specialized Medicines.

The Fire Bureau of the Fire Department of Panama is inspecting the site of a fire that consumed several warehouses in the Colon Free Zone at France Field.

The restoration of the Metropolitan Cathedral is progressing well, with the purpose of it being ready for the celebration of World Youth Day.