Monday 17th September 2018. Great to be back! Rob Getman and Every Brilliant Thing. 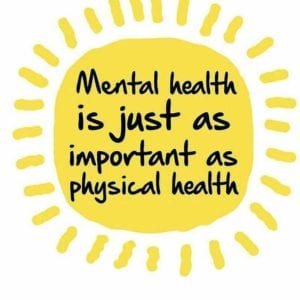 After a nice break up in Boston, back to work. My guest returning in the second hour today is Rob Getman. Rob was with us a while back talking about a production that will be presented at schools and in the theatre. Change of plans this will now be in the schools only and hopefully with a one night special performance at the Theatre Guild of Ancon, if this come off you 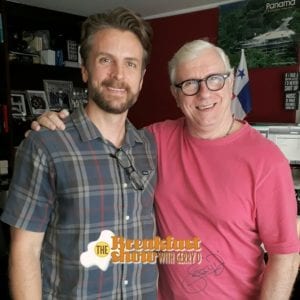 will be the first to know on TBS. Delivered in a light a comic way it deals with the subjects of depression and suicide. Although difficult topics it is important that they are addressed.

Laurentino Nito Cortizo , ex-legislator, former Minister of Agricultural Development and now also presidential candidate of the PRD, in the count carried out by the Electoral Tribunal.

“To the Chinese, use millennial prudence, understand that no one wants you there.”

This is how Gerardo Solís, one of the presidential candidates of the Democratic Revolutionary Party (PRD), reacted this Sunday to the controversy surrounding the future location of the diplomatic headquarters of the  People’s Republic of China in an area close to the Panama Canal.

The agreement of  the Electoral Tribunal (TE), which denied Rómulo Roux’s impeachment, warns that the Special Anticorruption Prosecutor’s Office did not duly support the request to lift the electoral criminal jurisdiction for the presidential candidate of Cambio Democrático (CD).

Due to the constant rains during Sunday in the country, the staff of the National Civil Protection System (Sinaproc)  is carrying out monitoring at different points, according to the director of the institution, José Donderis.

The  Ministry of Environment (Miambiente)  confirmed that they are carrying out an investigation related to the construction of a channel that apparently did not have permits and that flows into the Pacific Ocean, in the sector of El Rompio beach, province of Los Santos.

The regional director of the Ministry of Education (Meduca) of West Panama, Elda de Badillo, showed on Friday September 14 satisfaction with the participation of schools in this province in the contest organized by the Foundation for the Promotion of Educational Excellence.