Monday 18th December 2017. Late this morning due to tech issues.

Good morning, we had lost our link up since Thursday. But this morning we got it sorted at about 8:30 so we have an abbreviated TBS this morning. Back to normal tomorrow.

Starting today, when the nominations made by the Executive of Zuleyka Moore and Ana Lucrecia Tovar de Zarak for magistrates of the Supreme Court of Justice (CSJ) officially arrive, the National Assembly will open the consultation period to receive opinions from citizens on these two designations.

The hearing to review the writ of habeas corpus presented by the attorneys of former President Ricardo Martinelli in the United States (USA), will be held on January 16, 2018.

The Panamanian Association of Business Executives urged the National Government to take into account some recommendations for the setting of the new minimum wage that will take effect in January 2018. 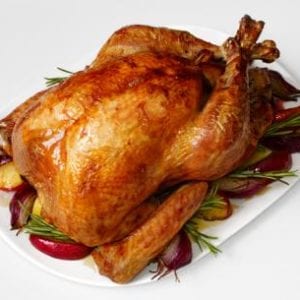 registered in the country yesterday at dawn, but did not result in any damage.

A basic Christmas dinner for a family of four could cost approximately $133.47.

In an act of cruelty, criminals set fire to a man, aged 87 to 90, assaulting him at his residence.

With a cost of 10.2 million dollars, president Juan Carlos Varela delivered the first phase of the Paseo Marino that is part of the Urban Renovation project in Colon. 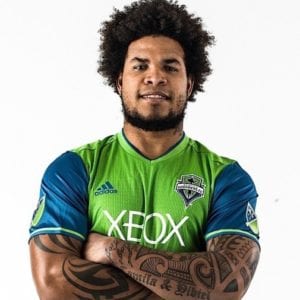 As a great surprise, on Saturday afternoon the defense of the Panamanian national soccer team, Román Torres, arrived at the neighborhood that saw him grow up: Santa Ana.