The Ministry of Health (Minsa) reported this Sunday, January 17, that after applying 9,663 tests they managed to detect 1,750 new cases of coronavirus , which represents a positivity of 18.1%. In the last 24 hours there have been 44 new deaths. The Minsa also “updated” within this amount 5 deaths from other days. The total death toll from coronavirus stands at 4,787. There are 2,677 hospitalized and 2,444 of them are in the wards and 233 in intensive care units.

The national dialogue on the Social Security Fund (CSS) that has been called by the Government is “totally inconsistent and in violation” of the most elementary democratic norms that must be respected in order to carry out a consultation of “such extreme importance.” This was expressed on Sunday by the Poder Ciudadano group in respect of the dialogue, which is scheduled to start today Monday, January 18, in the afternoon.

Officials from the Ministry of Health (Minsa), supported by the justice of the peace and members of the National Police, shut down, on Saturday night, a celebration in a farm located in the San José de Las Tablas district.

The Chamber of Commerce, Industries and Agriculture of Panama (CCIAP) expressed that, even in times of pandemic, tourism must occupy an important position within the spectrum of decisions and not be left in the background.

Bill number 356 has risen and fallen on the agenda of the National Assembly (AN) since July 23, 2020. The Executive’s proposal, which would imply a reduction in the salaries of senior government officials, has been waiting for a second debate for almost six months. The AN, controlled by the Democratic Revolutionary Party (PRD), sits on the proposal while the country grapples with the Covid-19 pandemic (more than 4,700 deaths and thousands of workers suspended or with reduced hours). 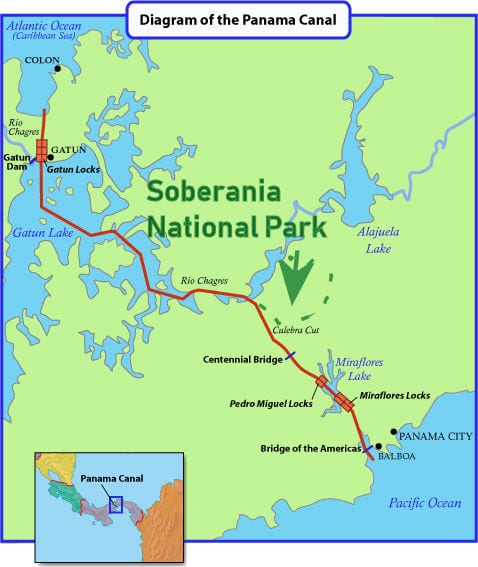 The Ministry of the Environment (MiAmbiente) reported that, during the days of total quarantine, the country’s protected areas will be closed to the public.  In Panama, the Soberanía National Park will be open, from Monday to Friday, from 6:00 am to 4:00 pm Visiting sites allowed in this park are: road to the pipeline and the plantation trail. To make reservations, you must write to the email pnsoberania@miambiente.gob.pa .  Other sites with the same schedule are the Camino de Cruces NationalPark (email: parquecaminodecruces@miambiente.gob.pa ) and the Cerro Ancón Nature Reserve (cerroancon@miambiente.gob.pa ).  MiAmbiente recalled that research activity is allowed for all open protected areas, which must be previously requested from the department of protected areas.  They reiterated that, to enter each of the areas, the biosecurity measures established by the Minsa must be observed.