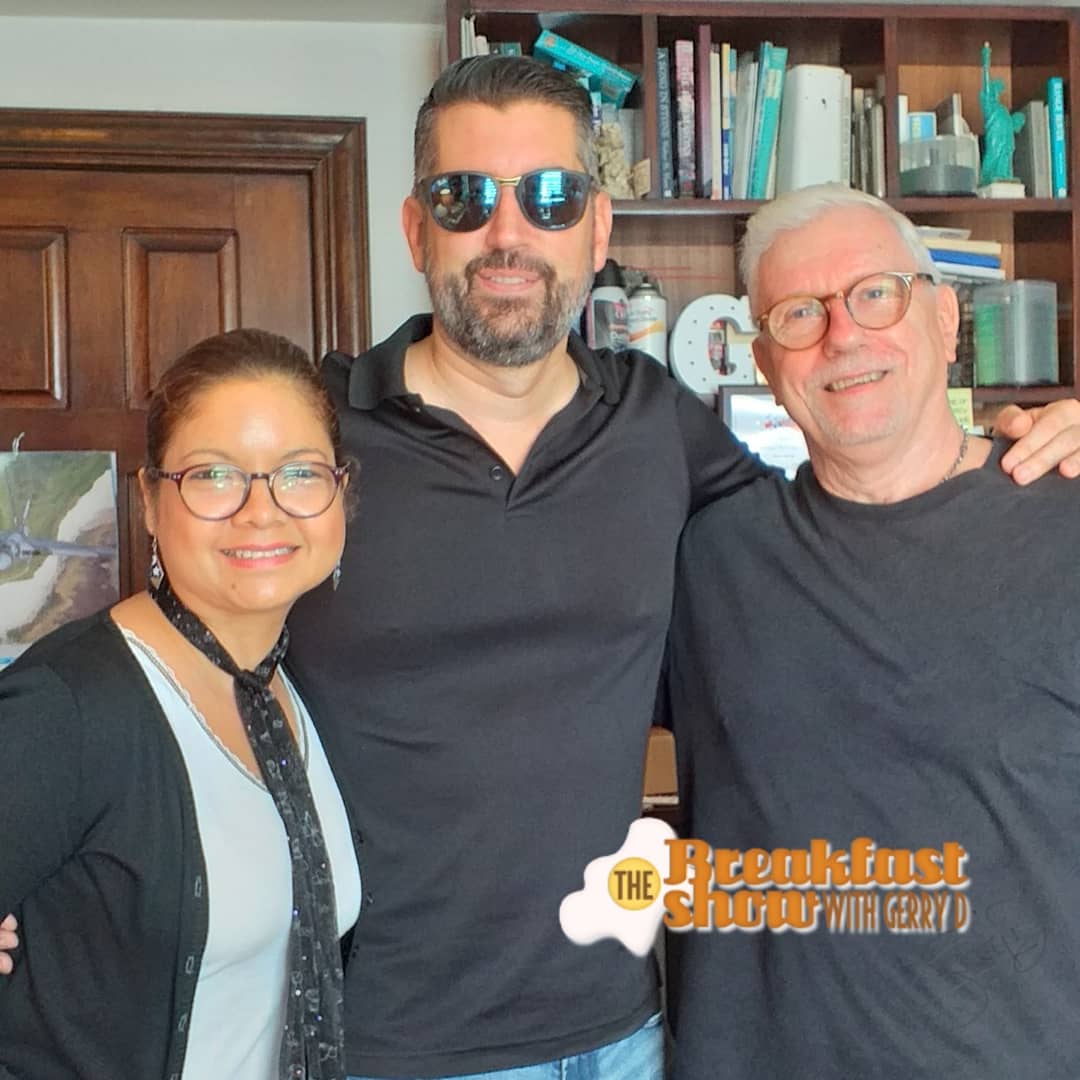 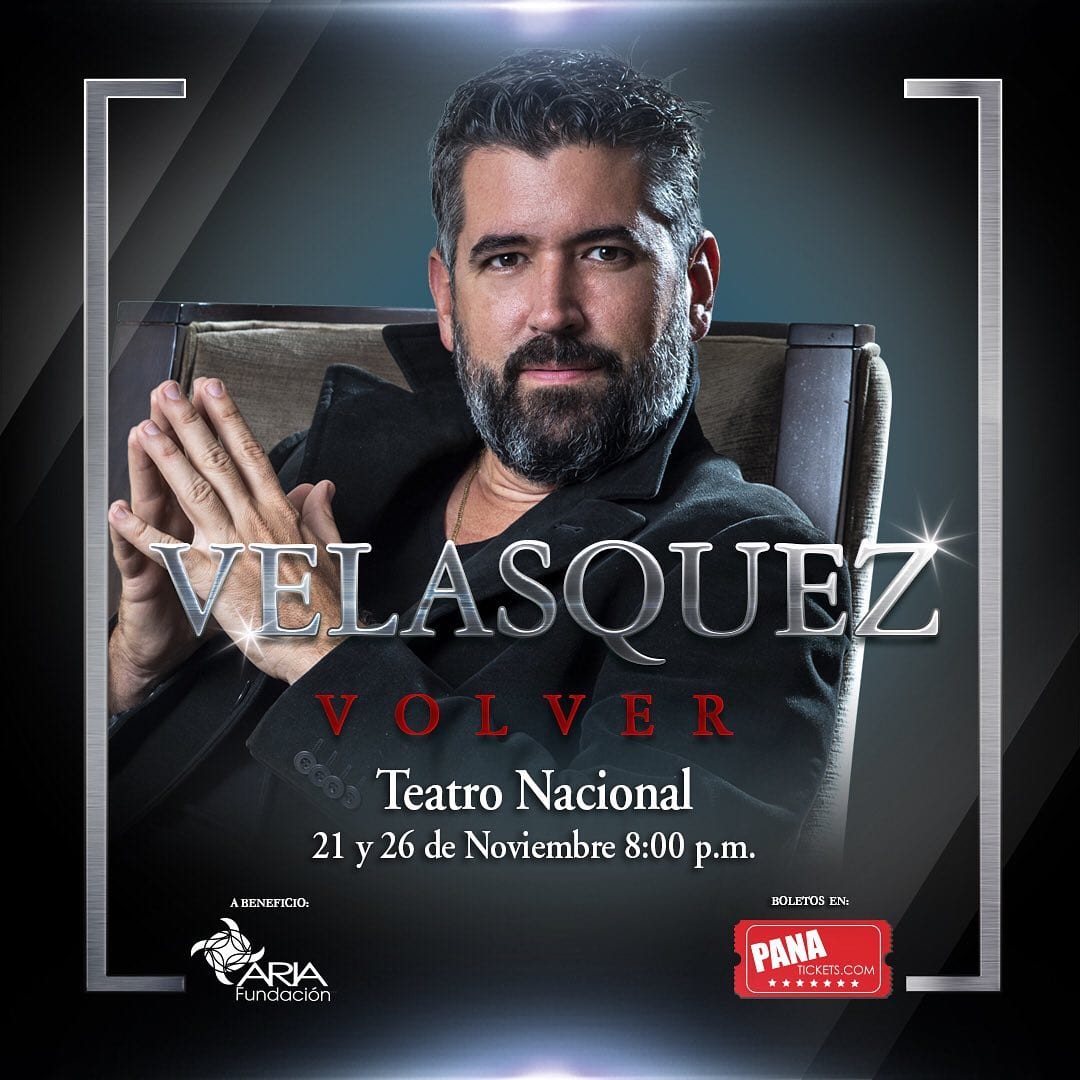 In the second hour today Ricardo Velasquez joins me. Ricardo has a two night concert at the newly refurbished Teatro Nacional on the 21st and the 26th of November. We can expect a repertoire that will include a history of his work over the years including some new ideas that he has come up with as he described on this mornings program. 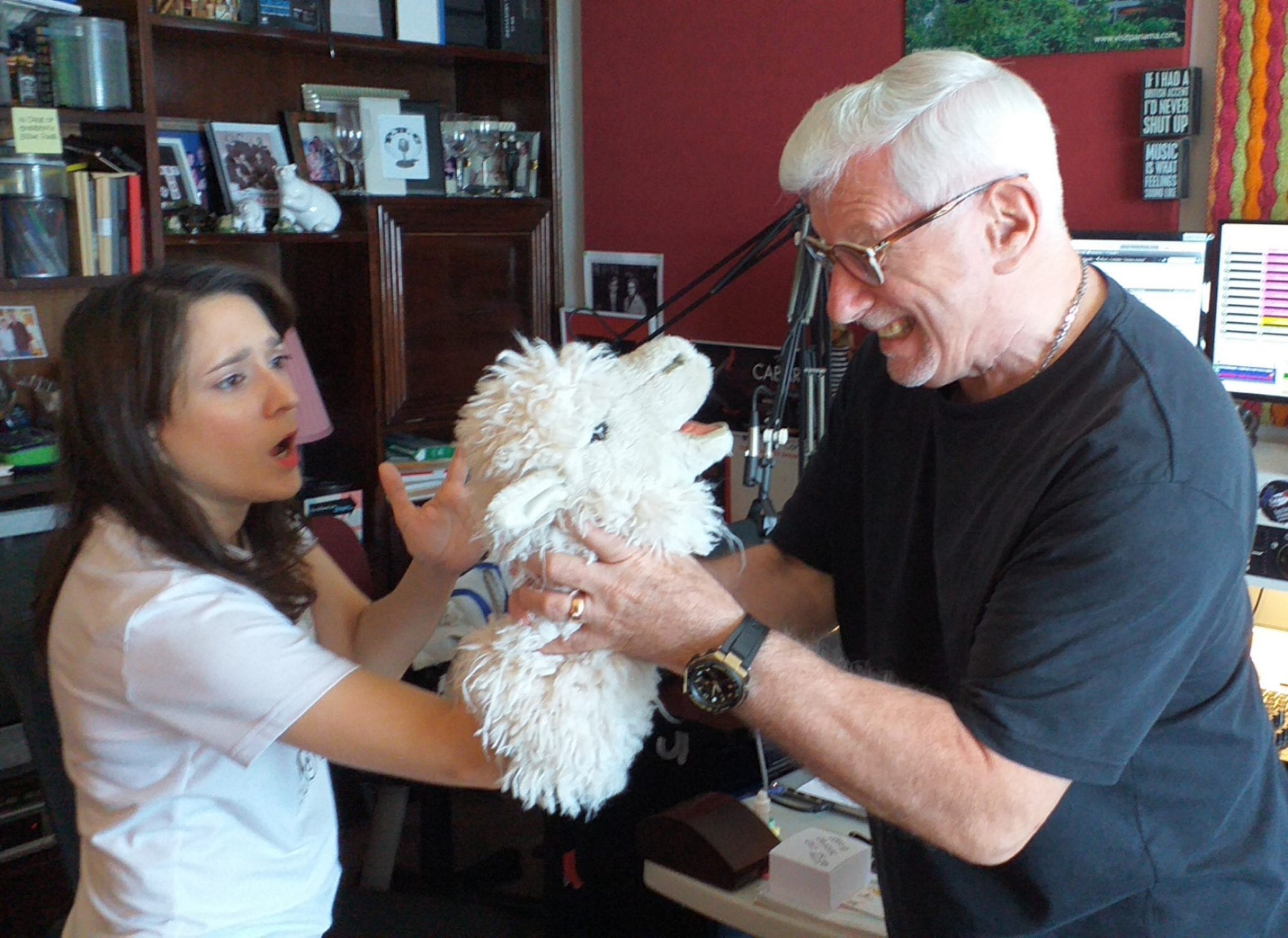 In the last hour, two for the price of one. Melissa Graham and her trusty sidekick Alpacahino. Ventriloquist Melissa has been invited by the “International Ventriloquists Convention” at next years event to perform and represent Panama.  Already Melissa has come great ideas and it will definitely have a Panama theme.

Today Monday November 18, the winner of the most important tender known to be executed by the government of President Laurentino Cortizo. The  Panama Metro has programmed to open the envelopes with the technical and economic proposals presented by the companies that participate in the trender.

Although food, health and education, vital segments for the subsistence of Panamanians, show rising prices, the annual variation of the Consumer Price Index, in October 2019, was -0.7%.

The  National Assembly seeks to modernize its internal processes and procedures with the launch of an internal web portal.

The resignation of the Attorney General of the Nation, Kenya Porcell, and the expected appointment of new magistrates of the Supreme Court of Justice (CSJ), offer the President of the Republic, Laurentino Cortizo, the opportunity to promote to these positions people who, fundamentally, contribute to the “radical transformation” demanded by the administration of justice in the country.

The Institute of National Aqueducts and Sewers (Idaan) reported this Sunday, November 17, that maintenance work had already been completed at the Federico Guardia Conte water treatment plant in Chilibre.

A 70% progress has been made by the Water harvest and drought mitigation program, which is being carried out by the Ministry of Agricultural Development (MIDA), in different regions of the country.