Monday 18th September 2017. All the way from France Clea Vincent performing at the RIU.

All the way from France, Clea Vincent is with me in the studio with Rafael Leger from the band and Juliet Ozanne from Alianza Francesa. We chat about Clea’s music, how it all came about, believe it or not, from boredom. We chat about music and their event tomorrow evening at the RIU Hotel on Calle 50. Starting at 7pm and entrance is free. Go along and enjoy this laid back and fun music. 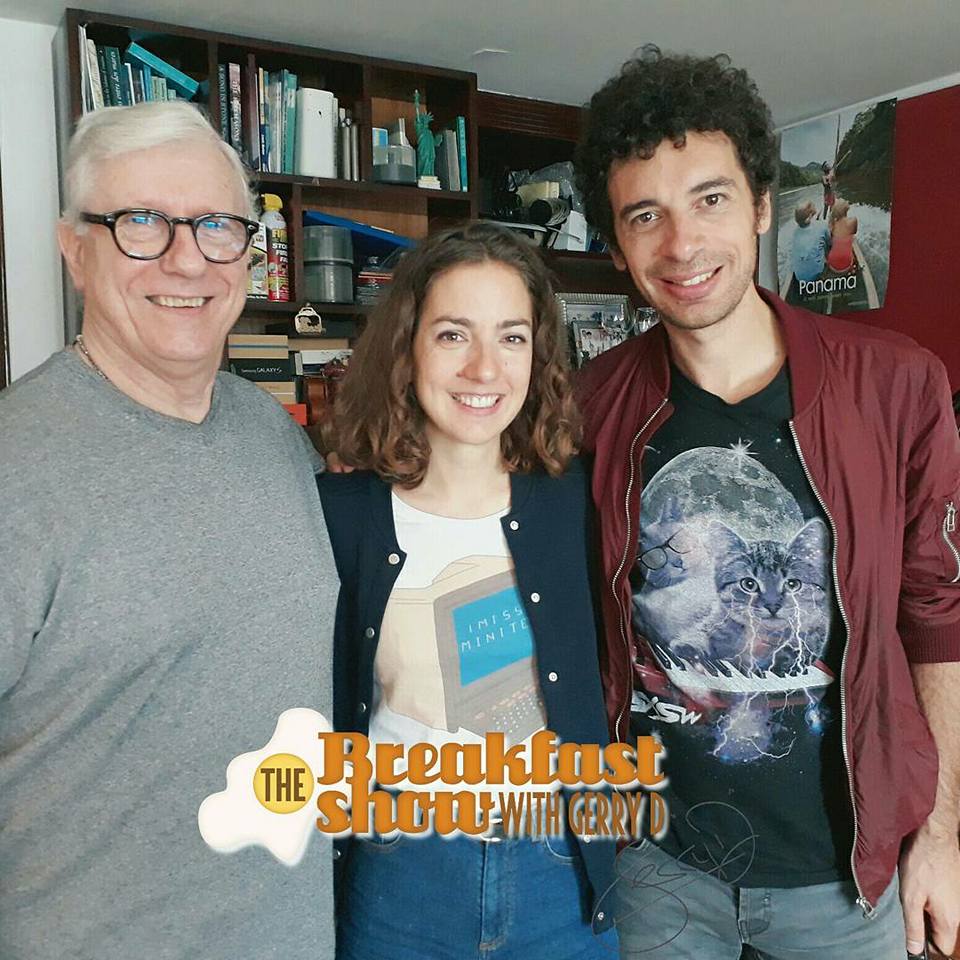 Most of the high profile cases from 2014 to date, that the Public Prosecutor has sent to the Judicial Branch with a request for trial, are awaiting a preliminary hearing.

A new era in the diplomatic history of Panama and the People’s Republic of China began yesterday with the opening of the embassy of China in Panama, said President Juan Carlos Varela.

The Epidemiological Surveillance System of the Ministry of Health (Minsa) has recorded 2,376 cases of dengue in the country so far.

The Panama Black Weekend has surpassed all expectations with more than 50 million dollars in transactions. This was announced yesterday by Nadkyi Duque, president of the Panamanian Association of Shopping Centers (Apacecom).

In October, when the third transmission line is expected to start operating, the state-owned Empresa de Transmisión Eléctrica, S.A. (Etesa) will not be able to utilize the 800 megawatts capacity as it will not have the required equipment to transport all the energy that is generated in Chiriqui and Bocas del Toro.

The Panamanian Society of Engineers and Architects defends the profession. SPIA President Marisin Lombardo said that the organization will continue to defend the profession and denounce “supposed” professionals who work fraudulently on projects that are being developed in the country.

Beginning this weekend and until the end of the year, personnel supported by the Ministry of Public Works (MOP) will be part of the “emergency crew”, to respond to any contingency that may occur, given that we are in the last four months of the year, where rains intensify in the Republic of Panama.

A video that circulates on social networks shows a group of fishermen in two boats, disturbing two whales in the Archipelago de Las Perlas.

The first 2,000 sea turtles born in artificial nurseries were released Saturday on the coast of Cambutal, in the province of Los Santos.