Great way to start off the first full week after Carnival. In the last hour Ingrid MacCartney and 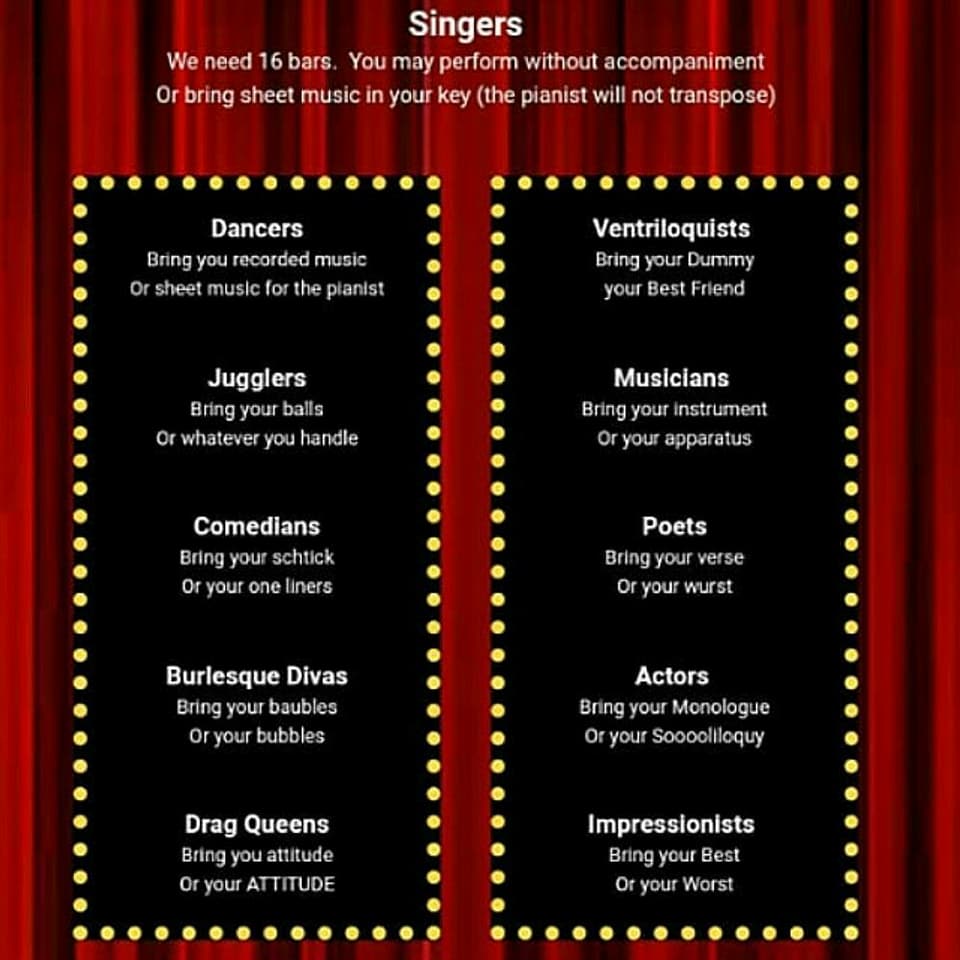 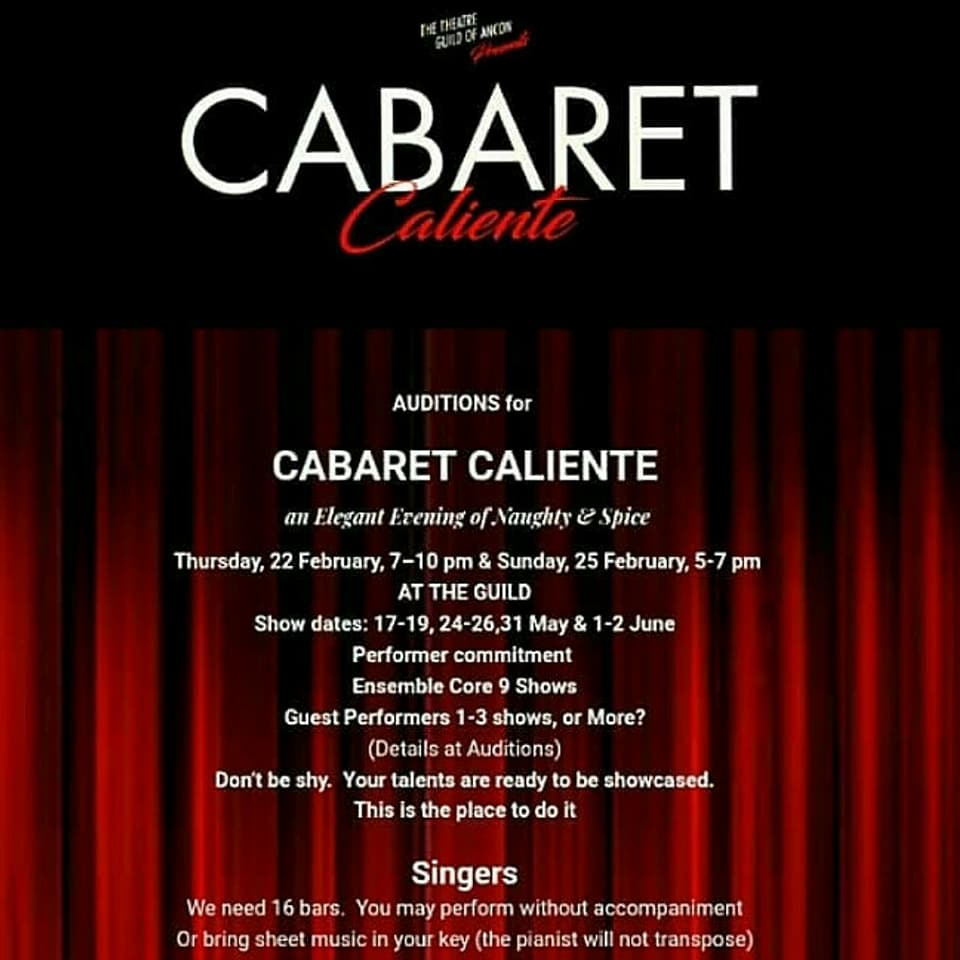 Keitha Kushner are here to talk about Cabaret Caliente which will be presented at the Theatre Guild of Ancon during May and the beginning of June. The auditions are on the 22nd of February (7-10pm) and the 25th (5-7pm), click on the pics for more info or you can go to anconguild.com

Despite the fact that a fire in the municipal landfill in Macaracas was controlled, the emission of toxic smoke continues in this region of the country.

Several political figures reacted to the statements of Monsignor José Domingo Ulloa, who yesterday, on the feast of the Nazarene Jesus of Atalaya, referred, among other things, to the union of same sex couples.

A recent document confirms the abysmal distance between the income earned by men and women, even though the latter may be better prepared.

The Panama Maritime Authority (AMP) expressed its willingness to cooperate with the authorities of Tunisia in the investigations carried out related to the Panamanian flag vessel URAL, which was intercepted by the Tunisian coast guard with smuggled military equipment.

The Union of Construction Workers (Suntracs) and the company Minera Panama reached an agreement yesterday and the work in the copper mine was restarted, informed the Minister of Labor, Luis Ernesto Carles.

A ruling of the Supreme Court of Justice declared that two resolutions issued by the National Land Administration Authority (Anati) adjudicating to the Catholic Church the lands in which there are five churches that are part of the Monumental Complex of the Casco Antiguo are not unconstitutional.

An earthquake of magnitude 5.1 was registered yesterday on the coast near the province of Darien, near the town of Jaque.

Scientific divers can hardly descend more than 150 feet because of the high cost of this type of expedition. But when they do, they find extraordinary things. This is what happened in an exploration in the Panamanian and Costa Rican Pacific.