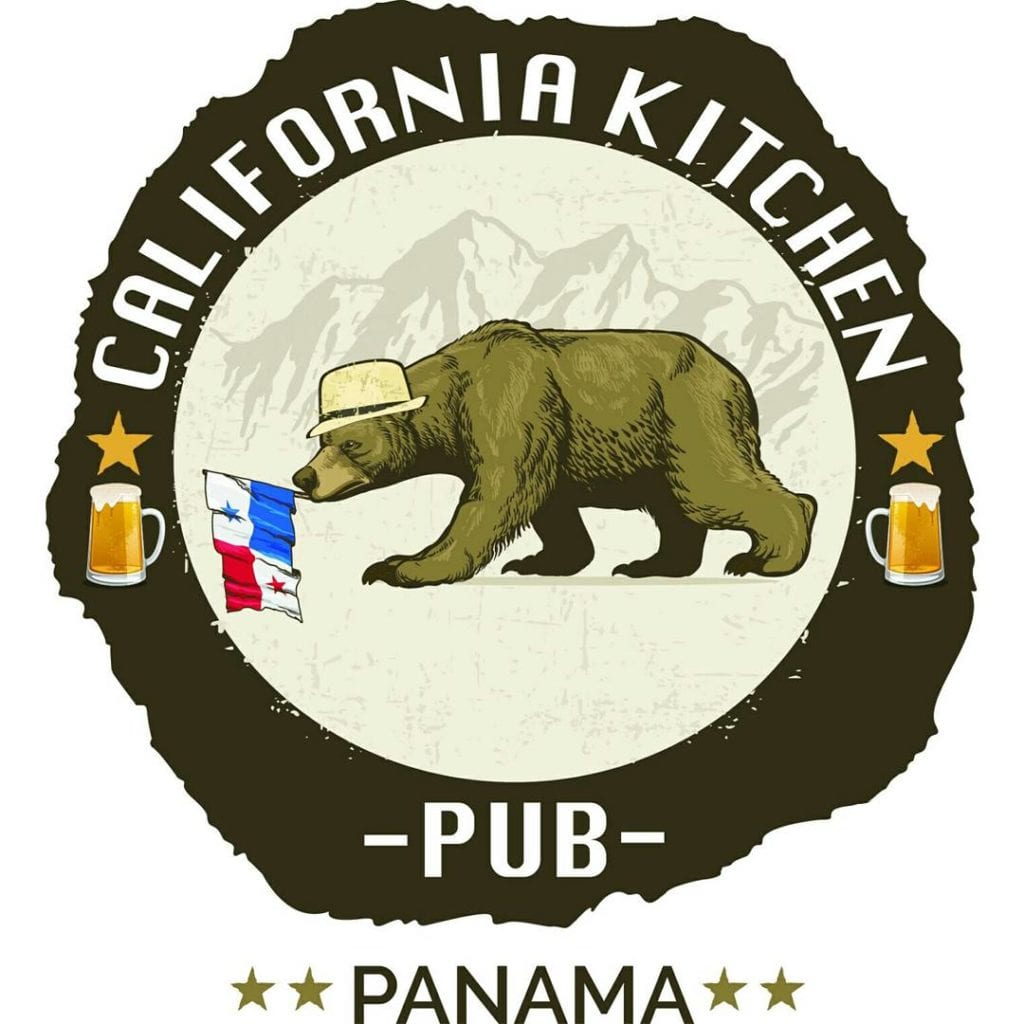 Three of the five presidential candidates running for the 2019 general election spoke on the situation within the Supreme Court of Justice (CSJ) with regards to a corrupt ruling. They agree that Panama needs structural changes to clean up the judicial system.

In the country there is a need to recover the institutionality, since “the lack of widespread credibility makes us look like a failed state, where there is no climate of seriousness,” highlighted members of the Chamber of Commerce of Industries and Agriculture of Panama (Cciap) this Sunday November 18.

One day after the decision of the Inter-American Commission on Human Rights (IACHR) on the responsibility of the United States in the invasion of Panama was announced, Gilma Camargo , the lawyer who brought the case to the inter-American system, said that the pronouncement represents “an opportunity for the Panamanian people, and for other peoples, to be able to defend themselves against illegal aggressions from more powerful countries”.

The  National Bank of Panama (BNP) will not send to banks that operate in the country banknotes of the denomination of one dollar as of November 16.