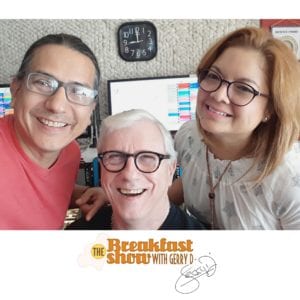 In the second hour a big welcome back after a few month to Alfredo Hidrovo. Yes, it is time for Luna Llena de Tambores this coming weekend and it will take place in David Chiriqui. 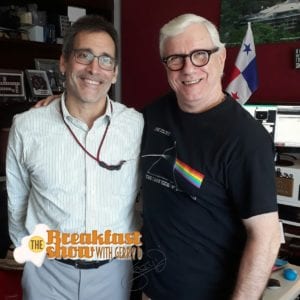 The  Ministry of the Presidency has not yet published the latest report on the expenditure of the funds allocated exclusively for its use, a line known as the discretionary item.

The  Ministry of Economy and Finance (MEF) plans to present today, August 20, before the Budget Committee of the  National Assembly

The former Minister of Housing and Territorial Planning,  Mario Etchelecu , ran this Sunday, August 19, as presidential candidate for the primaries of the pro-government  Panameñista Party on October 28 next.

Accompanied by his family, pro-government deputies, friends and supporters, the mayor of the capital,  José Isabel Blandón, presented his presidential candidacy for the Panamanian Party primaries on October 28, yesterday.

The  Chamber of Commerce, Industries and Agriculture of Panama (Cciap) announced yesterday, that it stood along with the other representative bodies of the private sector, to work in the direction of implementing a “common front” to propose formulas that lead to restoring credibility and trust in the country’s institutions.

The negotiating teams of the Free Trade Agreement (FTA) between Panama and  China begin this today, August 20, in Beijing, the second round of negotiations. This new round will be extended until August 24.

The consortium that builds line 2 of  the Panama Metro concluded Sunday morning the installation of the footbridge or pedestrian bridge of the Cincuentenario station in San Miguelito.