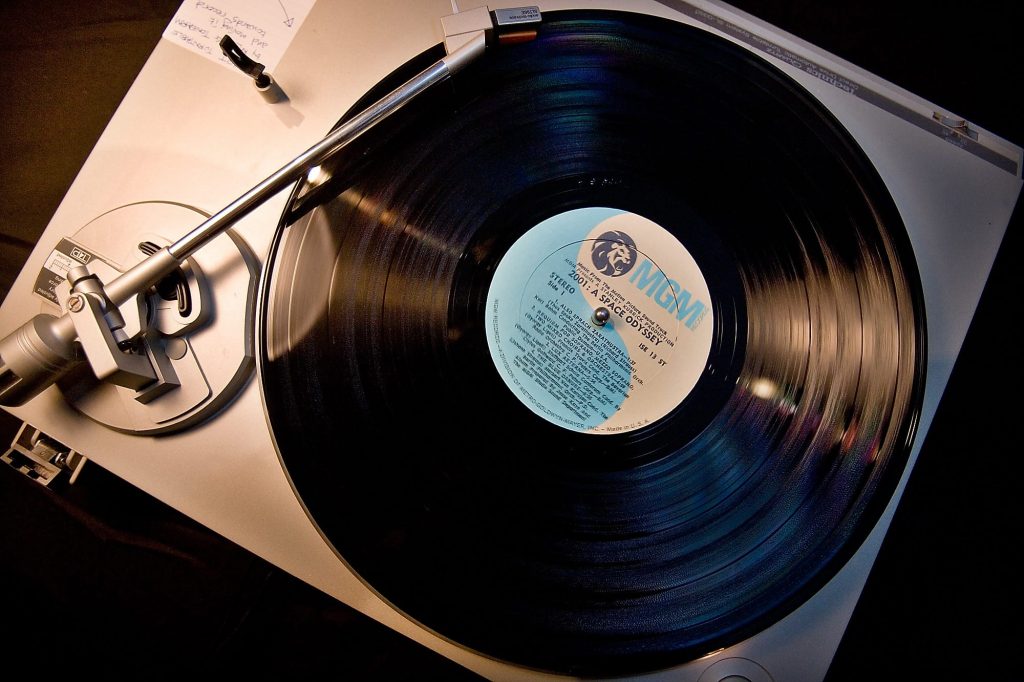 You, me and the Music this morning as we take a rummage through my music catalogue. Also a look at some of the stories in the press..[/vc_column_text][/vc_column][vc_column width=”1/2″][vc_column_text]The News:

The presidents of Panama and the United States, Juan Carlos Varela and Donald Trump, spoke by telephone at 3 p.m on Sunday to discuss various issues.

The General Directorate of the Penitentiary System began an investigation into the 11 boxes of beers, 110 units of sodas and cigarettes that were found outside La Joyita penitentiary.

Passenger traffic through Tocumen International Airport will double in the next 13 years, according to studies conducted by the airport’s administration.

The Ministry of Education (Meduca) ordered the suspension of the regional deputy director of Cocle, Violeta de Sandoya, for allegedly falsifying a master’s degree with which she was appointed to the position she has held for two years.

The notarized statement signed by the brothers Ricardo and Luis Enrique Martinelli Linares from Miami was cataloged on Saturday by the lawyer and former director of the Judicial Technical Police Jaime Abad as a “likely indication” that the children of former President Ricardo Martinelli are in that country.

The Ministry of Health (Minsa) began Saturday the transfer of patients to the new facilities of the hospital Anita Moreno, located in the province of Los Santos.
The rating agency Fitch has affirmed Panama’s designation of BBB with a stable outlook.

In order to guarantee food and nutrition security in aboriginal communities, 20 women leaders from the seven indigenous peoples of the Republic of Panama presented their action plans to influence the formulation of public policies and budgets to contribute to improving the agricultural production.