This Sunday, 1,143 new infections were registered. The new cases were detected after 6,011 tests were applied, which showed a positivity of 19%. In the last 24 hours, 4 deaths occurred, bringing the total number of deaths to 8,323, reported the Ministry of Health (Minsa). Active cases total 16,825 throughout the country, of which 16,582 are in home isolation and 243 hospitalized. Those in isolation are divided into 16,566 at home and 16 in the hospital hotels. There are 208 patients hospitalized in the ward and 35 in the intensive care unit.

For Marcela Galindo de Obarrio, president of the Chamber of Commerce, Industries and Agriculture of Panama (Cciap) the “garbage crisis” is not a problem of trucks, but rather a failure of the work model of the Cleaning Authority, the AAUD. According to Galindo de Obarrio, this crisis is another “sad example of the consequences that citizens pay when political solutions are applied to eminently technical problems.” She added that the high price of this failure “is paid by all of us: the citizens who are living in sick and unhealthy environments.” Galindo de Obarrio recalled that the same city that is not capable of properly collecting and disposing of its garbage handles every day the crossing of dozens of ships, hundreds of flights in the main air hub in Latin America or thousands of passengers in the only metro system in the region. 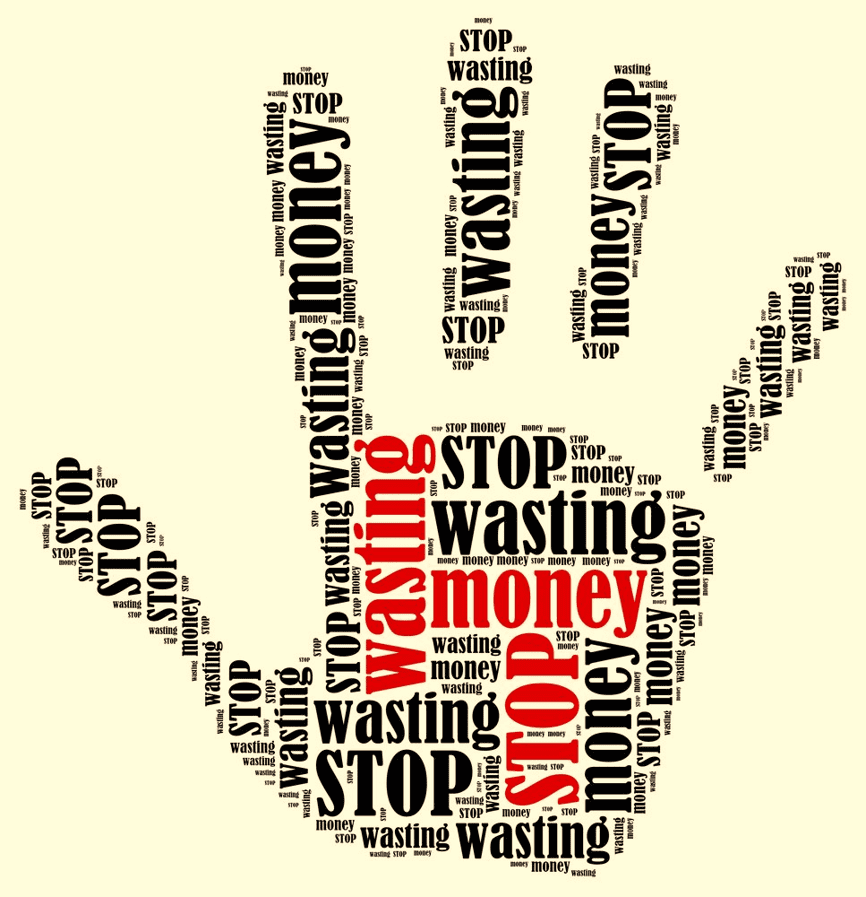 While they cut the funds necessary for the proper functioning of the other organs of the State, look how the National Assembly continues to spend the people’s money… The crypto markets have fallen to their deepest level in the last six months, but in the meantime, the geniuses of the Legislative have invented a new digital asset: the virtual food. The Assembly authorized the purchase of food for $162,775 between the months of February to June 2022, distributed among different suppliers. Only for coffee and flavored tea bags, the sum of $25,195 has been allocated. $17,580 will be spent on bottles of water. In the specifications of each of these purchases, it has been detailed that the food is to be served in the meetings of the plenary session, the board of directors and the legislative commissions and subcommittees, and in the “virtual sessions” carried out by the deputies. Get ready those who are used to receiving a ham in exchange for their vote, in 2024, 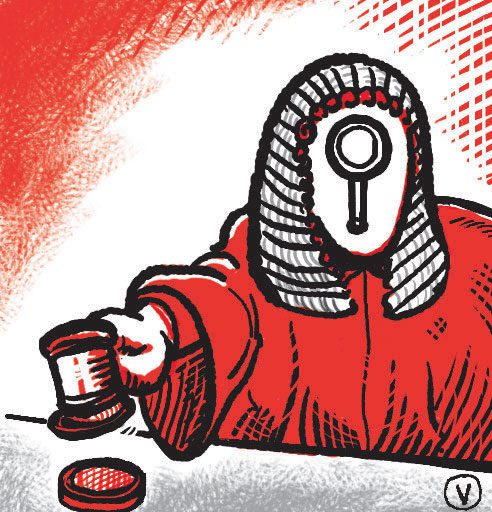 ” Yes, unfortunately, we believe that the media have been somehow responsible for the negative public perception regarding the administration of justice“. This is how Asunción Alonso spoke this Saturday, June 18, before the evaluation commission that interviews the aspiring judges of the Criminal Chamber, a position to which she aspires after six years as a substitute for José Ayú Prado. She added that judges hear and read daily in the media ” situations that have nothing to do with the reality of the facts .” When she finished her participation before the commission, the journalists present wanted to know more about her remarks. Alonso limited himself to saying that she was referring to “many media” and avoided giving specific names. Two other candidates were interviewed yesterday: the judge of the maritime jurisdiction Cristina Ciniglio De Vicenti, who stated that a magistrate must act with prudence and have high ethical and moral standards, and the judge of the adolescent criminal jurisdiction, Lorena Hernández, who she asked to support the Judicial body, since a democratic State depends on it. “ Justice is vital to sustain peace ”, she added.

A guarantee judge ordered the provisional arrest of six of the 25 apprehended in the “Fortaleza” operation, which took place on June 15. The operation was carried out at different points in the provinces of Veraguas, Herrera and Chiriquí and led to the arrest of people allegedly linked to drug trafficking from Colombia.

Panamanian President Laurentino Nito Cortizo congratulated the newly elected president of Colombia, Gustavo Petro after learning of his victory in the second round of the presidential elections in that country. On behalf of Panama, I congratulate the elected president of Colombia, Gustavo Petro, for his arrival at the Casa de Nariño, the president wrote on his Twitter account.

The young André Méndez, from Panama City, led the Panamanians in the recently concluded World School Chess Championship, which took place in Panama city, with the participation of some 500 players from 36 countries. Méndez obtained the second position in the general under 15 category, a great achievement for the Panamanian team and the Panamanian Chess Federation, led by José Carrillo Pujol.The Panamanian chess player, who just turned 14, said he was very proud of this achievement, which motivates him to continue in front of the chess board.