The director of the Social Security Fund (CSS), Enrique Lau Cortés, announced this Sunday, December 20, that they expect that the adaptation work in an area of ​​the City of Health will finish no later than next January 17, which will be used for the care of patients with Covid-19 .

The Covid-19 mild or moderate patient care center, which is located in the Figali convention center (Amador), currently has 160 beds, reported the Ministry of Health (Minsa). 118 patients have been treated. At present it maintains 30 occupied beds (20 insured patients and 10 uninsured), of these 17 are men and 13 women.

The Panamanian health system, at the level of its hospitals, is “resisting”, but currently “we are at the limit of our capacities.” This was expressed this Sunday, the general director of the Social Security Fund (CSS), Enrique Lau Cortés ,

In view of the increase in cases of Covid-19 reported by the province of Los Santos , the equipment of the Las Palmitas de Las Tablas shelter has already begun, to accommodate patients diagnosed with the disease.

The Chamber of Commerce, Industries and Agriculture of Panama (CCIAP) demanded that the authorities respect citizens’ rights, enforce the law, without exceeding their powers and rendering accounts.

The Supreme Court of Justice upheld a decision of the First Superior Court of Justice and rejected a constitutional guarantee of protection that sought to declare null the investigation of 13 people for the alleged commission of the crimes of aggravated fraud and falsehood to the detriment of the State, for the overvaluation of estates for the posting of bonds in legal proceedings. 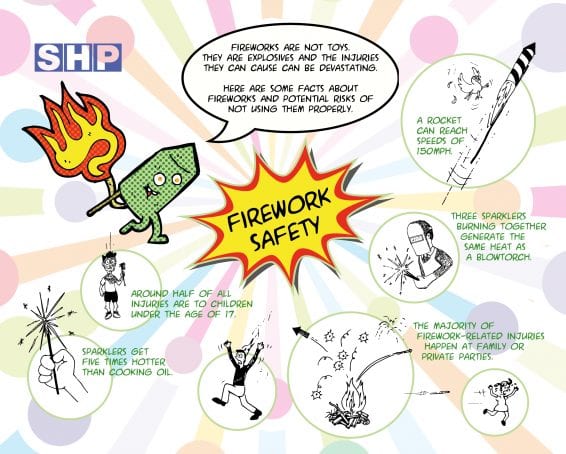 The President of the Republic, Laurentino Cortizo , reported on the afternoon of this Saturday, December 19, that from December 20 to 24, another transfer will be made to the digital voucher.

The Ministry of Health (Minsa) urged the population to keep children away from pyrotechnic devices to avoid burns.