In the last 24 hours, seven deaths have been reported due to the Covid-19 disease, according to the epidemiological report of the Ministry of Health (Minsa) this Sunday. In addition, the Minsa updated two deaths from previous dates, for a cumulative total of 8,019 deaths and a lethality of 1.1%. In the last 24 hours 673 new cases were detected. 6,377 tests were applied for a positivity of 10.6%. Active cases total 11,402, of which 11,102 are in home isolation and 300 hospitalized. According to the entity, those who are in isolation are divided into 11,045 in their homes and 57 in the so-called hospital hotels. In addition, there are 247 hospitalized in the wards and 53 in intensive care units.

The Chamber of Commerce, Industries and Agriculture of Panama (Cciap) made a call to “unite all of us as a society to promote State policies that promote a productive, continuous, inclusive and quality educational system.” Through the camera opina , the organization expressed its support for the return to school classrooms and from there for joining the #YoRegreso campaign. The Cciap emphasized that it is time to lift the fallen shoulders of education to start a face-to-face school year in classrooms without further delay. In his opinion, “there is no time or space for more excuses.” “Panama demands sustainable development from us and that is only possible with quality education. We cannot turn our backs on current and future generations, because the future of the country is a shared responsibility in which all Panamanians must get involved”.

This weekend the cleaning and maintenance work of various schools continued, with a view to the start of classes in March. This Sunday the realization of these works was observed in the José Antonio Remón Cantera school (Paitilla). Similarly, a volunteer day was held at the República de Francia school in Belisario Porras, San Miguelito. That entity has the goal of having 80% of the schools ready for the start of the 2022 school year on March 7, after students received distance classes for two years due to the Covid-19 pandemic.

One month after the mayor of Colón, Rolando Alex Lee , declared that he would “voluntarily” go to the Electoral General Prosecutor’s Office (FGE) to answer an investigation against him for alleged use of public funds in politics, the official still has not presented himself. He was summoned on February 14, but Lee did not attend. The prosecutor in charge of Manuel Del Cid’s case is waiting for him this Monday after he managed to notify him, in a second attempt to appear. On January 21, when the General Prosocutor announced that it had opened an investigation, he said he would go “voluntarily.” A day earlier he had confessed that the local authorities use the mobilization funds (in his case $3,500 a month) to walk in the communities and re-elect themselves to their positions. The FGB has requested reports from the Comptroller and the Treasury Department of the Municipality of Colón on the amounts received by the mayor in mobilization expenses and their breakdown.

The Judicial Branch (OJ), through the Technical Secretariat of Human Resources, made the call for 12 unprecedented appointments based on the provisions of Law 53 of 2015, which dictates the implementation and rules of the judicial career. This is an open contest for the selection of three magistrates and six alternates of the Special Court of Integrity and Transparency, which has the function of investigating and sanctioning judicial officials who commit serious offenses. Interested parties are also invited for a position as investigative magistrate of the Special Investigation Unit for Integrity and Transparency, in addition to two alternates. 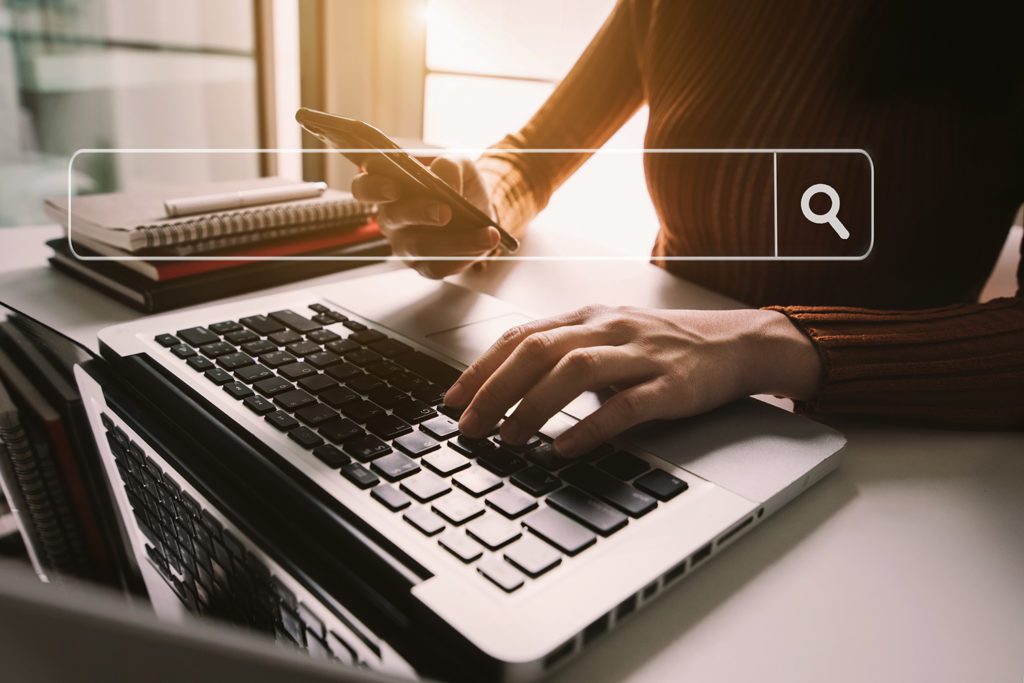 At least 100 cases of complaints of scams through web pages have been registered by the authorities so far this year. As has been noted, this crime has increased mainly in the interior of the country, where one person died at the hands of criminals. The event occurred in the district of Antón, province of Coclé. In turn, Valdez recommended not giving banking information, such as credit cards, and personal data.

The security forces of Panama have seized, in the first 50 days of this year, some 12 tons of drugs. In addition, in that same period, 68 thousand and 96 dollars have been seized. Also 457 illegal firearms that were in the possession of criminal groups, while 660 people have been captured in flagrante delicto. The province where the most weapons have been seized is Panama, with 303; it is followed by Colón (47), Panamá Oeste (44) and Chiriquí (22).

In fact some 1,813 tickets for various violations of the Traffic Regulations were placed in the last 24 hours, reported the National Police.  Among the most common rules violated are: speeding (613), proven drunkenness (26), talking on a cell phone (27), alcohol on the breath (24). The National Police also reported that, as part of Operation Genesis 2022, a total of 170 people were arrested for allegedly committing various crimes. The arrests occurred at different points throughout the country.