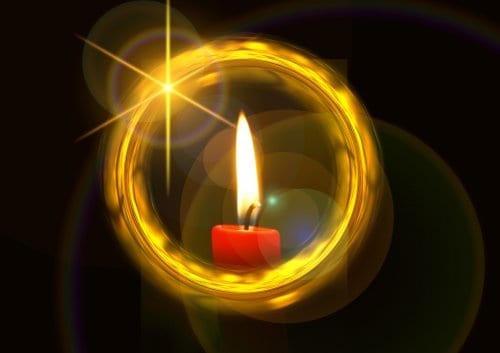 I remember seven years ago when David Young told me that he wanted to bring “Carols by Candlelight” to Panama having seen it in Canada… Well there are lots of things we would like to do… but we don’t always get to do it. Well David did and it now been going six years, find out the info from David this morning and if you need more info carolspanama@gmail.com 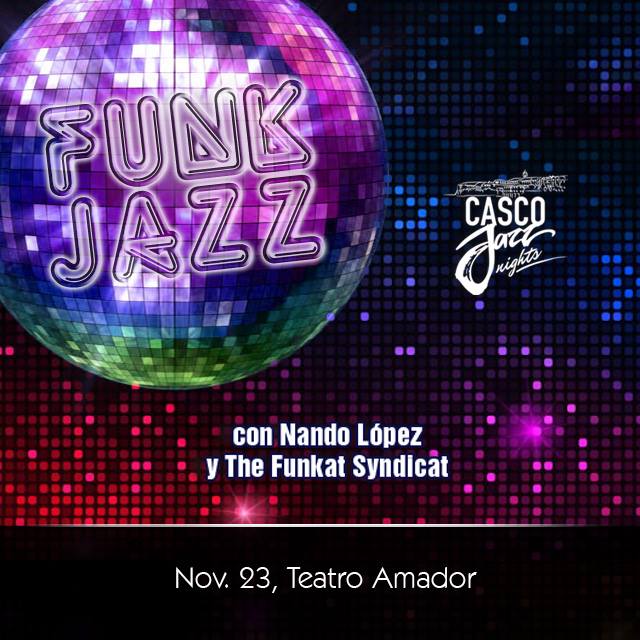 Welcome back to TBS Luis David Bonilla, his guitar and his friend Nando, they have a great evening coming up… This Wednesday at Teatro Balboa, it is another in the series of events they are putting on this time “Funk Jazz.” If you like music from the the 70’s and 8’s funk for instance “Chic” this is a night for you.

Also Luis David get out the guitar, for a “Celebration”

The retailer chain Felix B. Maduro has been sold to FBM Retail Corp., whose principal shareholder is Grupo Arrocha of Panama, in partnership with Grupo Diunsa, S.A. and A.F. International Corp. The amount of the transaction was not reported.

A fraction of the Autonomous Center of Workers of Panama (CGTP) met on Saturday to discuss the national problems facing the end of 2016.

The national port system decreased in all its activities in the period from January to September 2016, according to monthly economic indicators of the National Statistics and Census Institute (INEC) of the Comptroller General’s Office.

The World Social Security Forum, hosted by Panama, began with criticism for its high cost, $2.1 million, and ended on Saturday the same way.

Panamanian Orelis Sugel Cortés, 41, was sentenced to 18 years in prison for the crime of human trafficking, according to data provided by the Public Ministry.

Ambulances of the Red Cross of Panama and Costa Rica will have expedited border controls from both countries thanks to a communication protocol signed by different local institutions.