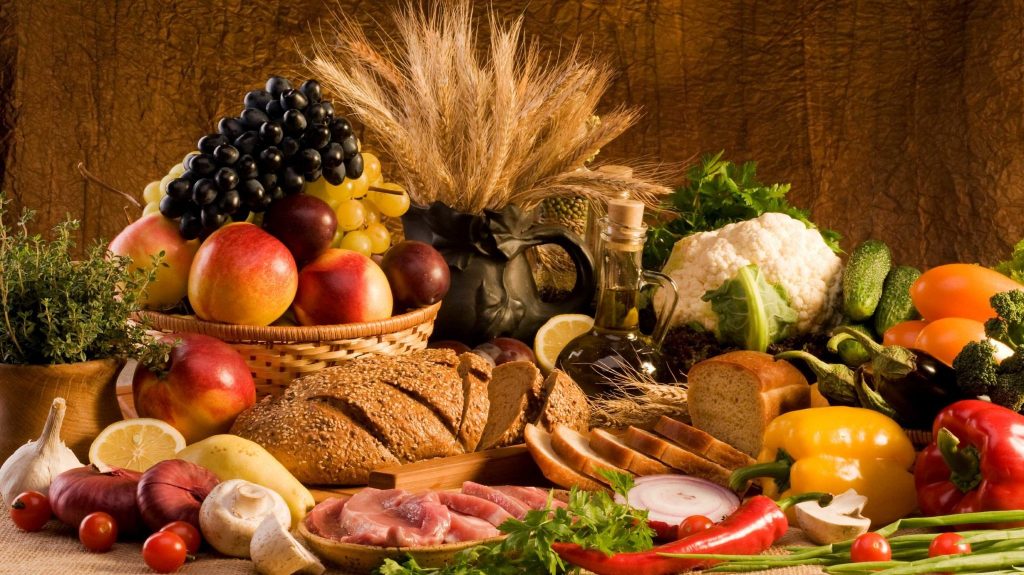 The director of the Agricultural Marketing Institute (IMA), Carlos Motta, left the dialogue table for Panama this Sunday, after an exchange of words with leaders of social movements when the issue of the basic food basket was addressed. The meeting began at 12:25 pm and the civil organizations began to question the representatives of the Executive about the prices of the 72 products that were regulated by decrees. The leaders affirmed that the authorization of the fairs of the Agricultural Marketing Institute is not enough, since the products that are regulated are not being sold at the price that is frozen in the country’s stores. They were also questioning why Panamanian products were not in supermarkets. The questions on this point did not stop, and Motta stated at the table that the entity was not capable of putting all these products in stores. “Our team is working to see how we can acquire the 36 products that we have to sell, but to tell you that in supermarkets and stores nationwide, that… [shaking his head in the negative]. I speak for myself as Carlos Motta as director of the IMA, I am not speaking as a national government,” Motta responded to a question from Armando Espinosa of the National Alliance of Organized People (Anadepo). Faced with this situation, there was an exchange of words between Motta and the leaders of the groups, while the facilitator of the Church, Elsy Lezcano, unsuccessfully tried to bring order. Then Motta got up and left the room.

The Chamber of Commerce, Industries and Agriculture of Panama (Cciap) called on the Ministry of Economy and Finance (MEF) to present a general budget of the State, for the fiscal period of 2023, “consistent with the national situation.” In its weekly letter to the country, the business association highlighted that the budget presented to the Budget Commission of the Assembly by the MEF comes at a time when citizens demand measures of transparency, cost containment, and the rational use of resources. of the State. It is argued that this budget for 2023, of $27 thousand 162 million, is not in line with the national economic, financial and fiscal reality, also that a significant reduction in operating expenses is urgent with the aim of increasing current savings and allowing a Prioritized public investment that supports the necessary generation of jobs. “The proposed budget presented has an increase of $1,236.5 million, compared to the modified budget of 2022, where subsidies, payroll and special retirements absorb a large percentage; coupled with a budget allocation of $150 million to the Legislative Branch, a new increase of $15 million and without reflecting any of the containment and austerity measures announced before the current crisis”, is reflected in part of the statement. Another aspect highlighted by the Chamber of Commerce is that, the budget for the National Secretariat of Science, Technology and Innovation is reduced by $3.7 million, representing less than 1% for research and development. 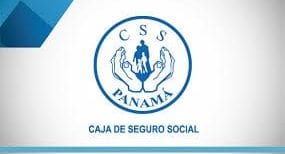 The Social Security Fund (CSS) reported that it received the first two drugs that were managed with the direct purchase mechanism due to critical shortages, from a list of about 40. The CSS authorities reported that the purchase was made with Colombian laboratories and that it represented a saving of 60% of the cost. It has not yet been specified how much the purchase was for. “We have had technical meetings with Colombian laboratories and we have achieved really competitive prices for the institution,” said Román. “Within the entire negotiation, prices are below 60%.” It was reported that of the nearly 40 medicines that are managed by direct purchase, 7 are to treat cancer. In addition, other medications such as antidepressants for children. It was announced that another 18 medicines will arrive in the next week, which require a cold chain.

The judge of guarantees Eduardo Escobar ordered the preventive detention for 10 officials of the Social Security Fund (CSS) and two individuals charged with the crimes of illicit association to commit a crime and money laundering for the theft of medicines and equipment from that security entity stock for sale. Judge Escobar applied the precautionary measure of house arrest for one of the defendants and periodic reporting for another. During the hearing that took place in the province of Panama Oeste, the prosecution presented monitoring and surveillance reports from the Police that link those under investigation with the delivery of medicines to third parties.

The entry into the country of tropical wave 29 of the season led the National Civil Protection System (Sinaproc) to issue a nationwide prevention notice on August 21 and 24. According to a Sinaproc statement, monitoring and surveillance actions are maintained in different regions of the country. It was reported that heavy rains and storms are expected in the provinces of Chiriquí, Bocas del Toro and Veraguas; the Ngäbe Buglé region and in both maritime sectors of the country. Likewise, it is highlighted that the Hydrometeorology report of the Electric Transmission Company details that for the rest of the country there will be moderate to heavy rains, which will be accompanied by lightning. “Tropical wave 29 brought rainy events in our region yesterday (Sunday) and today; the possibility of windy conditions during some storms is not ruled out”, detailed in the Sinaproc statement. The entity recalled that between August and November is the rainiest period of the year, to which is added the La Niña phenomenon, which could intensify these events in the country. The authorities reiterated the call to the population to be aware of the levels of the rivers and streams, while avoiding bathing and crossing these tributaries.