The Minister of Health, Eyra Ruiz, stressed that in Panama there have been no serious reactions to the vaccine against Covid-19. Ruiz recalled that the majority of health personnel in Panama have insisted on their vaccines because they consider that its application is safe. “They are sure that they are going to protect themselves and that the vaccine is proven.”

During the rebound in Covid-19 cases at the end of December and in the month of January it was in the town of Betania, in the district of Panama, in which a high percentage of these infections occurred, said the regional director of Health of the Ministry of Health (Minsa), Israel Cedeño.The Ministry of Health (Minsa) reported on Sunday morning that a health fence was established in the village of Flores, in the district of Tonosí, in the province of Los Santos. According to the Minsa, the objective of this fence is to avoid the contagion of the new coronavirus among the Panamanian population.

The Ministry of Health (Minsa) detailed that it carried out several operations in commercial premises to verify that biosafety regulations are met. One of these operations was carried out by the staff of the Metropolitan Health Region in Calzada de Amador on Friday night. “We are happy with the inspections that we carried out, because we have not found any breach of the biosecurity norms or the sanitary norms that these commercial premises must comply with,”

For the sixth day in a row, there were protests against the authorities responsible for the shelters for children and adolescents. Saturday afternoon, one day after the arrest of three young people who participated in the demonstration, the ringing of pailas was heard in the capital.

The regional authorities of Herrera of the Institute of National Aqueducts and Sewers (Idaan) asked the Chitrean population on Sunday afternoon, February 21, to avoid wasting drinking water to prevent some sectors from running out of supply. 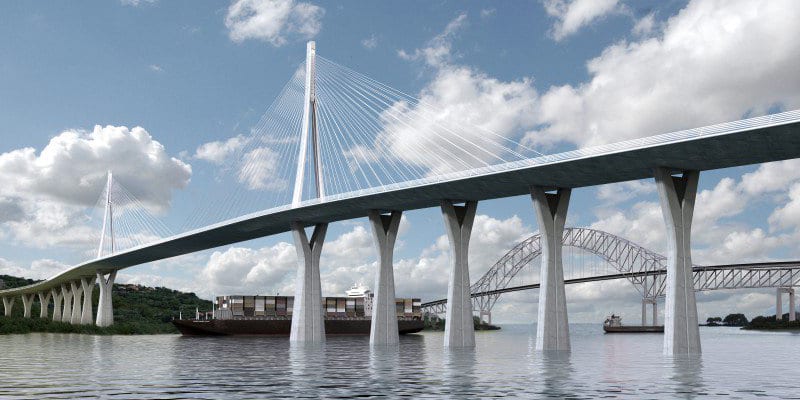 Today begins the countdown of the 54 months that it will take the construction of the elevated section of the third line of the Metro that will connect the provinces of Panama and Oeste Panama, thus increasing the country’s rail network.  And in parallel, although the Government wanted to prevent the delay of the fourth bridge from affecting the construction of line 3, the start-up of the project will also be impacted by the inclusion of the tunnel.