The epidemiological report of the Ministry of Health (Minsa) of this Sunday, highlighted that in the last 24 hours a death was registered due to Covid-19. With this new death in the country, the new coronavirus has left 7,353 accumulated deaths in the country and a fatality of 1.5%. According to the Minsa, there are 466,216 patients recovered from the virus in the country. While this Sunday 162 new positive cases were detected, 4,702 tests were applied to detect those infected and a positivity percentage of 3.4% is maintained. Active cases total 2,428.  2,314 are reported in home isolation, of which 2,233 are in their residence and 81 in the so-called hospital hotels. There are 114 hospitalized patients, of which 93 are in a wards and 21 are in intensive care units.

The Expanded Immunization Program of the Ministry of Health (Minsa) reported that from January 20 to November 21, 79.2% of the target population has been vaccinated with the two doses of the Covid-19 vaccine. According to the Ministry of Health, until the afternoon of this Sunday, 5 million 964 thousand 456 doses had been applied against the new coronavirus in the country. Of this total, 753,908 doses from AstraZeneca pharmaceuticals and 5,210,548 from Pfizer have been used. In addition, the Minsa highlighted that 6 thousand 30 third doses and 149 thousand 31 booster doses have been applied throughout the country.

The National Civil Protection System (Sinaproc) confirmed on the afternoon of this Sunday, that a landslide in a cave in the Bayano sector left two dead. According to reports, there was a group of 15 people at the scene, including 13 with injuries. Besides the group there is a missing person. The injured were taken to a medical center in the Chepo district. Sinaproc reported at 4:50 pm that members of the joint task force are carrying out the rescue.

A jury of conscience found six men and one woman guilty of the events that occurred in El Terrón, Santa Catalina district, in the Ngäbe Buglé region. In that place, seven people (one adult and six minors) were murdered in January 2020. The investigations of this case began after a complaint lodged by residents, who alerted of the disappearance of several neighbors. At the trial, residents of El Terrón were summoned by the prosecution to detail the activities of a sect that recruited, kidnapped, tortured and murdered people under the pretext of driving out demons. The Judicial Branch announced that the hearing for the individualization of the sentence was set for November 24 and, for December 3, the hearing to read the sentence.

At least three of the four officials of the National Charity Lottery (LNB) accused of alleged embezzlement through the irregular collection of tickets and winning chances, arrived at the institution at the hands of its general director, Gloriela Del Río, in mid- 2019, when the alliance between the Democratic Revolutionary Party (PRD) and the Nationalist Republican Liberal Movement (Molirena) came to the government. 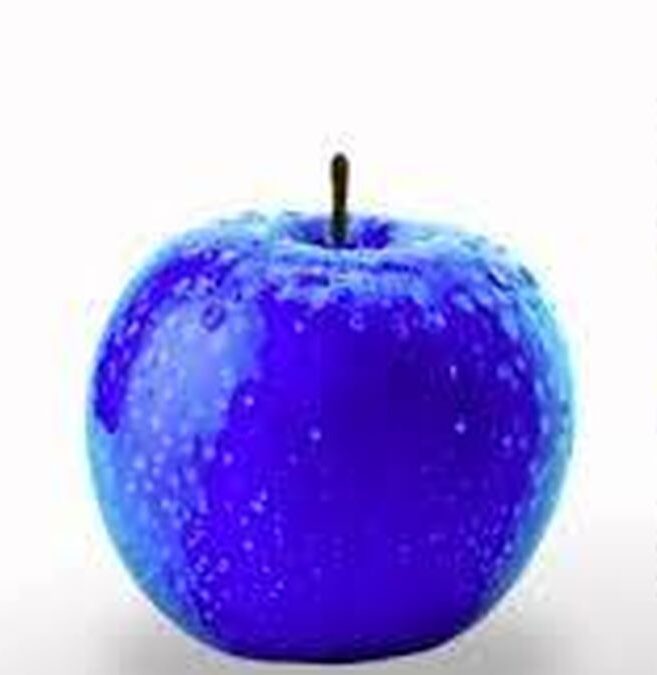 A report from the Superintendency of Banks, the testimony of the former director of projects of the Ministry of Public Works (MOP), Jorge Churro Ruiz, and the statement of several contractors who obtained projects between 2012 and 2014, were part of the elements that took into account Judge Baloisa Marquínez, to issue a call to trial against 26 people for the alleged commission of the crimes of money laundering, illicit association and document falsification, in the Blue Apple case. The report of the Superintendency of Banks revealed that there was no concordance between the amounts declared and the movements of the accounts of the Blue Apple company. Marquínez maintains that the statements of the former head of projects of the Ministry of Public Works (MOP), Jorge Churro Ruiz, are accurate when noting that he received instructions from Ricardo Alberto Rica Martinelli Linares, son of former President Ricardo Martinelli Berrocal (2009-2014), in order to establish an operation to request funds from contractor companies as political aid, in exchange for facilities for the execution of projects with the government.

The Paraguayan soccer team will play Panama in a friendly match in December. Although there is still no date set, the president of the Panamanian Football Federation, Manuel Arias, told the media that next December 17 or 18 are the tentative dates for the friendly match, which would be played at the Rommel Fernández stadium. “We are trying to close a game with Paraguay, which, together with the Tigo company, we want to plan it to be a gift for children this Christmas season,” added the leader.