Monday 22nd October 2018. Workshops at the Theatre Guild. Art at the Hilton. 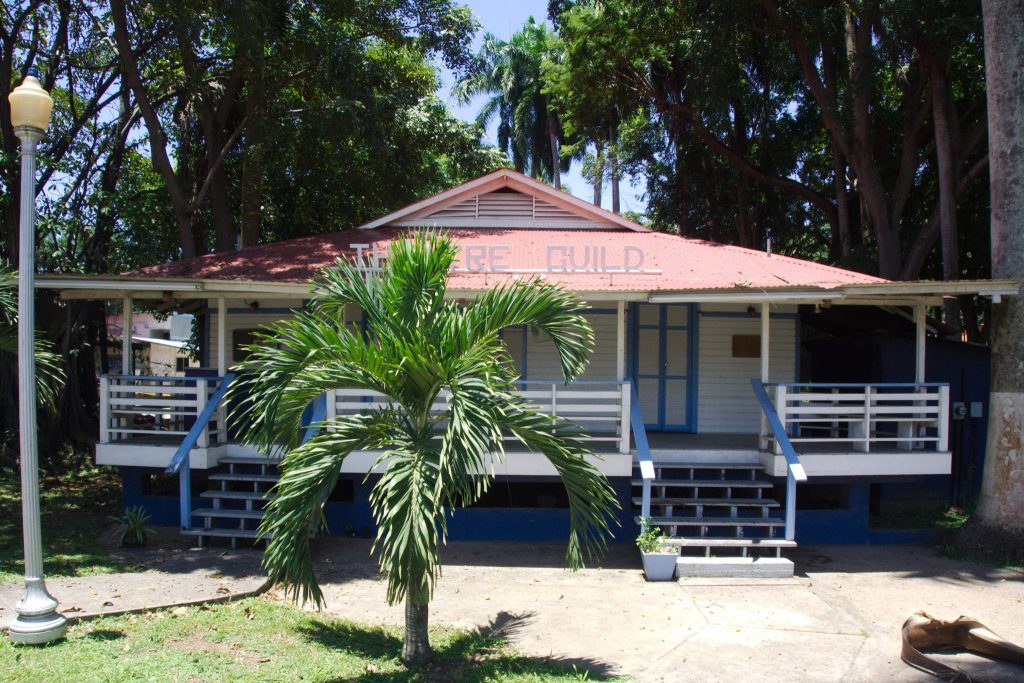 Wonderful to have Ramona Rhoades with us this morning. Having acted since she was four years of age and with many accomplishments in acting and directing she is imparting her knowledge to would be stars in the future. Ramona is giving a workshop at the Theatre Guild of Ancon this coming weekend. Take a listen and find out more. 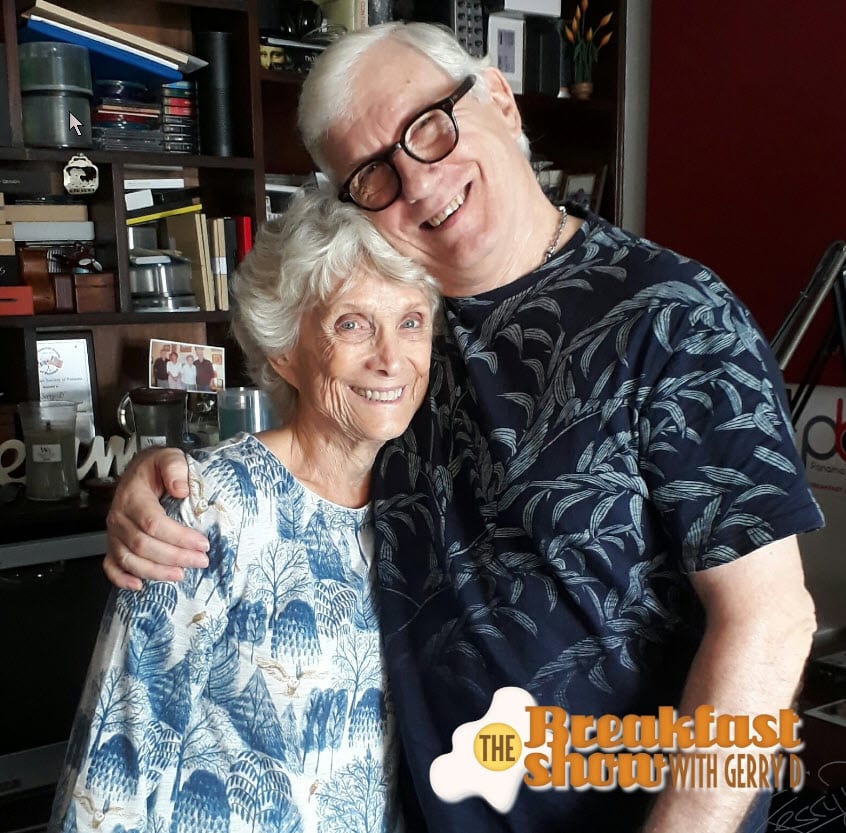 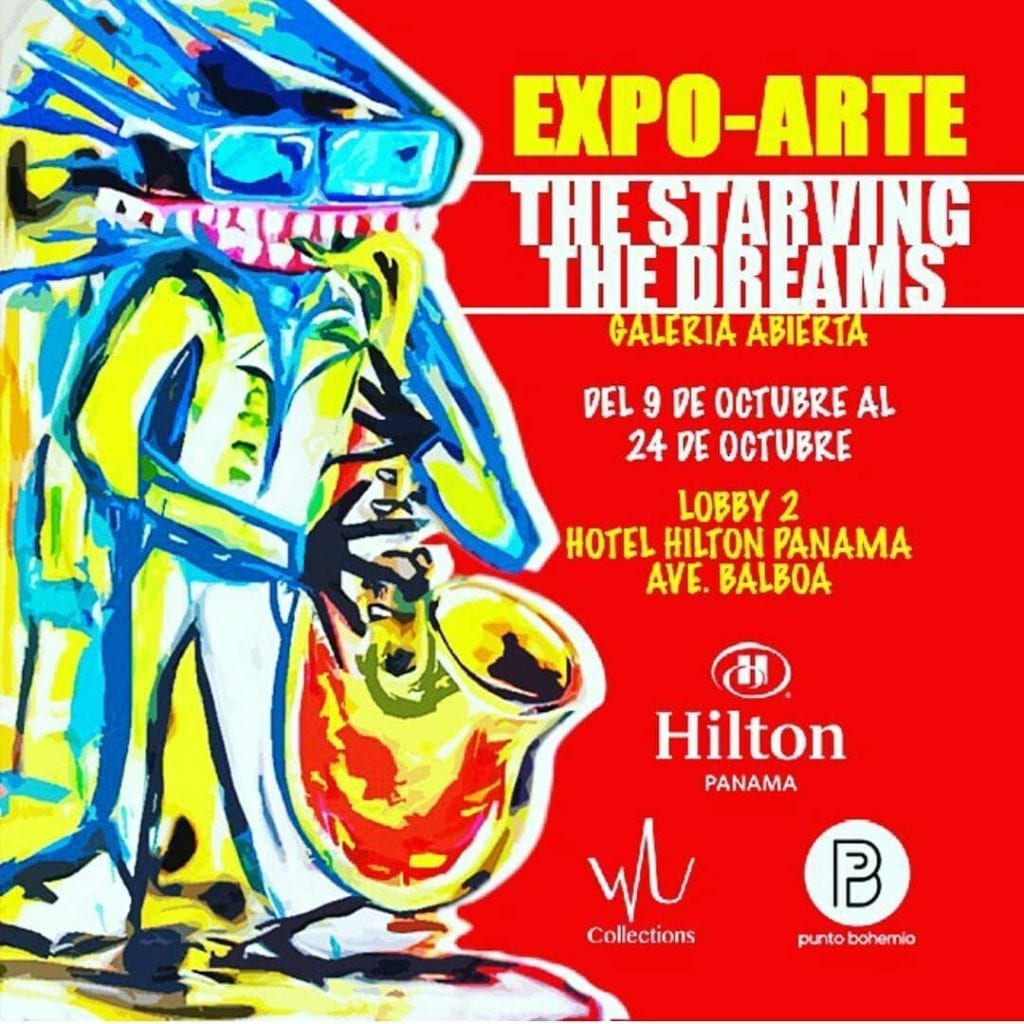 From the stage to the art studio. Carolina Fonseca one of the artist in the WU collection talks to us about the Expo-Arte which is being shown at the Hilton Hotel Lobby, but just a few days left as it finishes on the 24th October. 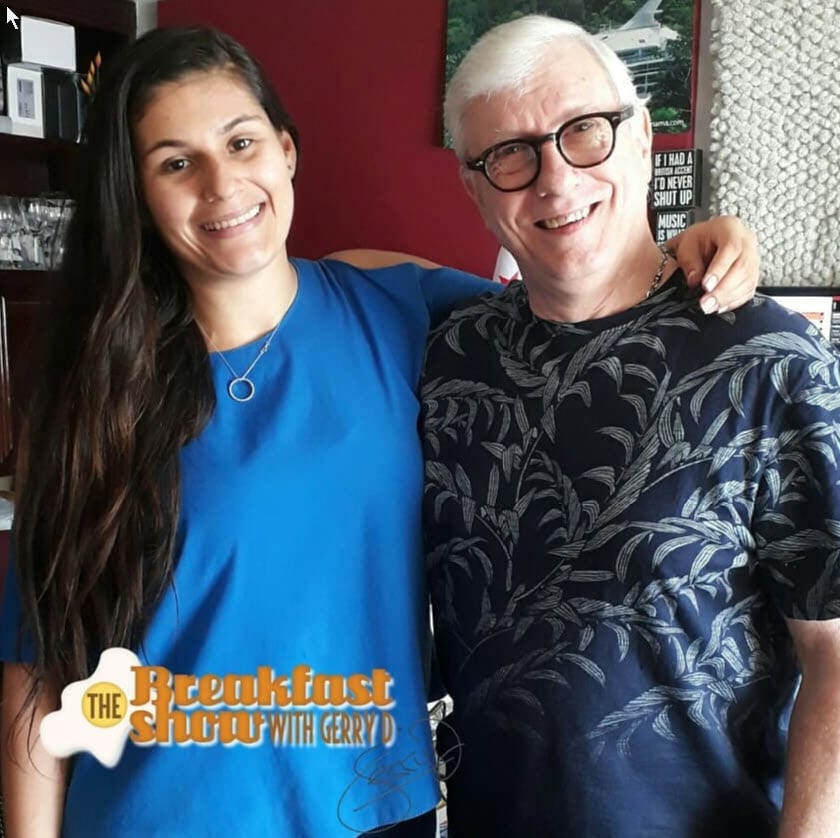 President  Juan Carlos Varela instructed the state ministers to complete the analysis of the resumes of the aspiring magistrates of the Supreme Court of Justice (CSJ) , informed the Secretary of Communication for the State .

The ambassador of the People’s Republic of China in Panama, Wei Qiang , rejected the criticism of the Secretary of State of the United States, Mike Pompeo, with regard to Chinese investment in the region, made during a the visit to the President of the Republic, Juan Carlos Varela , this week.

At least 32 people were injured in the early hours of Sunday, October 21, after the bus in which they were traveling suffered an accident on Avenida de los Mártires , in El Chorrillo.

The tourist attraction of the inter-oceanic route goes beyond the passage of huge container ships or cruises. The ecosystem around the Panama Canal , rich in biodiversity of flora and fauna, attracts every year nature lovers who want to explore a forest still virgin and indomitable to the urban growth of cities.