The Ministry of Health (Minsa) reported this Sunday, August 22, that in the last 24 hours five people died from coronavirus, so the accumulated number of deaths amounts to 7,009. According to the entity, a death from previous days is updated. In addition, in the last 24 hours 614 new positive cases were registered, after the application of 7,955 tests (7.7% positivity). The total number of accumulated cases since the pandemic began amounts to 452,598. Of this number, 436,285 patients have recovered. Active cases total 9,304. In home isolation, 8,912 are reported, of which 8,655 are at home and 257 in hotels. There are 392 hospitalized and 287 of them are in the wards and 105 are in intensive care units.

Panama has intensified the vaccination process against Covid-19 since July and according to the latest reports from the Health authorities, at least 111 thousand minors between 12 and 15 years of age are vaccinated. This was announced by Eduardo Ortega, advisor to the Panama Covid-19 Vaccine Research Consortium.

Panama surpassed this Sunday, August 22, the 4 million anticovid doses applied, a goal that the authorities had set. That represents that 61% of the population have at least one dose and 23% have two doses. According to the Expanded Immunization Program (PAI) of the Ministry of Health, the total number of vaccines administered is 4,028,510 . Of this total, 2,718,949 correspond to first doses from both houses -Pfizer and AstraZeneca- and 1,309,561 to second doses.

The Chamber of Commerce, Industries and Agriculture of Panama (Cciap) supports the announcement of the Ministry of Education (Meduca) about the return to the classrooms of teachers, highlighting that the conditions exist so that this return is safe for all parties. According to the business sector, returning to the classroom is not only important to normalize an extraordinary situation and give continuity to the teaching-learning process, but also to be able to meet the nutritional needs of those who live in areas characterized by poor nutrition.

The accumulated impact on the general budget of the State in three fiscal periods due to special laws that establish automatic increases for certain groups of officials, amounts to $ 906 million. This was shown by the Ministry of Economy and Finance to point out that this is one of the commitments that affect the inflexibility of the budget, since it is about adjustments that must be met, thus limiting the space for investment spending. In the 2022 accounts, whose budget views have already begun in the National Assembly , increases of $ 200 million are contemplated, which will be added to those approved in 2020 ($ 504 million) and 2021 ($ 202 million).

Many ordinary citizens still wonder how a pseudo laboratory (or clinic or swab center or whatever …) took privileged positions in the facilities where ships are boarded to go to the busiest islands of the Gulf of Panama and establish a virtual monopoly based on a health order issued by the entity in which the business owners work. This is not so difficult when exercising a dominant position arising from public office. 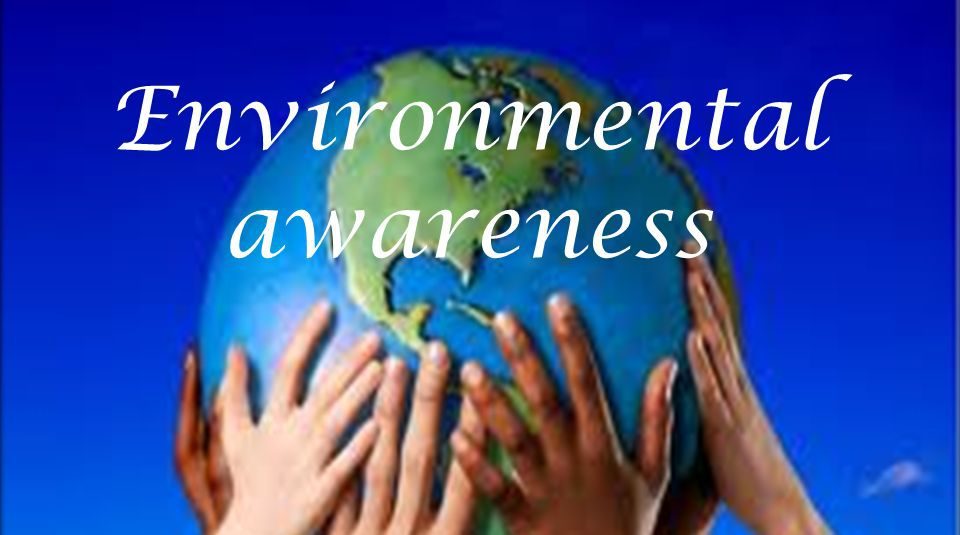 Since last Friday, companies will have no more than one hour to inform the Ministry of the Environment of any ecological damage that occurs in their area or zone of operation. The document also indicates that, in addition to the Ministry of the Environment, it must communicate what happened to other competent entities and provide information, such as causes or possible consequences of the accident and contingency measures that are being implemented. Failure to comply with this measure will be punished by the ministry, although it does not define the type of sanction. “Now, if an accident is registered in an inhospitable place, it can be reported by WhatsApp, call or email, while the official written communication arrives, so that any event that affects the natural environment is not repeated. And that not only applies to mining, but to any other company or person, “he said.

Panamanian businessman Felipe Motta García de Paredes died this Sunday, August 22, informed people close to the family. He was 81 years old. Felipe Motta excelled in various areas of the business sector and was also active in banking and insurance.