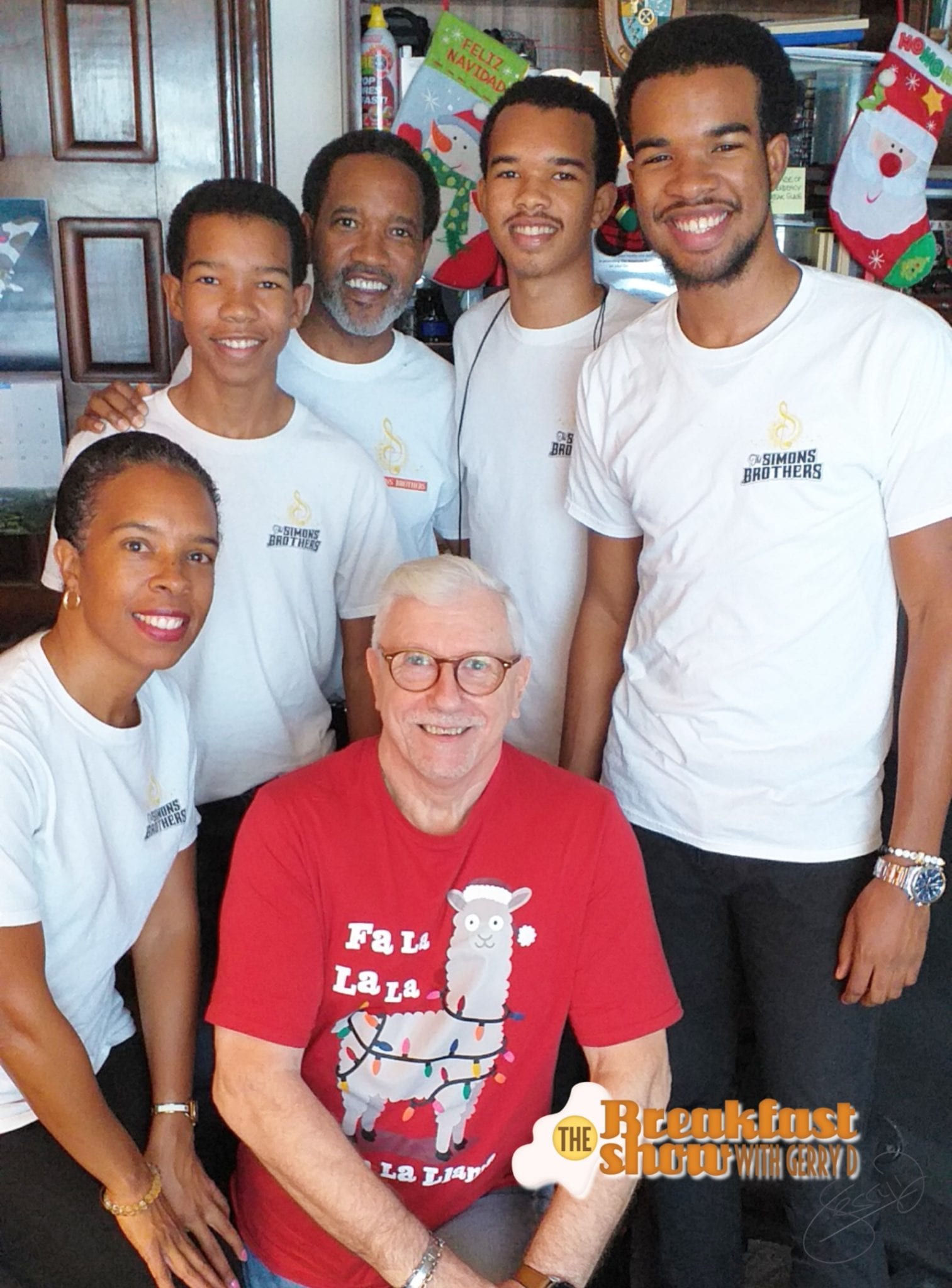 In the second hour of todays program we have the Simons family with us. Jonathan  age 19, guitarist/manager, Solomon Simons, age 17, pianist and Leonardo Simons, age 13, drummer make up the Simons Brothers Band. We chat about how they got into music, their musical style. We play a couple of tracks from their album Breakthrough which you can check out on Spotify, YouTube and their website thesimonsbrothersband.com

A 9-millimeter pistol, ammunition, 209 packets of alleged drugs, 58 platinas, five seguetas, two digital weights and a bottle of liquor.These were some of of the items confiscated during the operation Armagedón IX which was held Saturday December 21 late at night, in halls 1, 4 and the area known by the name Guantanamo of the prison La Joyita.

More than half of the cases investigated by the Public Ministry (MP) in the last five years, related to alleged embezzlement of public funds through the late National Assistance Program (PAN) have had controversial endings.

The National Assembly under the presidency of the deputy of the Democratic Revolutionary Party, Marcos Castillero , has not published the payroll form of that institution. This is despite the fact that in his speech to take office in that position, Castillero said he was “committed” to leading a more transparent Assembly for the people.

The commercial movement of the Colon Free Zone (ZLC) obtained revenues of $ 15,582 million between January and October 2019. The figure represents a decrease of 12.9% compared to that recorded during the first ten months of 2018.

The Ministry of Health reported that, during the year, 273 cases of dengue have been reported in San Miguelito. These figures correspond up until December 7.