Austin Hess back with us this week, as he published the latest addition of “The Restaurant” find out some of the features and a bit about the Restaurant scene in Panama in general. 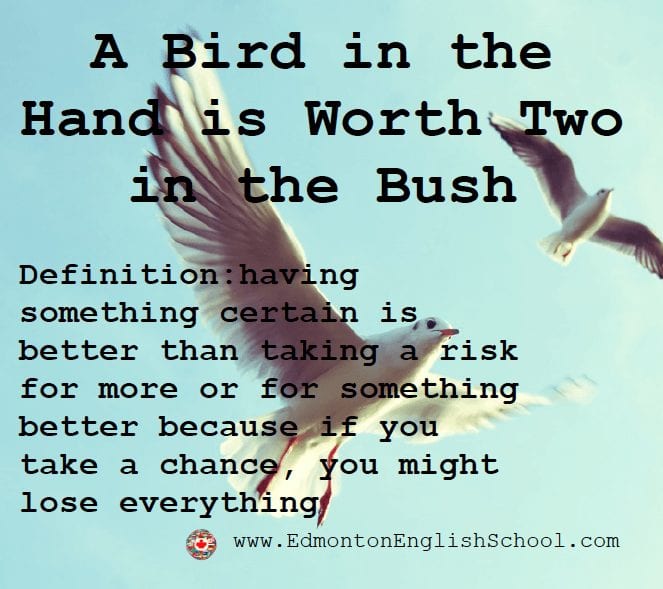 Also we will start taking a look at some English phrases…. today the origins on “One in the hand is worth two in the bush”

The Panamenista Party caucus informed the Citizens Forum for Electoral Reforms on Thursday that the second debate of the electoral reforms will be postponed.

Gilberto Ventura Ceballos, one of those involved in the kidnapping and murder of five young people of Asian descent, and who escaped from the La Joyita Penitentiary Center, is being sought by the largest international police organization in the world, Interpol.

Fitch Ratings has lowered the risk rating of Odebrecht from B- to CC and also reduced the rating of bonds it has issued in the market for $3.1 billion.

The National Public Services Authority (ASEP) closed 2016 with a total of 2,342 complaints from users of the services, nationwide.

The Ministry of Health (Minsa) started with the economic and technical proposal to build the new School of Medicine of the University of Panama (UP).

The World Youth Conference, which is being organized by the Catholic Church and attended by Pope Francis, will be held in Panama from Jan. 22 to Jan. 27, 2019.

Last week were announced the 66 works that will compete for the awards of the fourth version of the Panalandia Film Festival, a platform to exhibit films made with a low budget.