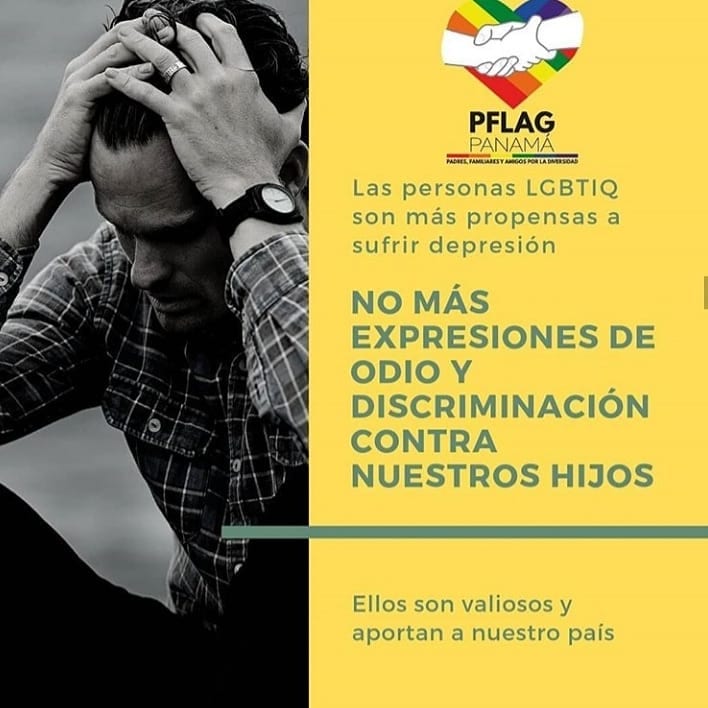 In the second hour today, mother and daughter Marielba and Mariela. We are talking about the Association of Parents, Family and Friends of Sexual Diversity in Panama (PFLAG Panama). We are a non-profit organization, founded in 2013, with the mission of promoting respect for the Human Rights of people of sexual diversity, 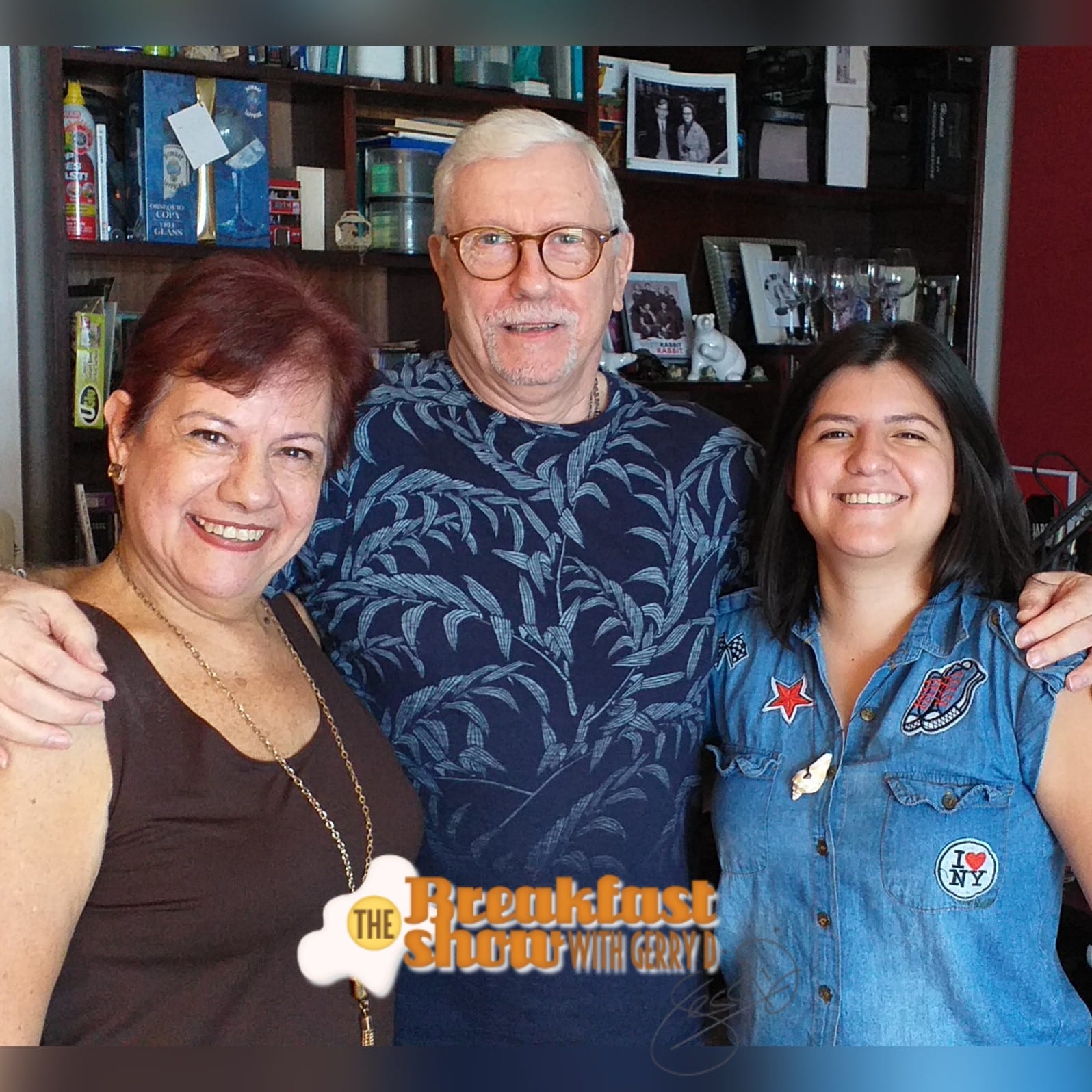 educating and accompanying their parents, family and friends in the process of accepting their sexual orientation and / or gender identity. 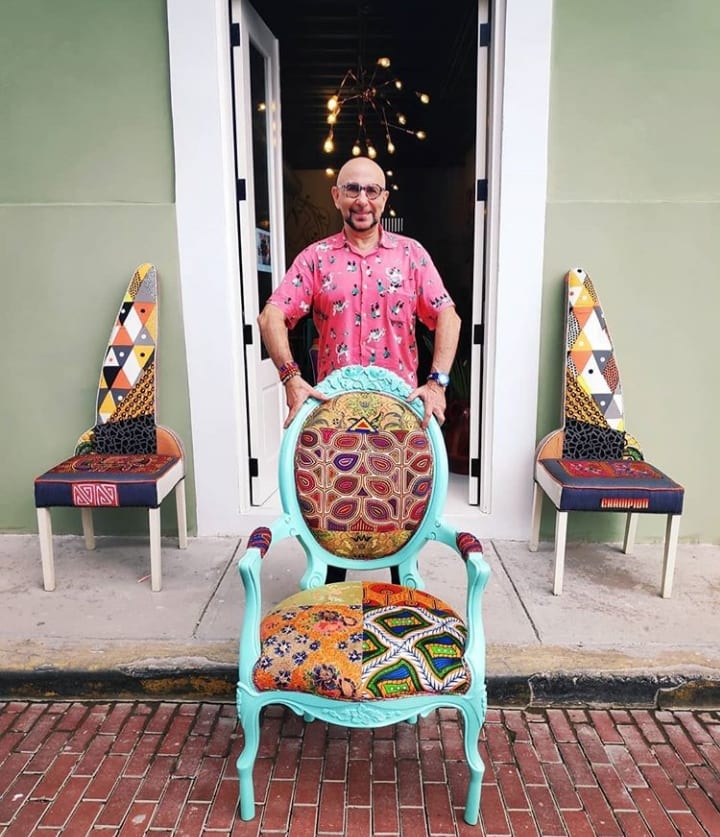 In the last hour, it’s been a while but a welcome back to artist extraordinaire Harry Segil. Harry who has lived in Panama

now for twelve years has dedicated his art to the ways and culture of Panama and this is were he wants it to remain, to the point he has declined it being in exhibitions and sales in the US.

One deceased and another injured firefighter, was the outcome of a fire which occured on the morning of this Sunday, September 22, in the area of ​​El Chorrillo, on Avenue A, near the park of Los Aburridos.

Personnel of the Accident Prevention and Investigation Unit of the Civil Aviation Authority (AAC) on Sunday removed material from the plane that crashed in Guararé, province of Los Santos, for the respective investigation.

The Special Evaluation Commission was scheduled to interview, on Sunday, another 15 candidates for the positions of magistrates (principal and alternate) of the Supreme Court of Justice (CSJ). that is about 9 men and 6 women.

Herrera Regional Health Director, Heriberto Prado, was removed from his post on Sunday because he was allegedly involved in a domestic violence case.

The Eighth Criminal Court declared valid the orders of investigation issued against eleven people, in the investigation for alleged peculation related to the compensation of  the “red devil”.  In addition, two more were left out of the process after analyzing an extended audit prepared by the Comptroller General of the Republic related to this scandal.

China’s Ambassador to Panama, Wei Qiang , points out that relations between the two countries are “excellent”, although he acknowledges that there is no communication regarding the bilateral free trade agreement (FTA).