The latest epidemiological report from the Ministry of Health (Minsa) , for this Sunday, reveals that 15 deaths from Covid-19 were recorded in the last 24 hours, bringing the total number of deaths to 7,598. After applying 19,745 tests, which showed a positivity of 36.3%, 7,164 new infections were detected. The report also reveals that there are 83,343 active cases. Of these there are 82,512 in home isolation and 831 hospitalized. The number in isolation is divided into 82,002 at home and 510 in hospital hotels. While hospitalized patients there are 747 in the wards and 84 in the intensive care units.

The director of the Social Security Fund (CSS), Enrique Lau Cortés, said that the entity is feeling the pressure due to the increase in cases of Covid-19 that is occurring in the country. Lau Cortés gave as an example that last week they only had 18 patients admitted to the Covid Hospital of the City of Health and to date the figure now exceeds 100. In addition, there are about 30 patients scheduled to be transferred to the Covid Hospital. “What is happening with the pandemic is not a relaxation. People are getting sick; those who have comorbidities are arriving at hospitals, they are being admitted to special respiratory care units, requiring life support in intensive care, and people are dying,” said Lau Cortés. The director of the CSS announced that in the face of any increase in patients who require admission to the Covid Hospital, more beds can be enabled. The same can be done at the Metropolitan Hospital Complex and at the Irma Lourdes de Tzanetatos Hospital in the district of 24 de Diciembre.

After the agreement between the State and Minera Panamá for the extraction of copper, the Chamber of Commerce, Industries and Agriculture of Panama (Cciap) states that the funds generated by this activity should be used for the strategic development of the country. In its weekly letter, the business association highlighted the importance of respecting what was agreed at the negotiating table in the following instances until the approval of the Contract Law in the National Assembly.

Despite the fact that since July 2020, two independent deputies have proposed a reform that eliminates the privilege of paid leave enjoyed by 30 mayors and some 170 representatives, the Municipal Affairs Commission of the Assembly has not endorsed the initiative. Nor has it given effect to a citizen proposal of September 2021, which proposes the same. Meanwhile, the mayor of Colón, Alex Lee, who has paid leave, promises, once again, that they will take away the privilege, without specifying whether they will do so in fact or by legal means. In the National Assembly (AN) there are no indications that the so-called paid licenses, which are enjoyed by 30 mayors of the country and some 170 representatives of townships, may come to an end.

The Supreme Court of Justice (CSJ) ordered the definitive dismissal of the substitute deputy of the Democratic Revolutionary Party (PRD) , Sara Melissa Montenegro Pérez, in the process followed for the alleged crime of money laundering, related to the extinct firm Mossack & Fonseca . In a ruling dated December 23, under the presentation of Judge Carlos Vásquez Reyes, it is concluded that the Second Specialized Prosecutor’s Office against Organized Crime (which initiated the investigation in the ordinary system) “does not specify the illicit conduct of which the money, securities or property that they estimates she may have received, deposited, negotiated or transferred to give it the appearance of legality, presuming that they come from illicit activities.”

In the last 48 hours, the Traffic Police registered some 3,566 infractions, of which speeding had the largest number. According to a report from the National Police, on Saturday morning 1,740 sanctions were counted and this Sunday the figure reached 1,826. According to data from the authorities, 1,021 sanctions were applied for speeding, the most reported in the two days, followed by proven drunkenness with 87. 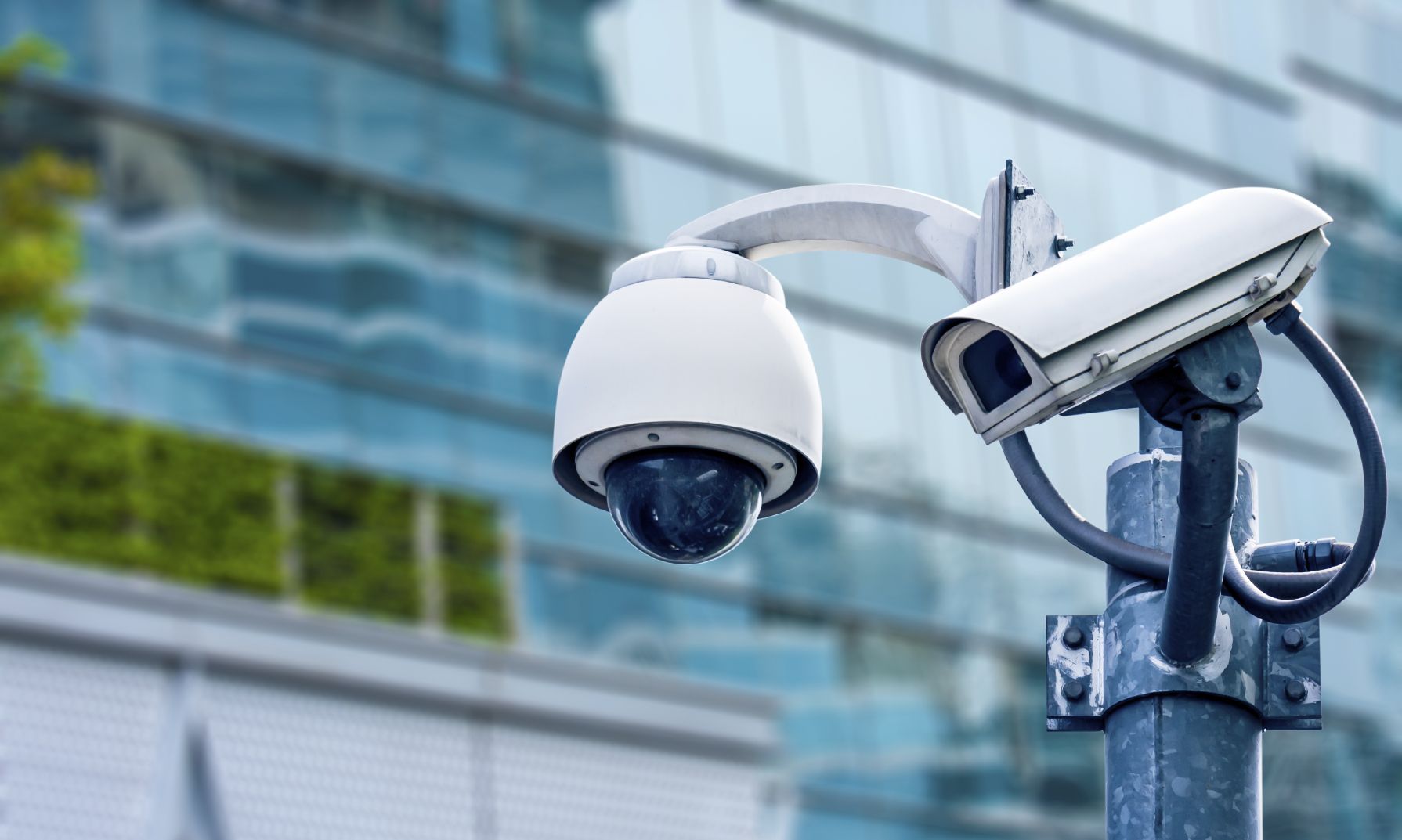 The video surveillance centers of the districts of La Chorrera, in West Panama, and David, in Chiriquí, are capturing between two and five daily incidents, ranging from traffic accidents to robberies. The last of these operations centers launched was David, in December 2021, and after a month of being in operation, its director, Régulo Carreño, specifies that they attend to two incidents per day. With this program, David and La Chorrera joined other districts in the country —such as Panama and Colon— where similar technological systems operate. These are areas with a large population and where there are high crime rates. A total of 300 cameras will be installed in each district, in several phases, as part of a framework agreement.