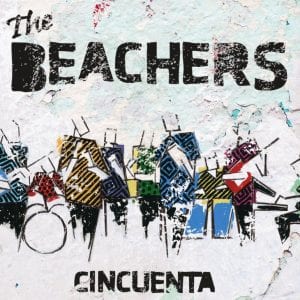 Joining me in the second hour today welcome back to Billy Heron and also to Lloyd Gallimore from the Beachers.  The Beachers are going to Afro Latino in New York, you can get involved and be a part of this great event that need our support. 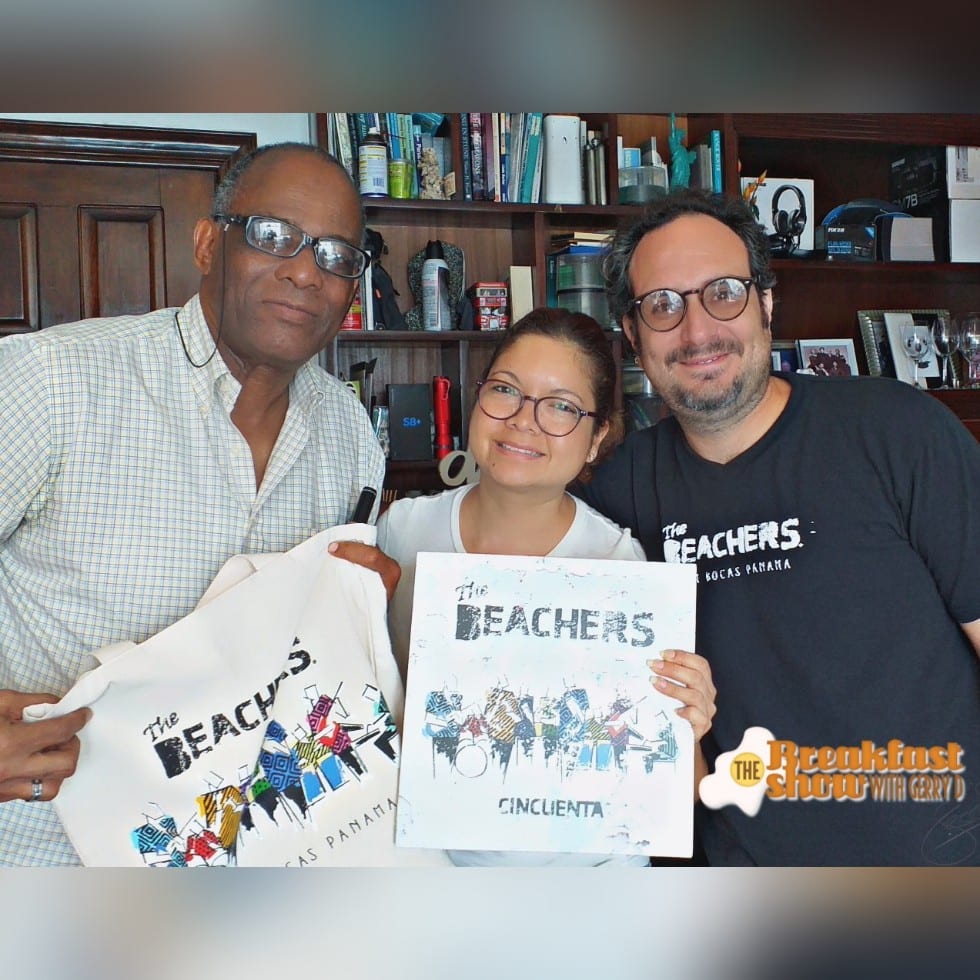 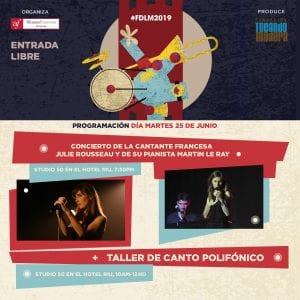 In the last hour, almost a weekly regular Sylvia Benassy and joining us also is Jeremy Portemont who have come to introduce an event which will take place tomorrow the 25th, Julie Rousseau will 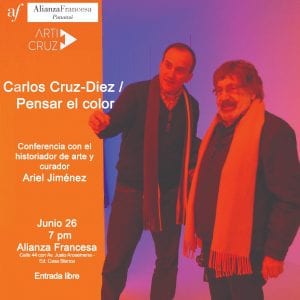 be singing accompanied by Martin Le Ray on the Piano. Also a conference with the speaker Ariel Jimenez who will be talking about the use of color by the artist Carlos Cruz-Diez. 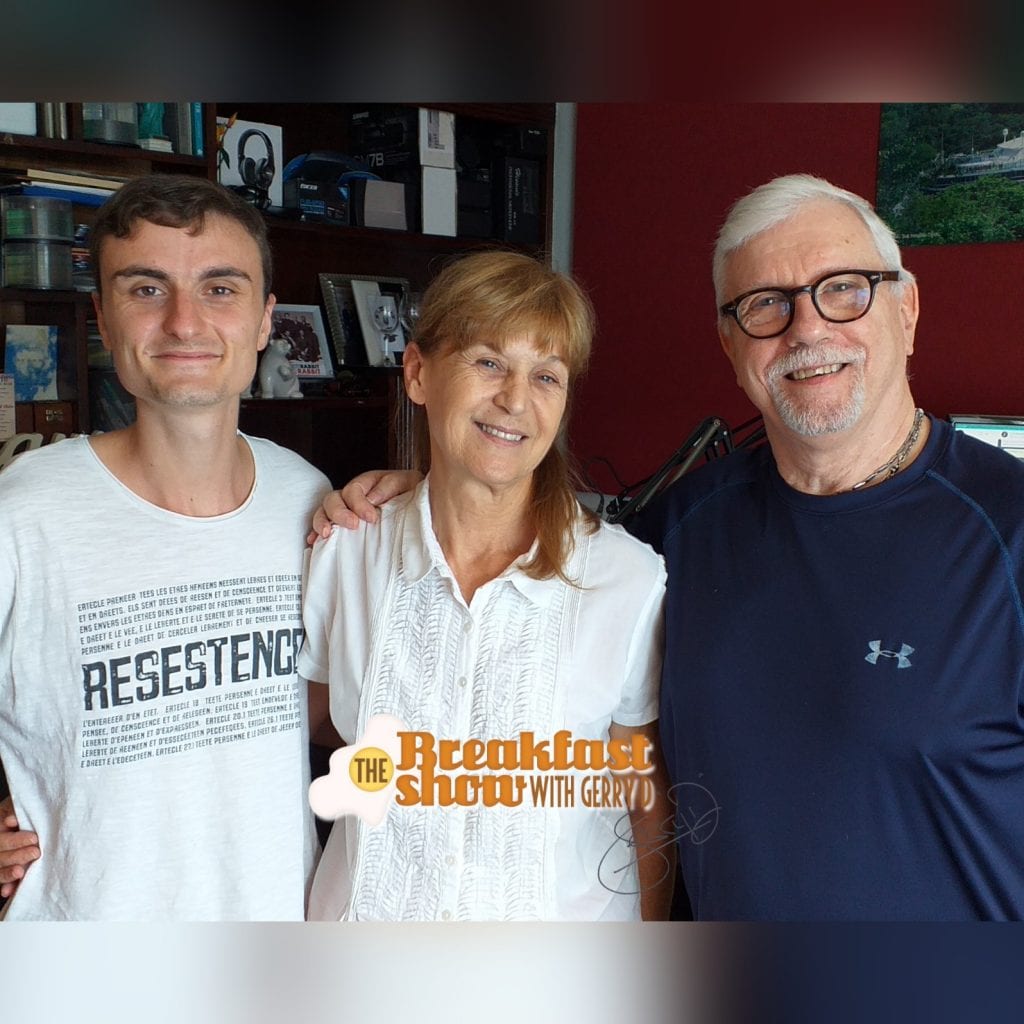 The judge of guarantees Gloria González decreed on Saturday June 22 a measure of provisional detention for the 34 year old driver of the passenger bus that crashed this week in Las Cumbres, for the alleged commission of the crime of aggravated culpable homicide.

The Superior Prosecutor Ricaurte González informed on Friday afternoon, at the end of another trial session of  Ricardo Martinelli for the case of wiretapping, that the new witness spoke of a means by which you can intercept e-mails, which cost $13 million and until now it has not appeared.

Vallarino explained that in the cross-examination that he formulated was “blunt” in saying that he never had a direct “intervention” with Martinelli.

The Anticorruption Prosecutor’s Office ordered the provisional detention of lawyer Mauricio Cort, as part of an investigation into a possible crime against the public administration (money laundering).

Wendy Larrañaga was extradited from Mexico to Panama, at the request of the Ministry of Foreign Affairs of Panama to the Mexican authorities, after being requested by the Office of the Special Prosecutor for Drug-Related Crimes.

The numbers of deaths from the A (H1N1) has stopped rising. The numbers have not changed in the last 24 hours.

With respect to the “renewal” of the National Assembly from this July 1, the members of the  Chamber of Commerce, Industries and Agriculture of Panama (Cciap) will be “very attentive” to the changes that take place in this particular body of the Panamanian State.